Do Not Sell BTC Amid ETF Delay and Devaluation, Warns CNBC’s Kelly 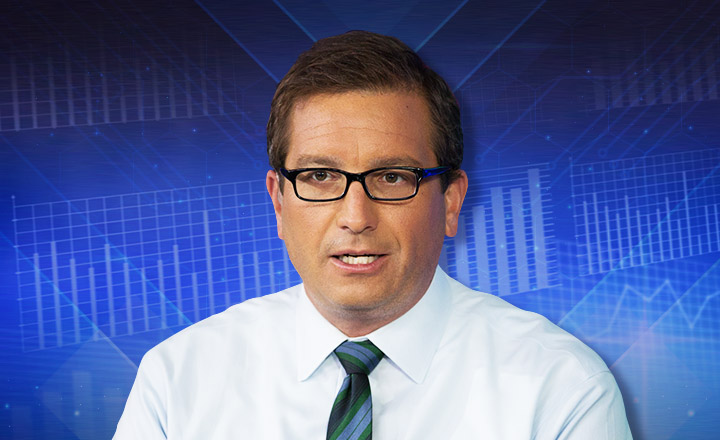 Brian Kelly warned Bitcoin owners not to sell their crypto even when prices are drastically falling after the SEC delayed its Bitcoin ETF decision.

Bitcoin (BTC) prices might have dropped because the US Securities and Exchange Commission postponed its decision about a Bitcoin exchange-traded fund (ETF), but this does not mean cryptocurrency holders should start selling their BTC, according to investment firm BKCM CEO Brian Kelly.

Speaking on CNBC’s Fast Money, the contributor stated that selling the biggest crypto coin on the market solely because SEC delayed its ETF ruling is a wrong move.

“If you’re selling today after this decision, it’s the wrong way to do crypto investing. There is more to this story than just an ETF.”

An ETF is a product that follows the price of another asset, whether physical or digital. The product allows investors to enter the crypto market without actually buying the coins themselves.

On August 7, the Commission announced that it will postpone its ruling on listing a Van Eck-backed Bitcoin ETF on the Cboe Exchange.

While most crypto owners online waited for a favorable decision, most experts in the field have expected that SEC would move its deadline to September 30 this year. Moreover, the experts foresee the Commission to use one more 45-day delay after the new deadline before deciding on the proposal.

According to these analysts, SEC needs more time before handing a decision as big as a Bitcoin ETF, which could serve as the bridging link between the crypto market and institutional investors. The delay, Kelly hinted, could be attributed to the number of queries the Commission needed to clarify before handing out its decision.

“[The] SEC came out and postponed that decision until September 30th. A little spoiler alert: September 30th? They will likely to postpone it again because the market is not yet ready for it and the SEC hasn’t had all the answers to their questions yet.”

Meanwhile, experts are convinced that the SEC would allow for a Bitcoin ETF before the end of 2019, by which time the crypto market should be ready.

Investment firm Fatfish CEO Kin-Wai Lau stated that the Commission might be looking for the technical capabilities of companies wanting to float a Bitcoin ETF. In addition, asset manager Crescent Crypto CEO Ali Hassan predicts that the SEC would approve a Bitcoin ETF when institutions learn how to protect their customers from the highly volatile crypto market.

The Bear Roars Back

After news about the Bitcoin ETF delay spread across the world, Bitcoin’s value plunged even further on an already bearish crypto market. Since July 31, when Bitcoin was still above the US$8,000 level, graphs kept on dropping following what appears to be a falling stairway pattern in which the price moves horizontally on a particular level before dropping dramatically in a short period.

The decision on August 7 caused what some described as a panic selling by Bitcoin owners afraid that the crypto might never recover. The price went down from US$7,134.87 to US$6,814.05 in just an hour, and it lost further to the current price of US$6,354.10 against the US dollar.