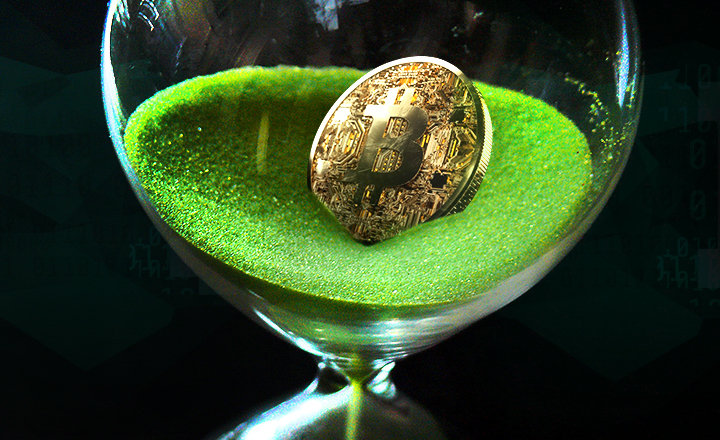 Some of top investment executives believe that the Securities and Exchange Commission would approve a Bitcoin exchange-traded fund before the end of 2019.

Several leaders in the cryptocurrency industry have expressed hope that the United States Securities and Exchange Commission (SEC) would approve a Bitcoin (BTC) exchange-traded fund (ETF) before the end of 2019.

An ETF, as defined by online encyclopedia Investopedia, is a “marketable security that tracks an index, a commodity, bonds, or a basket of assets like an index fund.” Compared with mutual funds, an ETF is dealt as a common stock.

Just recently, SEC has rejected the Winklevoss twins’ proposal for a Bitcoin ETF. Meanwhile, legal experts expect the Commission to delay its decision on other ETF ideas, including that of investment company Van Eck, to as late as March 9, 2019.

‘Matter of Time’ before SEC Approval

The top executive of internet investment firm Fatfish Internet Group is predicting the existence of a Bitcoin ETF just months from now. According to Fatfish CEO Kin-Wai Lau, the SEC’s decision would depend on the capability of the prospective company to float an ETF on a market as volatile as Bitcoin’s.

“I think it’s a matter of time before we see the SEC approve an ETF. It’s just a matter of which organization will be able to come out with comprehensive tools in terms of monitoring, surveillance, and ability to liquidity. There is a range of tools that need to be equipped, but it’s also readiness of the market. We’re not far away, maybe a couple of months away from the market accepting an ETF product.”

Meanwhile, Ali Hassan—CEO of asset manager Crescent Crypto—anticipates a Bitcoin ETF after one-and-a-half years. While the Commission highlighted volatility and customer protections as main reasons to decline a Bitcoin ETF proposal, the former Golden Sachs executive claimed that none of Crescent Crypto’s US clients has had problems with the volatility of the Bitcoin market. He asserted further that this was because of the asset manager’s passive investments, which he proposed as a solution to alleviate some of SEC’s concerns.

Too Much Attention on ‘Whatever ETFs’?

Some of the big players, however, do not ride into the amount of attention everyone has given Bitcoin ETF. According to smart contracts platform Ethereum co-founder Vitalik Buterin, it is more important for cryptocurrencies to be adopted by the masses as the currency of choice for everyday transactions.

“I think there’s too much emphasis on BTC/ETH/whatever ETFs, and not enough emphasis on making it easier for people to buy $5 to $100 in cryptocurrency via cards at corner stores. The former is better for pumping price, but the latter is much better for actual adoption.”

However, a tweet by crypto writer Joseph Young suggested that a Bitcoin ETF could temporarily boost Bitcoin prices, which he said would shut down those who underestimate the ETF’s influence on the market.

“How many [percent] of people that say ‘bitcoin doesn’t need ETF’ do you think will celebrate price surge of BTC caused by approval of the first BTC ETF? Probably the majority. Potential impact of a BTC ETF [cannot] be underestimated. Bitcoin can survive without it but it’s better with it.”

Nevertheless, some digital currency experts believe that the Commission’s approval of a Bitcoin ETF, or the lack thereof, could have a huge impact in the short-term crypto market. Bitcoin prices have risen from low US$6,000 to as high as US$8,379.66 on July 25, as if in anticipation of an impending SEC decision.

News outlets reported the Commission’s rejection a day later, which coincided with a quick drop just below US$8,000. The crypto just hovered above for around three days before sliding down to its current price at US$7,110.62 against the US dollar.