5 Facts to Know about Etheera (ETA), the Crypto that Broke Price Charts 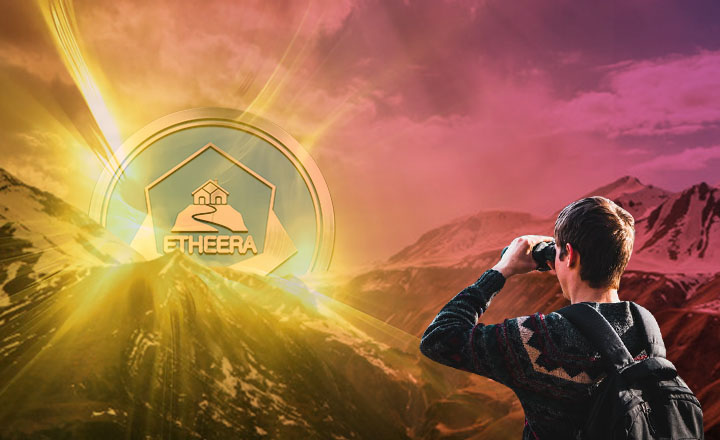 Etheera (ETA) hit the news after the crypto's price increased by more than 70 in a span of a few weeks. Here are five things to know about this project.

Etheera (ETA) was one name that has cropped out of online cryptocurrency forums and discussions these past few days.

This digital token has surprised many crypto enthusiasts with its recent performance on the market. However, not many of them know much about the newly trending crypto. Here are some of the important facts people should learn about ETA.

1| ETA Price Went to the Skies

ETA has appeared on price tracking bots and news sites after its price grew significantly in just weeks. On October 31, ETA was worth around US$0.000051. Fourteen days later, on November 14, ETA’s price has increased by around 74 percent to US$0.00020048. Wednesday’s price was also 2,800 percent higher than ETA’s value 30 days prior.

In 2017, the Etheera project was founded by IZ Immobilien Kriens GmbH, a real estate company based in Switzerland with experience on the housing field since 2013. The Etheera project claimed its Ethereum-based platform to be the “first decentralized global real estate platform” in the industry.

Etheera provides blockchain-based solutions for brokers, real estate agents, and other housing-related companies. These solutions include consultations, database access, and connection to a global network of brokers. A software dashboard aims to ease the job of those in the real estate industry with online management tools like analytics, tour schedulers, and a search tool tailor made for brokers.

The project conducted its initial coin offering (ICO) last February 10, which ended on June 6. During those four months, Etheera raised more than US$5.2 million, according to one ICO tracking website. The fund pooled from the ICO was significantly lower than the set hard cap of 105,000 ETH, worth around US$63 million in early June.

The blockchain project has ambitious plans for the future of its Ethereum-based Etheera. The project’s roadmap suggested that the Etheera software would be launched at any time before the end of the year. Etheera also planned to expand its offices from just Kriens to Bern and Zurich, as well as Paris, London, and Munich.