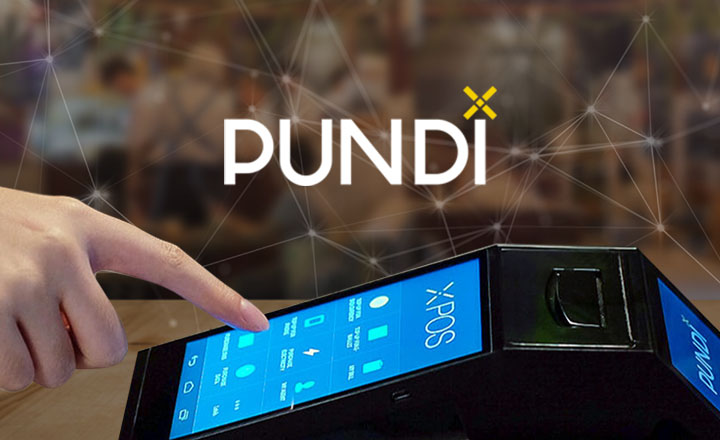 Pundi X aims to make using cryptos "as easy as getting bottled water" through its Function X chain and its blockchain- enabled XPOS payment terminal.

A blockchain-based project named Pundi X claimed that it could make cryptocurrencies easily accessible. But how will the project achieve this vision?

The Singapore-based company—with offices in London, Seoul, Tokyo, and other big cities in the world—developed the Function X blockchain. Abbreviated as f(x), this chain is composed of different but equally important components that the project claimed would decentralize every application, image, data, and more on the internet.

Pundi X’s aim is to make using cryptos “as easy as getting bottled water” for more than a billion users. Through XPOS—one of its blockchain-enabled devices—the project would push its goal closer to reality.

XPOS is a Point-of-Sales unit that acts as a terminal for buying and selling cryptos, as well as purchasing items using these digital tokens. On Pundi X’s preview videos, XPOS units are suitable for coffee shops and convenience stores where customers could pay for products by only tapping a card or showing a QR code on a mobile phone.

In addition, customers can purchase through an XPOS device a number of cryptos, including Bitcoin (BTC), Ether (ETH), NEM (XEM), Qtum (QTUM), and Achain (ACT).

The project has started the mass production of these devices in February 2018, with more than 100,000 XPOS units expected to reach at least 12 countries.

Whether or not Pundi X will achieve its goal through XPOS is yet to be seen. However, a company in Asia seemed to believe that the blockchain company would be able to do so.

On November 8, news broke that HARA has teamed up with Pundi X to provide more than a thousand XPOS units to Indonesian farmers. HARA is an Indonesian blockchain-based data exchange focused on the agricultural sector.

Local farmers who are participating are rewarded with HARA’s HARA token for reporting agricultural data, including crop and market conditions, among others.

Pundi X estimated that one XPOS device would be distributed for every 200 farmers.

Meanwhile, the news seemed to have little to no significant effect on the price of Pundi X’s crypto. On November 9, NPXS was trading at US$0.0016214 against the US dollar, only 2.33 percent lower than its position last week.