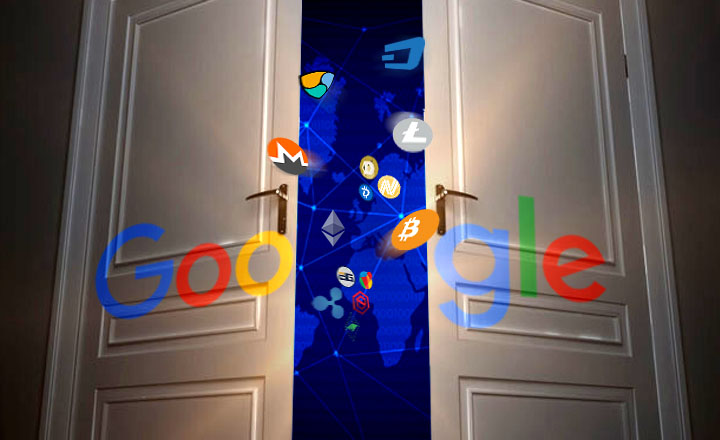 Google has announced it would allow some cryptocurrency-related ads to appear again on its network of sites. Here are four things that will happen after.

Google has finally removed its blanket ban on cryptocurrency-related advertisements.

On its Advertising Policies changelog, the Alphabet-owned company revealed that it would allow some crypto-related ads to appear on its sites once again starting on October.

Here are four things the community can expect after Google’s unban of crypto ads:

1 | Ads Allowed Only From Crypto Exchanges

Google explicitly stated that only “regulated cryptocurrency exchanges” could purchase advertising spaces on its website. This meant that initial coin offerings (ICOs), crypto wallets, coin trading advice, and other types of ads are still prohibited from appearing on Google.

The update identified both United States and Japan as the only countries where the site will broadcast the ads. Google, however, did not reveal any reason to justify the selection of both countries.

Still, Japan and US are not just bit players in the crypto market. Data from CoinGecko showed that the largest Japan-based exchange, Bitbank, processed US$194.508 million worth of transactions inside 24 hours ending on September 26. On the same duration, the US’ largest exchange—Simex—oversaw transactions worth US$84.885 million. In comparison, South Korea’s Bithumb processed more than US$544 million.

Regulated exchanges from every part of the world must apply for certification from Google before they can purchase advertising spaces. Google once explained that it prohibited crypto ads to protect its customers from fraud and scams. After the removal of the ban, the certification process would help in filtering out fraudulent exchanges from the legitimate ones.

Google’s reversal of crypto bans could convince other companies to cancel their prohibitions as well. Months before Google announced its own unban, Facebook has allowed crypto-related ads from handpicked advertisers. At the end of September, crypto ads are still prohibited on Bing, Twitter, and Snapchat.

Google, considered as the biggest search engine online, implemented the ban on crypto-related ads last June, much to the anger of most executives and enthusiasts in the community.

However, it seemed that Google has seen the business potential of the crypto scene and has backtracked on its initial prohibition. Advertising remains the main source of revenue for Google’s parent company.