Cryptos are Back! Photos Suggest Crypto Ads’ Return to Facebook and Google 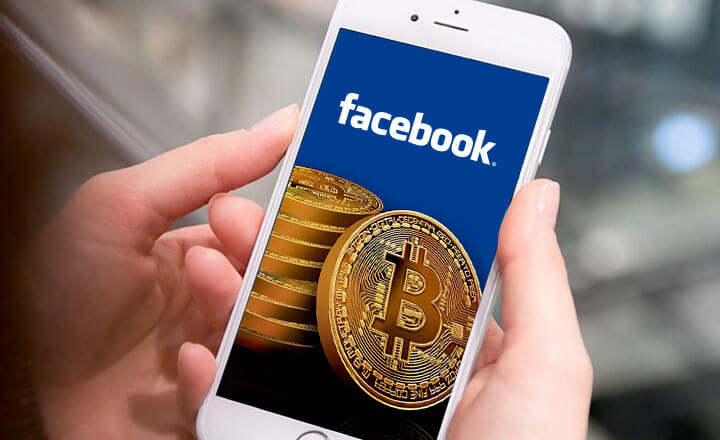 Two photos have surfaced on the internet suggesting that online giants Facebook and Google have allowed some crypto-related ads after a blanket ban.

Multiple images have surfaced suggesting social networking giant Facebook and search engine Google have turned back on their own words and re-enabled cryptocurrency-related advertisements on their sites.

On July 20, Coinbase CEO Brian Armstrong has tweeted a photo of a Facebook crypto ad mock-up promoting the crypto exchange platform. The photo features a line of text suggesting, “buying cryptocurrency is simple.”

Another photo has gained popular attention on the online forum Reddit. The post presents a screen capture of a Google search page featuring another Coinbase ad.

“Google and Facebook are both allowing Coinbase to advertise again… the 2018 Bitcoin adoption rate has probably already bottomed.”

These photos appeared after both Facebook and Google indiscriminately banned crypto and other related ads from appearing on both of the websites. The rationale of both sites was to protect their users and visitors from malicious ads and fraudulent schemes.

However, in late June, Facebook has announced that it would allow some of these ads to appear on its website. The catch is that the featured ads would come only from advertisers vetted by Facebook itself.

“[We’ll] be updating our policy to allow ads… and related content from pre-approved advertisers. But we’ll continue to prohibit ads that promote binary options and initial coin offerings.”

“Facebook banned ads for crypto earlier this year. Proud to say we’ve been whitelisted and are back introducing more people to an open financial system.”

As for Google, it is unclear up to this point whether the search engine would also allow crypto-related ads from select advertisers.

| Related: After a Total Ban, Some Crypto Ads to be Back on Facebook 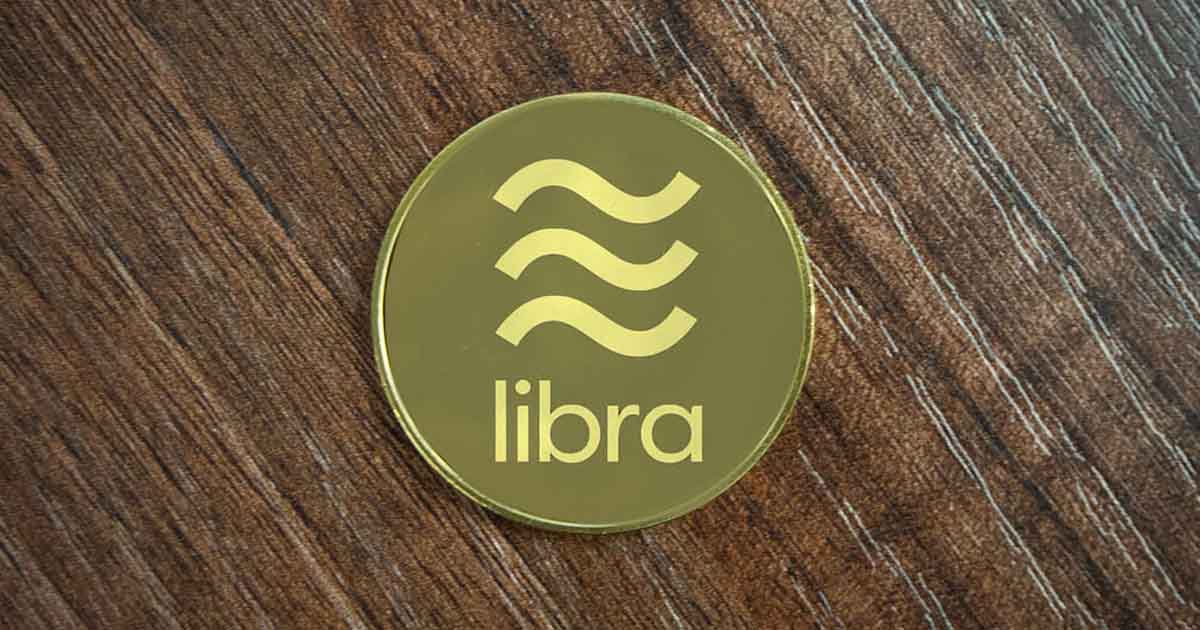 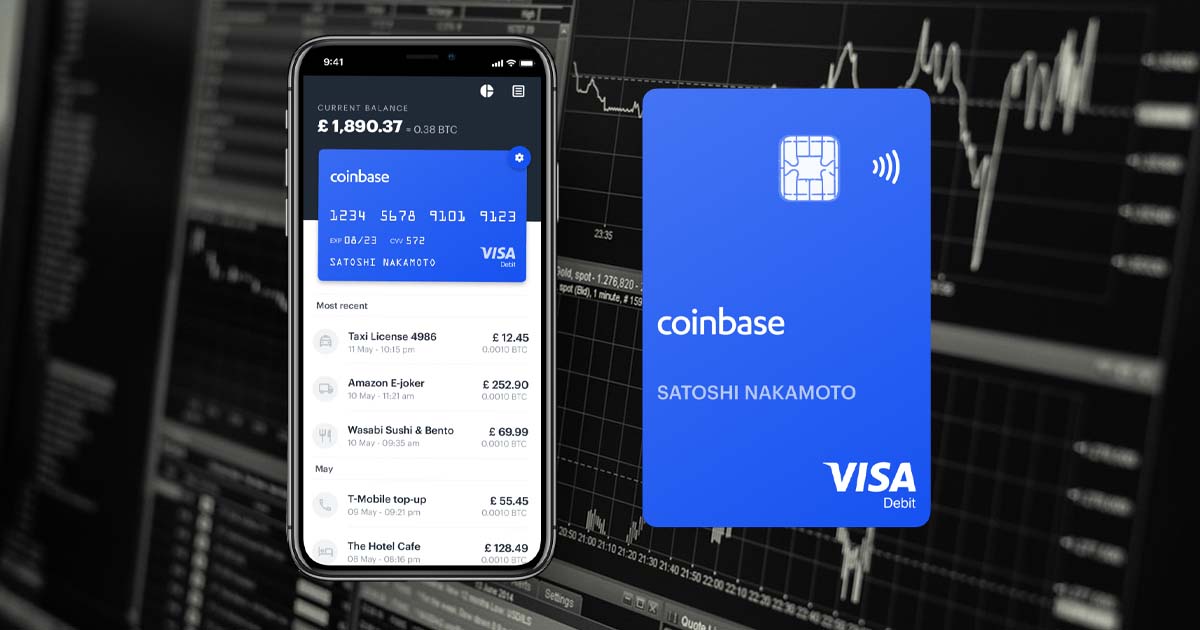 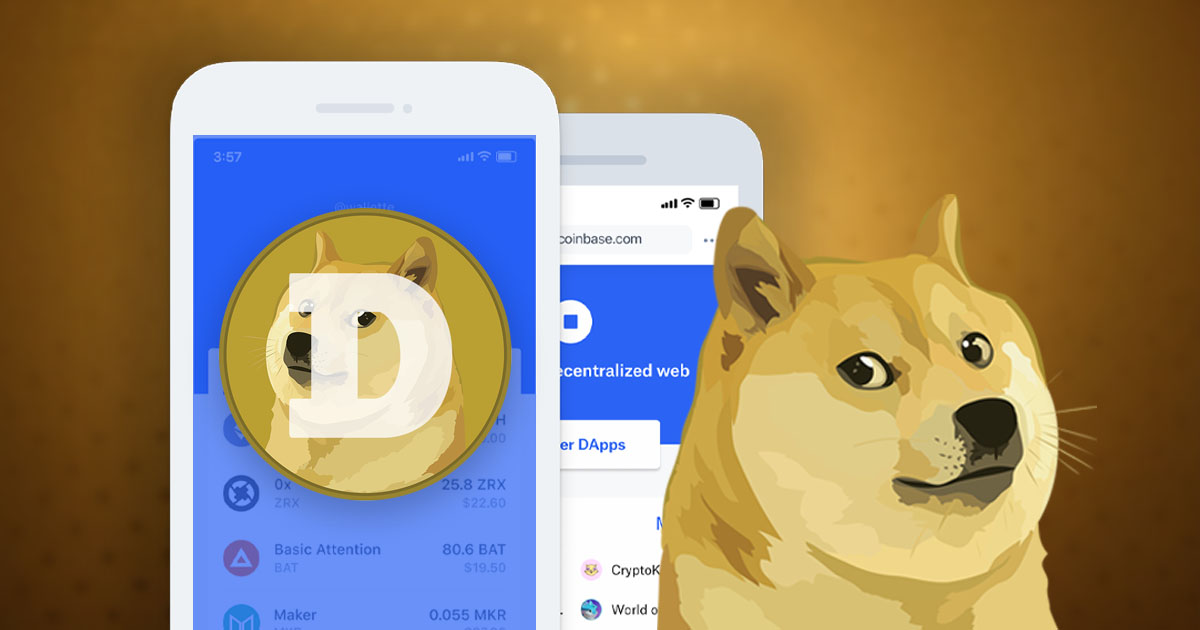 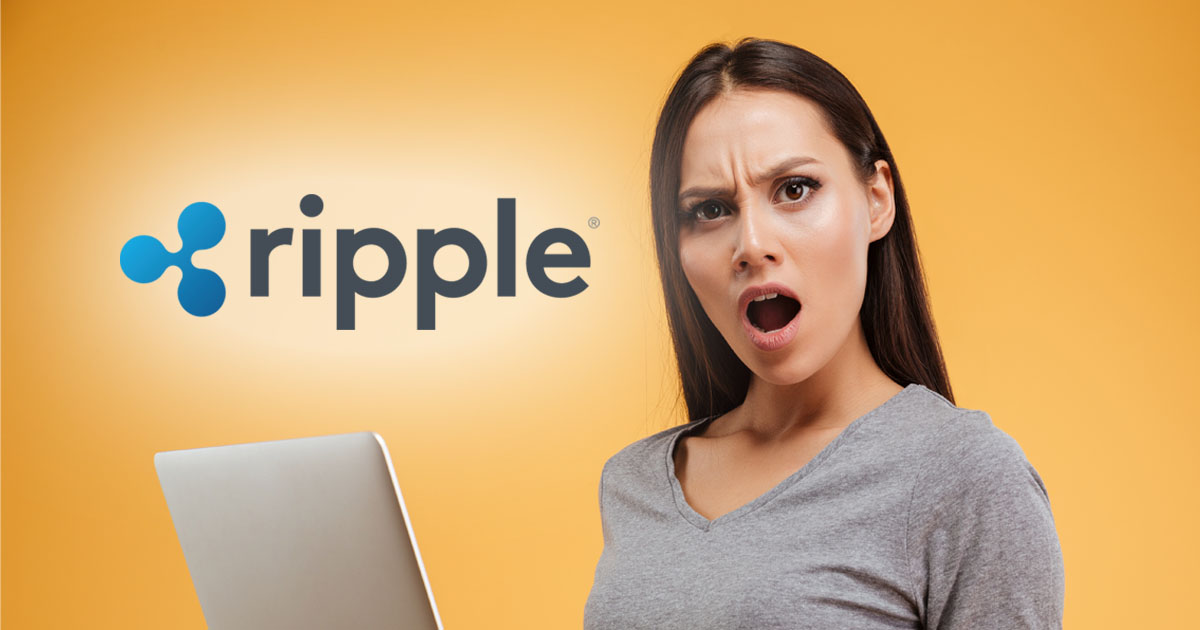