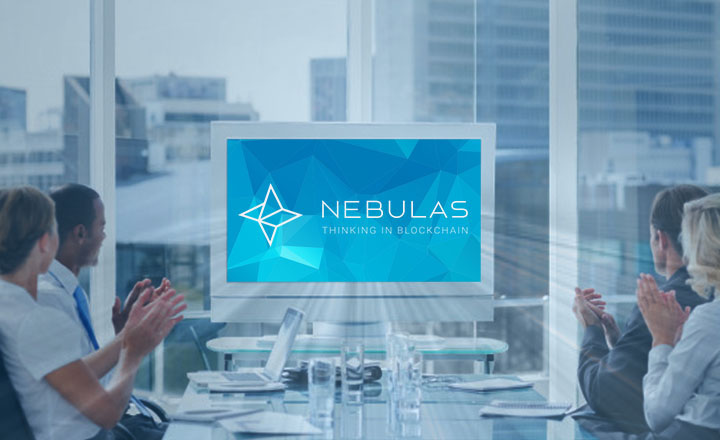 A year after their launch, the performance of Nebulas and its NAS tokens have been remarkable. Find out the keys that make the project worth looking at.

The Nebulas project has turned out to become one of the emerging stars in the blockchain industry.

Most in the community know the protocol best for its goal to become a search engine for decentralized applications (Dapps).  Founded in June 2017, the project promises chain upgrades without forks, as well as a platform for Dapps and for smart contracts.

Meanwhile, Nebulas Token (NAS), the cryptocurrency used on the Nebulas network, performed well recently on the market. As of October 10, Nebulas Token is trading at US$1.97 against the US dollar, 32 percent higher than its price 30 days ago.

With the growing list of projects using cryptos and blockchain technology, what factors could help Nebulas go ahead of the pack? Here are the keys that could send Nebula to the top.

As of the moment, there has been no successful universal unit of measurement to gauge the performance and quality of a Dapp, an account, or a smart contract. Nebulas aims to provide one through Nebulas Rank.

Using various algorithms, Nebulas Rank grades Dapps based mostly on their liquidity, propagation, and interoperability. According to the project, the Nebulas Rank would use quantifiable factors on its judgment. It is also free from outside manipulation. In addition, the ranking system is flexible for Dapps with different uses from each other.

The Nebulas yellowpaper discussed the technical aspects of Nebulas Rank.

The community of any blockchain network is composed mostly of application developers and users. Without a happy and healthy community, it is more likely for a project to lose support and to shut down.

The Nebulas network implements two different algorithms, one to reward developers for creating smart contracts and another to compensate users for contributing to the consensus process.

Currently, a blockchain network needs to be forked before implementing a change in its protocol. While a soft fork poses no chain-threatening risks, a hard fork could open a window for successful double-spending attacks.

The Nebulas Force allows the protocol to implement upgrades without forking the blockchain, minimizing the risks for such attacks. Through this, said the team behind Nebulas, developers and the network could easily adapt to the demands of the customers.

A more detailed discussion of the two incentive algorithms and Nebulas Force can be found in the Nebulas whitepaper.

The Nebulas Mainnet has been live since March this year. Crypto enthusiasts can expect more from this project with the Nebulas Rank and DIP to follow on the fourth quarter of this year. The Nebulas Force and the PoD protocol is also set to be out on the last quarter of 2019.