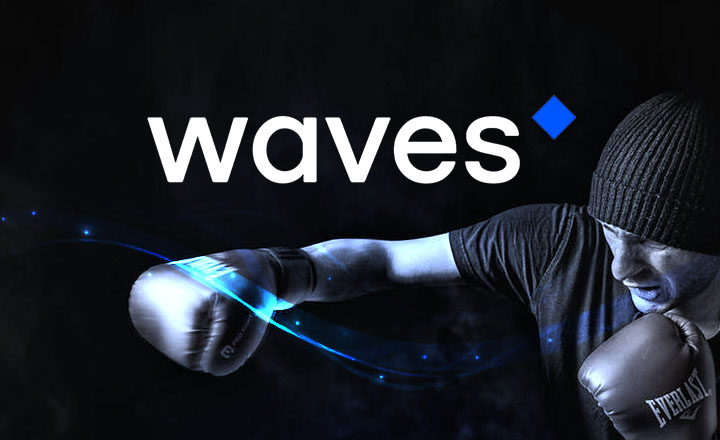 Blockchain platform Waves may soon become another formidable competitor for Ethereum, currently the leader in the field of smart contracts.

On September 26, Waves shared that smart contracts are now available on its blockchain after miners voted in favor of the new feature.

We are very happy to announce that Smart Accounts have been activated on #Waves MainNet! As of block #1,190,000, the first phase of Waves #SmartContracts are available: https://t.co/4e0MjdYQ3U#WavesPlatform #Blockchain $WAVES

During their initial phase, the so-called Smart Accounts would allow the execution of only a limited number of codes on the Waves blockchain. These commands include multi-sig wallets, atomic swaps, token freezing, whitelist voting, and data Oracles.

The Waves team also explained that smart contracts would bring forth more options for users, a more secure network, and decentralized applications (dApps).

The first stage of #Waves Smart Contracts to be activated on MainNet in ~2 days.

In the future, the network will implement more complete smart contracts that could be safer and more secure than those on the Ethereum platform.

“This release paves the way for the widespread adoption of the Waves blockchain, while preserving the original spirit of Waves: simplicity and accessibility. It enables developers to build blockchain-based applications, which is a huge step towards truly mass adoption of the technology.”

“We are creating a user-friendly blockchain platform that will be easy for anyone to use. To achieve this, we are trying to look at the system through the user’s eyes and understand what they most need.”

To remain competitive in the packed blockchain scene, Waves offers enticing features to the market. Waves claimed it is “the fastest blockchain platform with real-world solutions.” The network has an average block time of around a minute, 10 times faster than Bitcoin (BTC) but around 30 seconds slower than Ethereum.

Meanwhile, Waves does not require gas to power its smart contracts, unlike Ethereum. However, Waves clients still have to pay a minimal amount as a network transaction fee.

As of September 28, the Waves token ranks as the 41st largest crypto in the market, with over US$230 million worth in circulation. At the same time, WAVES is priced at US$2.3013, a 1.74 percent increase from its value 30 days ago.