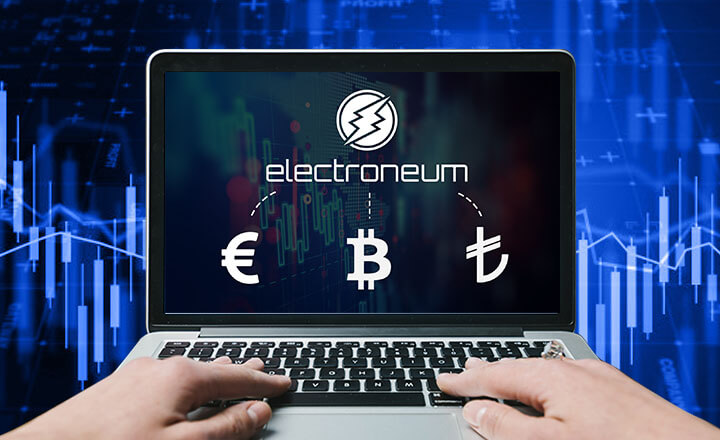 At least three cryptocurrency exchange platforms have confirmed the listing of the Electroneum (ETN) token. Find out who these exchanges are.

At least three exchanges have confirmed that they will support trading pairs including ETN. The Electroneum crypto is a mode of payment that developers designed to be mined mainly using smartphones.

Late October, SistemKoin revealed that it would soon list ENT on its supported cryptos, but with no exact date announced.

And SistemKoin allows US citizens to trade, so they'll be able to open an account and buy and sell ETN in USD . Exciting times! pic.twitter.com/J07vTNBSeU

This exchange caters mostly to Turkish-speaking crypto holders, as the site uses primarily the local language. In the near future, coin owners can trade ETN for Bitcoin (BTC), US dollar (USD), euro (EUR), Turkish lira (TRY), and vice versa.

| Related: What Benefits Could Stratis Get from Microsoft Silver Partnership

The Electroneum token will also be available for trading on NEXT.exchange. The listing was already announced by the exchange months ago. However, a post on the Electroneum subreddit stated that this exchange “will list ETN,” hinting that it is yet to offer ETN trading pairs.

One explanation could be that trading in the exchange is only limited to a number of users. NEXT.exchange is still on its beta version, and the team behind it is yet to release the platform to the public.

Most markets require 100 $NEXT in order to access and trade digital assets with – BTC, ETH, USD, and EUR pairings.

We will gradually remove this restriction as developments progress. pic.twitter.com/QvcEMSKNon

Another platform that has confirmed the listing of ETN was HitBTC, a European digital asset exchange launched in 2013. The Electroneum Twitter account made this announcement as early as January 20 this year. However, the exchange has yet to release the expected ETN/BTC trading pair. The unclear delay has caused the ire of some ENT holders online.

“Accept our apologies for any inconvenience caused. We are tightening up some mechanisms and getting ready to launch ETN wallets on HitBTC very soon. Stay tuned for the news in our social media and blog.”

An Electroneum-focused website has compiled a number of exchange platforms where ETN holders can exchange their tokens. These exchanges include Australia’s CoinSpot and Liquid, New Zealand’s Cryptopia, Hong Kong-based KuCoin, and the Turkish Vebitcoin, among others.