HitBTC ‘Liable for the Death’ of People, Claims McAfee

Known software developer John McAfee, in a series of Tweets, has accused crypto exchange HitBTC of being "liable for the death of untold people."

John McAfee was involved in another Twitter war with cryptocurrency exchange platform HitBTC.

In a series of tweets dating back to June 28, the famous software developer accused the exchange of, among all other things, causing the death of “millions of poor people.” The one-sided online fight started with McAfee calling out exchanges and eventually singling out HitBTC.

McAfee noted that exchanges have become “the thing that we have originally fought against,” referring to the crypto’s goal of decentralized financial service. He claimed that these exchanges are connected with financial banks and governments. These connections suggest that the crypto exchanges are tilted toward a centralized system.

Exchanges like HitBTC require payments before their customers can avail of their services. McAfee believes that these charges are too expensive for the common man, making the exchange’s services exclusive to the wealthy who can afford them.

“The crypto exchanges have become the thing that we have originally fought against. Their power is immense. [HitBTC], for example, has increased suffering for millions of poor people who cannot afford the minimum buy-in since it is greater than their monthly income. Boycott them.”

He went further, claiming that HitBTC has caused the death of a number of people, just because of their charges. Despite pushing through the idea of HitBTC committing indirect murder, he himself never explained fully the correlation between those two.

A McAfee team member, who goes by the handle @McAfeeExecutive, explained in another tweet that starving families could have saved themselves using blockchain-based medical solutions Docademic. However, these families could not afford to buy Docademic’s token because of—as being implied by this team member—expensive charges imposed by HitBTC.

McAfee, in a series of tweets, added:

“I have sent eleven empassioned letters to [HitBTC] and received only one response. Is it our fault? CEO of Docademic, Mr. Charles Nader warned the CEO of HitBTC three months prior to these deaths. You tell me sir, who is responsible? I am asked if I exaggerated in saying [HitBTC] is liable for the death of untold people. CEO of Docademic asked [HitBTC] to change their policies to benefit the poor, but it fell on deaf ears.”

HitBTC has answered back both McAfee’s and the team’s allegations. According to the exchange, a fair algorithm calculates the amount of commission for most of the time. This algorithm, it continued, takes into consideration hourly prices and volatility of a crypto coin. However, in some cases, the HitBTC team manually adjusts commission rates for special cases including Docademic’s tokens.

“HitBTC has been known for providing its community with a wide range of digital assets which is considered attractive by most of our customers. Some of these assets are highly volatile and some are less volatile. We do not see a problem either in monitoring token prices and automatically updating them on an hourly basis or in correcting the commission manually in particular cases – the way we have made a manual adjustment for the token we are talking about.”

McAfee clearly expects more from the crypto exchange, as he threatened to donate US$20 million to a class action lawsuit against HitBTC should it fail to redress its algorithm “to the max – and [he means] to the fucking max.”

A common theme of McAfee’s rant towards HitBTC, besides the accusations, is the constant mention of Docademic.

Docademic is a healthcare service platform that provides high-end services, including real-time geographic epidemiological data reporting, AI-assisted diagnostic and treatment solutions, and medical record and manual, among others. All data, including patient diagnoses, will be stored digitally using blockchain technology.

The project’s token—the Medical Token Currency (MTC)—is currently valued at US$0.25 after reaching its peak of US$0.44 last June 18.

Docademic, in its whitepaper, said:

“The end goal: Docademic is building a solid, global healthcare utility—an advanced platform the entire patient population and medical community will use to great advantage; where anyone can participate as users and Token holders.”

McAfee made mention of Docademic for the first time last June 19, hours after declaring that he will no longer promote ICOs. He also admitted later on of being an investor in the project after seeing its “groundbreaking system.”

With that in mind, observers speculated that McAfee might have received financial incentives from Docademic to harass HitBTC. 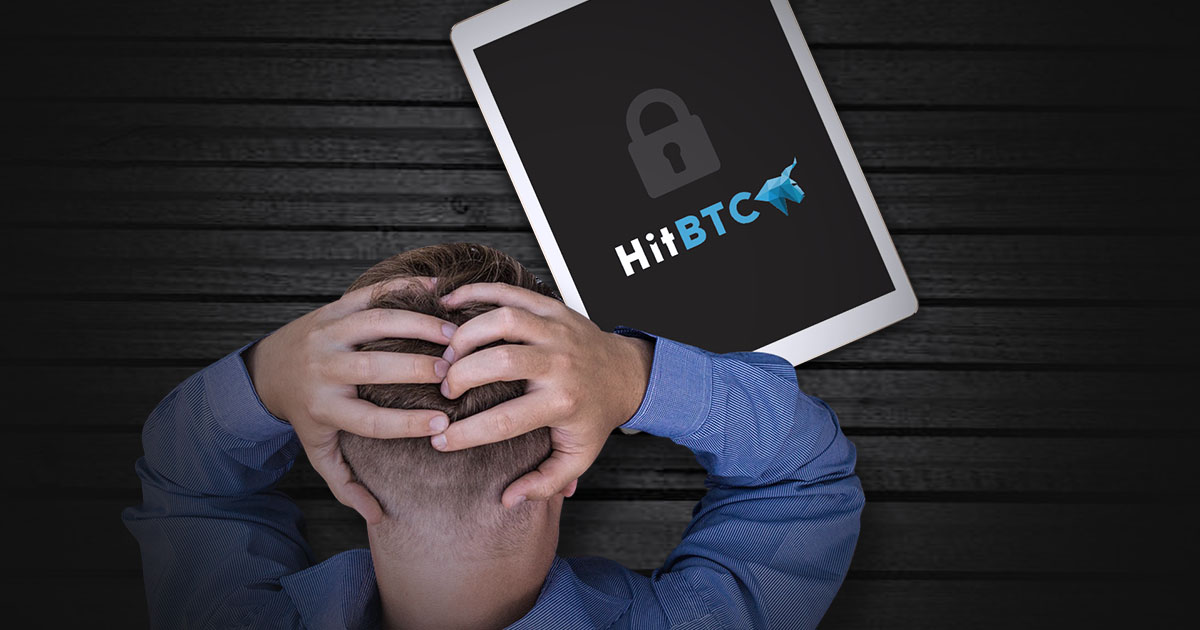 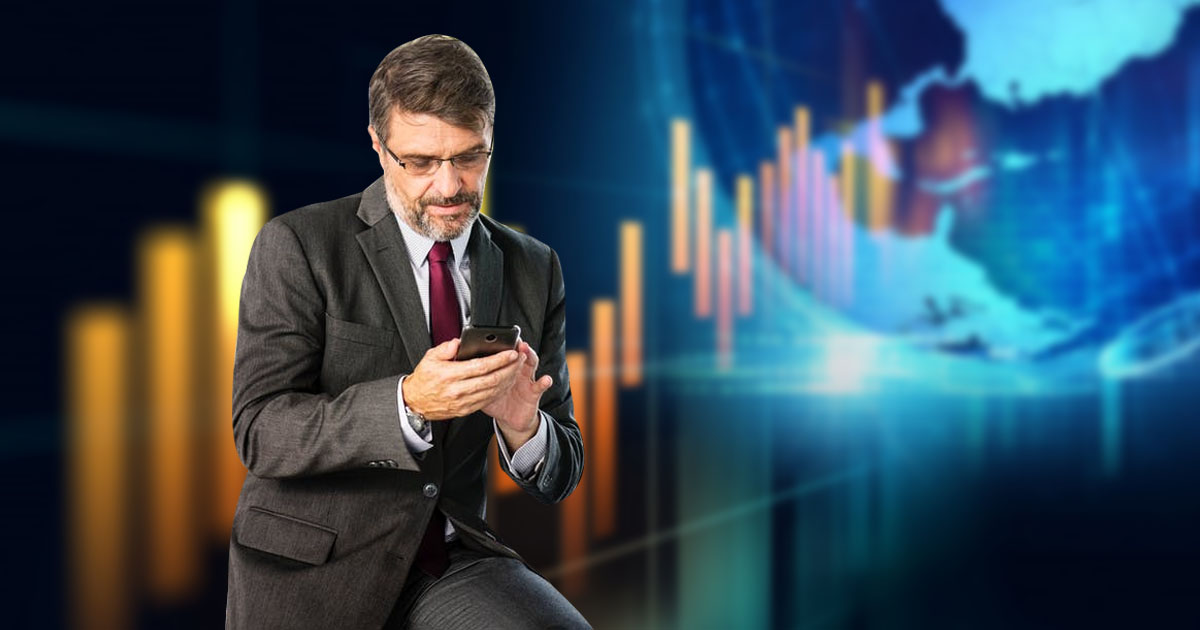 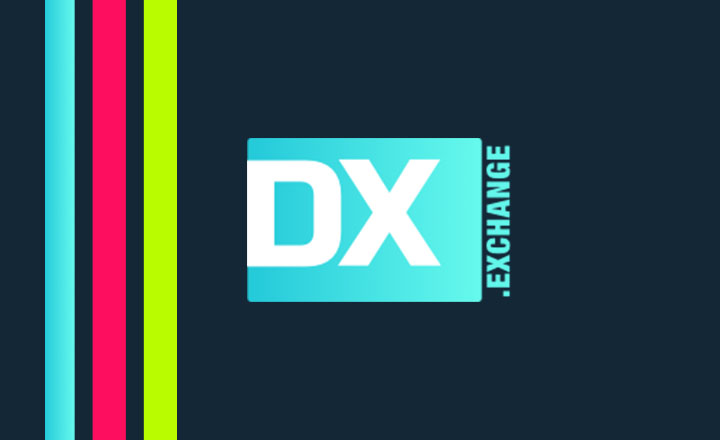 DX.Exchange: A Nasdaq-Powered Trading Platform for Both Crypto and Fiat 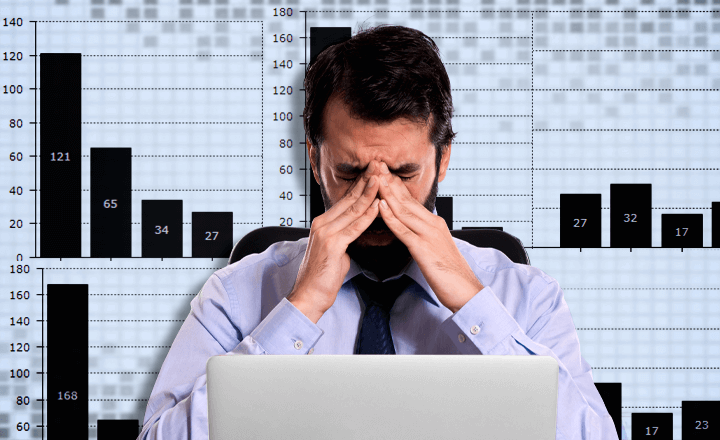