What Benefits Could Stratis Get from Microsoft Silver Partnership

Home » News » What Benefits Could Stratis Get from Microsoft Silver Partnership 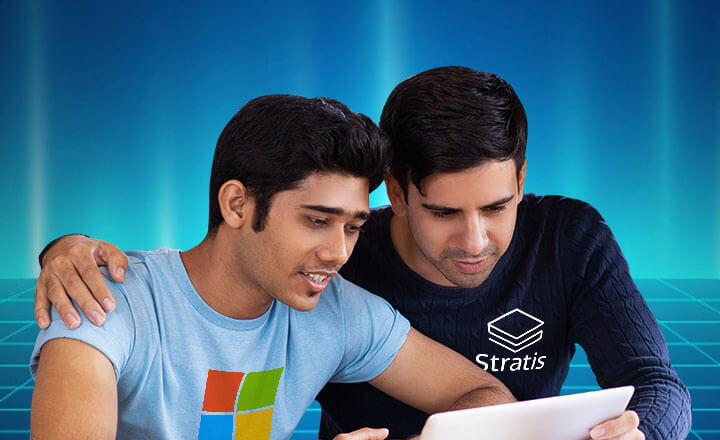 Blockchain platform Stratis has revealed its Silver Partnership with tech giant Microsoft. Here are some potential benefits from the cooperation.

On October 24, Stratis revealed that it has become a Silver Partner through the Microsoft Partner Network as an independent software vendor (ISV). Stratis makes use of the .NET software framework and the C# programming language, both developed by Microsoft.

Stratis can reap huge benefits that could come in its newly forged cooperation with Microsoft. Here are some of these benefits:

An Advantage Against Competitors

As a Silver Partner, Stratis is eligible to use some of the exclusive features the partnership has to offer. And as the only blockchain-based project on the Microsoft Partner Network, access to the following features will give them an advantage over similar projects like Lisk and Waves.

Some of the features include access to Microsoft Payment Solutions, Microsoft LicenseWise for Volume Licensing, and Partner Marketing Center, as well as Technical Presales and Deployment Sevices.

The partnership also provides Stratis with marketing tools that would help the blockchain company promote its applications on the Azure Marketplace. Not only could Stratis create a silver logo representing its silver competency level, but the project could also get priority in the market listing.

Forever who is saying that the Stratis Microsoft partnership is not a big deal and they just paid $3000.

Stratis is the only project in the cryptospace to publish a web app on the azure marketplace.

That's why they have this partnership.$strat | $btc | #stratis | #Microsoft pic.twitter.com/xbeD2aw3jZ

At the time of the partnership announcement, Stratis has two applications on the Azure Marketplace: the Stratis ICO Platform and the Stratis C# Full Node. Thanks to the app store, these apps could reach up to 120,000 enterprise customers and 800,000 customers across 190 countries.

One of the biggest benefits Stratis could receive, at least in the short term, is the publicity it could get out of the Microsoft name, one of the most recognized in the world.

Similar to previous events, the hype could have caused a boost in the price of the Stratis token (STRAT). The price of STRAT increased from US$1.69 to US$1.90 hours after the announcement. As of October 25, STRAT was trading at [email protected] against the US dollar, 8.44 percent higher than last week’s.

| Related: Decred (DCR) Price is On the Rise. Here is Where You Can Trade this Crypto 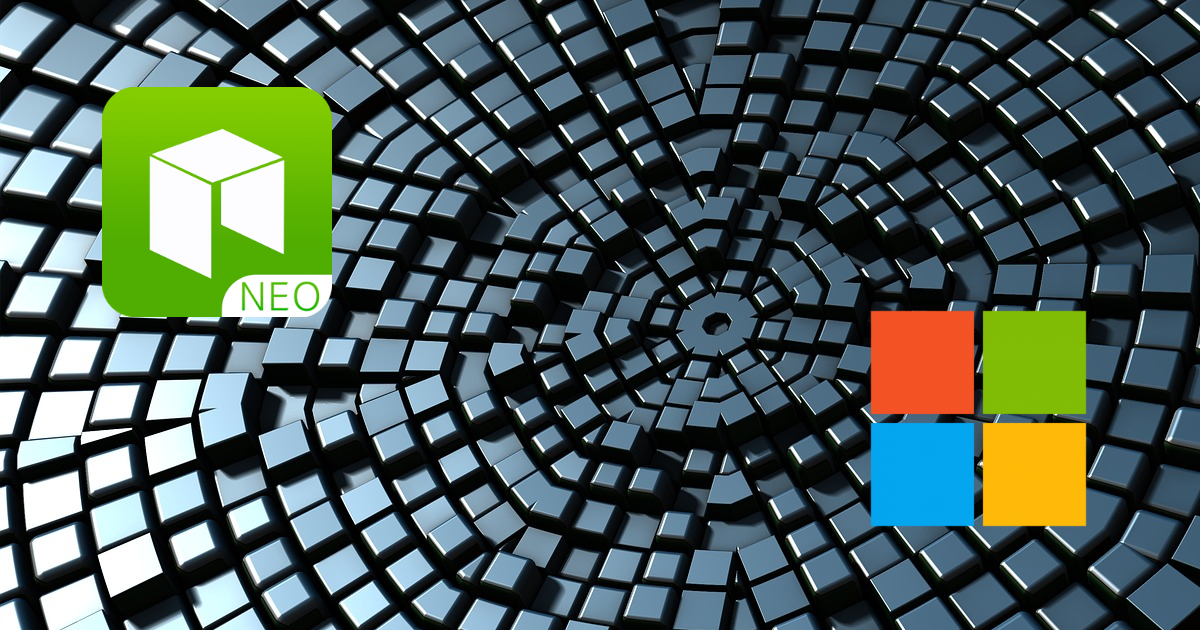 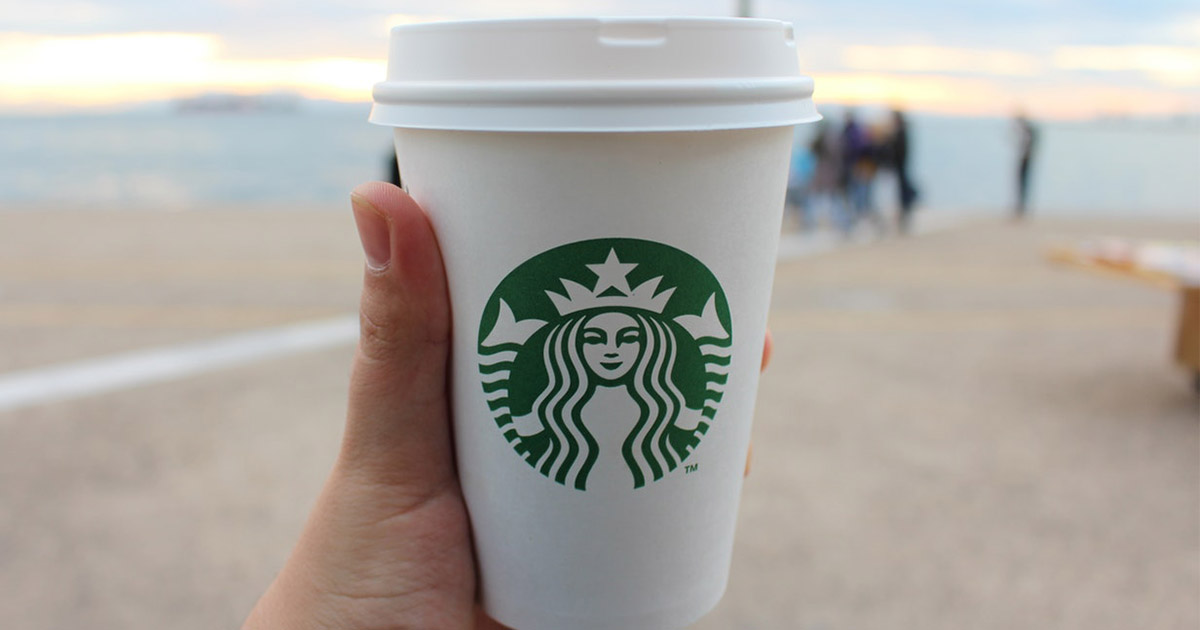 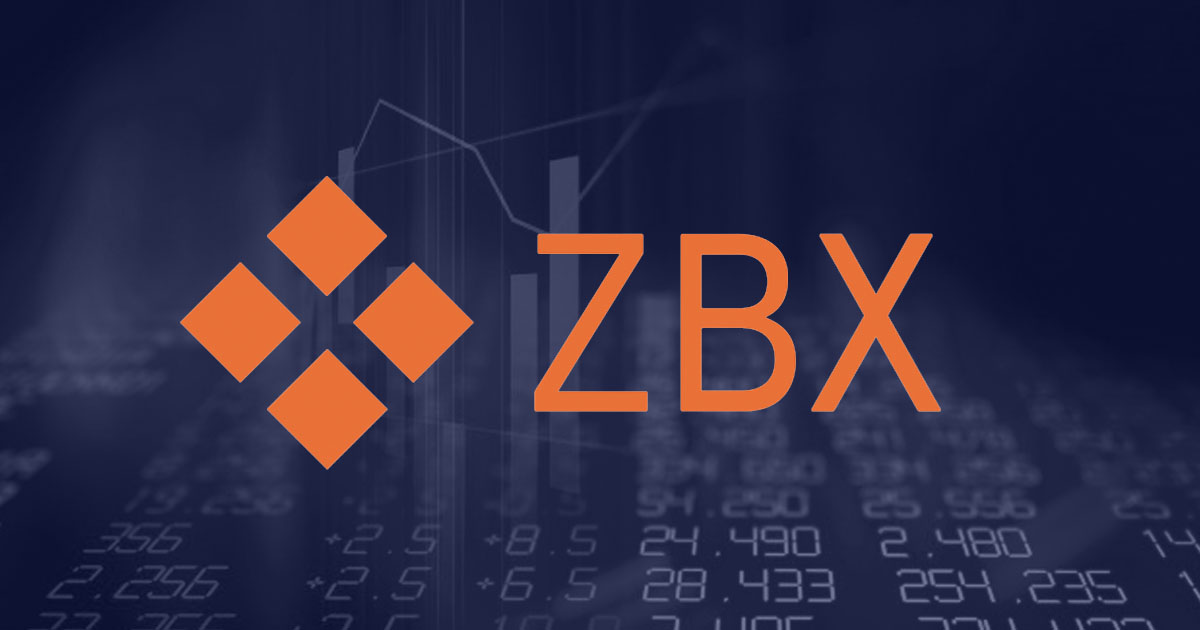 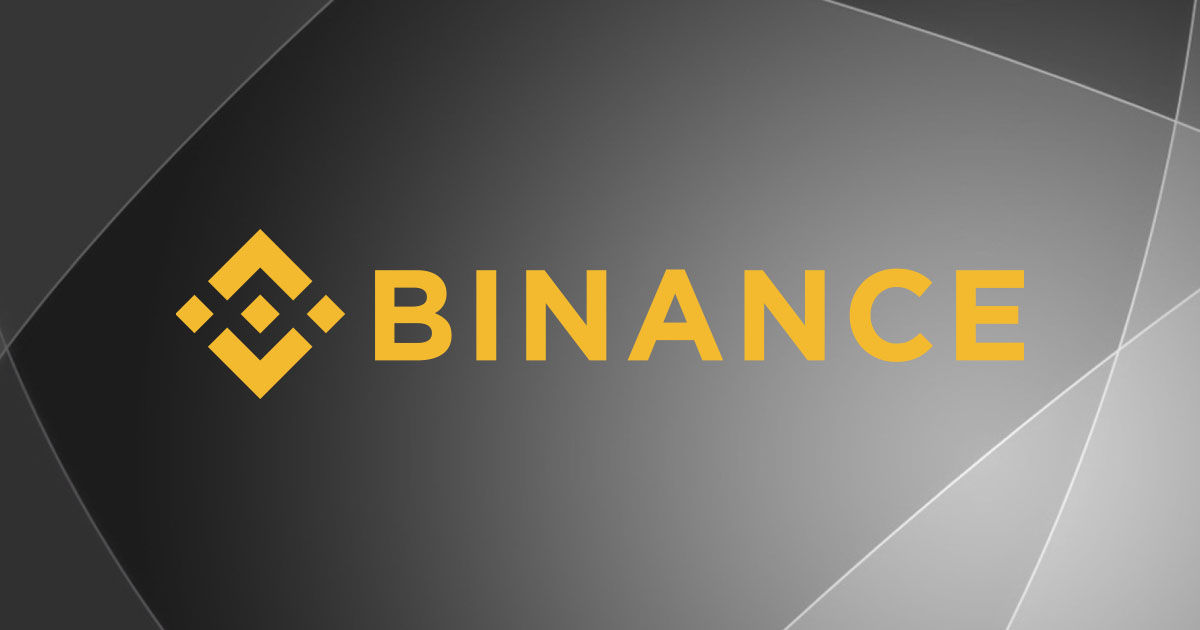