Decred (DCR) Price is On the Rise. Here is Where You Can Trade this Crypto

Home » News » Decred (DCR) Price is On the Rise. Here is Where You Can Trade this Crypto 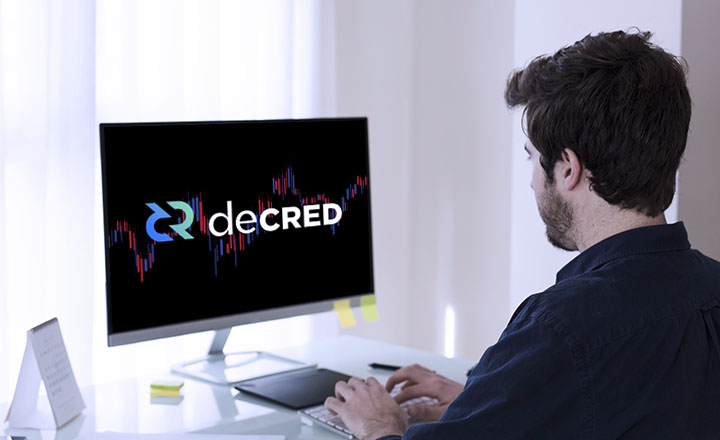 Decred (DCR) is an autonomous digital currency that is quickly rising in value after exchange site Binance announced the listing of the crypto.

One of reasons why a cryptocurrency is making waves in the online community is a price increase. And in the case of the past week, it is autonomous digital currency Decred (DCR) that is the hot topic among crypto holders.

Crypto observers explained that the catalyst for the recent DCR price increase was the listing of this crypto in one of the biggest exchange platforms in the scene.

Binance revealed on October 23 that it would support DCR on its platform. Moments later, the DCR price jumped from US$39.37 to US$47.23 in less than an hour. Currently, only pairs with Bitcoin (BTC) and Binance Coin (BNB) are available at the exchange.

DCR is the second crypto listed by Binance after the Malta-based exchange changed its rules regarding listing fees. Binance explained that teams do not have to pay a required minimum fee to be listed in the exchange. Instead, projects could propose an amount of their choosing as a donation to a charity picked by Binance.

Holders can also trade DCR for BTC on Hong Kong-based OKEx and on North American platforms Bittrex and Poloniex, among others.

| Related: With GNT Price Slowly Climbing Back Up, Is Golem Worth Investing In?

Similar with BTC, DCR is a crypto used as a mode of payment. However, the Decred platform aims to solve the problems the Bitcoin network currently has, one of which is governance.

It'll be a gradual transition for @decredproject, but $DCR's approach to governance is certainly one of the most thoughtful examples to keep an eye on. https://t.co/OJBQa2Zh2b

While only a handful has a say regarding changes in Bitcoin, everyone can join the decision-making on the network. Decred uses a hybrid of proof-of-work (PoW) and proof-of-stake (PoS) protocol where stakeholders can vote on consensus proposals to be made on the network.