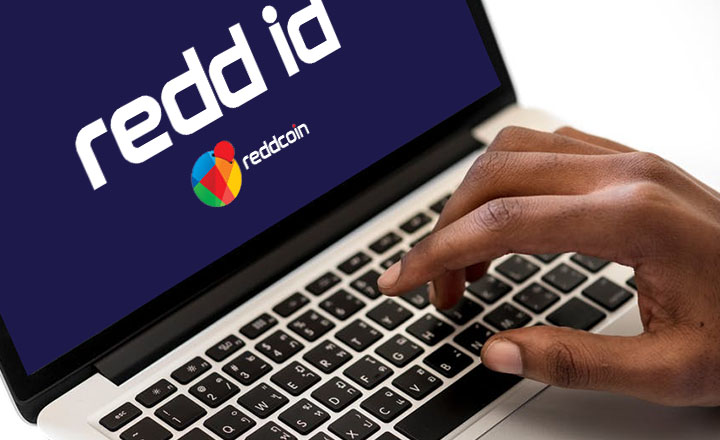 Users can now tip their favorite content creators with Reddcoin, a rising crypto in the scene. Here are the steps to use RDD using the tipping app ReddID.

More than one month ago, the blockchain-based social media tipping service ReddID was released to the public.

The platform allows viewers and fans to tip content creators with Reddcoin (RDD) as a way to extend support and to show enjoyment, similar to Facebook’s Like button. In addition, viewers can use ReddID to search for the hottest content creators to follow, with metrics like the most tips received and more.

Here are the steps how Reddcoin (RDD) cryptocurrency holders can tip their favorite content creators online using the ReddID platform:

Tipping requires RDD, and holding RDD first requires storage. The Reddcoin Core wallet is available for download on Reddcoin’s website and is compatible with Windows, Mac, and Linux.

Reddcoin can be traded for Bitcoin (BTC) and other digital currencies at Bittrex, Upbit, and other crypto exchange platforms.

ReddID v0.99.3, the month-old tipping platform, can be downloaded currently only as an extension on the Chrome browser.

The ReddID platform wants its users to have their own unique identity on the blockchain. That is the reason why creating a ReddID name is required before individuals register on the platform.

If the user liked the content, he can access the ReddID extension to easily tip the creator with RDD. The user should just input the recipient Reddcoin address, place the amount of RDD to be tipped, add a comment, and click the Send Tip button.

Consistent with the bearish sentiment dominating the cryptocurrency market, the value of Reddcoin has been dropping in the past weeks as well.