No, Facebook Not in Talks with Stellar over Blockchain Tech

Home » News » No, Facebook Not in Talks with Stellar over Blockchain Tech 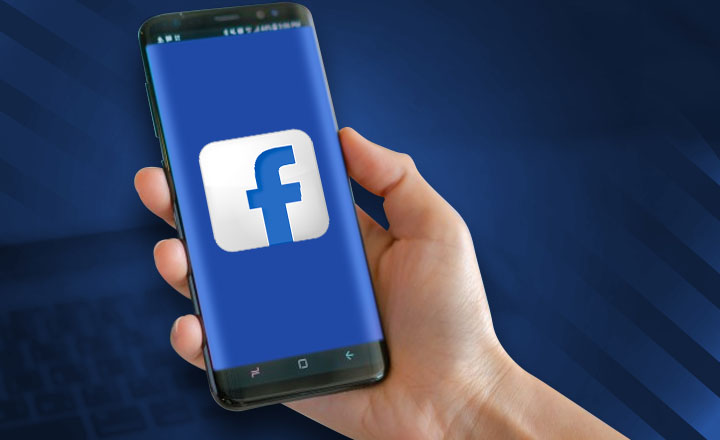 An unnamed spokesperson from Facebook has denied earlier reports that the social media giant has been in deep talks with Stellar over blockchain technology.

Reports emerged earlier that the social media giant, led by executive David Marcus, has held talks with the open-source company about using blockchain technology. The articles said the two companies are looking into the possibility of forking the Stellar blockchain network for Facebook’s business use.

However, a source from Facebook denied the reports. Talking to online news outlet Cheddar, a Facebook official shared that the company is not in talks with Stellar. Moreover, the official told the outlet that the social media company has not examined seriously a partnership between Facebook and Stellar.

“We are not engaged in any discussions with Stellar, and we are not considering building on their technology.”

Earlier this year, Facebook founder and CEO Mark Zuckerberg expressed his curiosity toward decentralized technology, including blockchain. He added that the question of centralization against decentralization has gathered a lot of interest from experts in the field of technology.

Around that time, Bitcoin and other cryptocurrencies running over separate blockchain networks were on their peak in terms of volume and value.

“[Many] people now believe technology only centralizes power rather than decentralizes it. There are important counter-trends to this… that take power from centralized systems and put it back into people’s hands. But they come with the risk of being harder to control.”

On August 11, Marcus made news by stepping down from the board of crypto exchange platform Coinbase. According to the executive, he left the board to avoid conflict of interest.

“Because of the new group I’m setting up at Facebook around blockchain, I’ve decided it was appropriate for me to resign from the Coinbase board. I’ve been thoroughly impressed by the talent and execution the team has demonstrated during my tenure.”

Last May, Facebook conducted a management shakeup, which resulted in the creation of a blockchain division. Marcus left his previous position as the head of the company’s Messenger team to “explore how to best leverage [blockchain] across Facebook.”