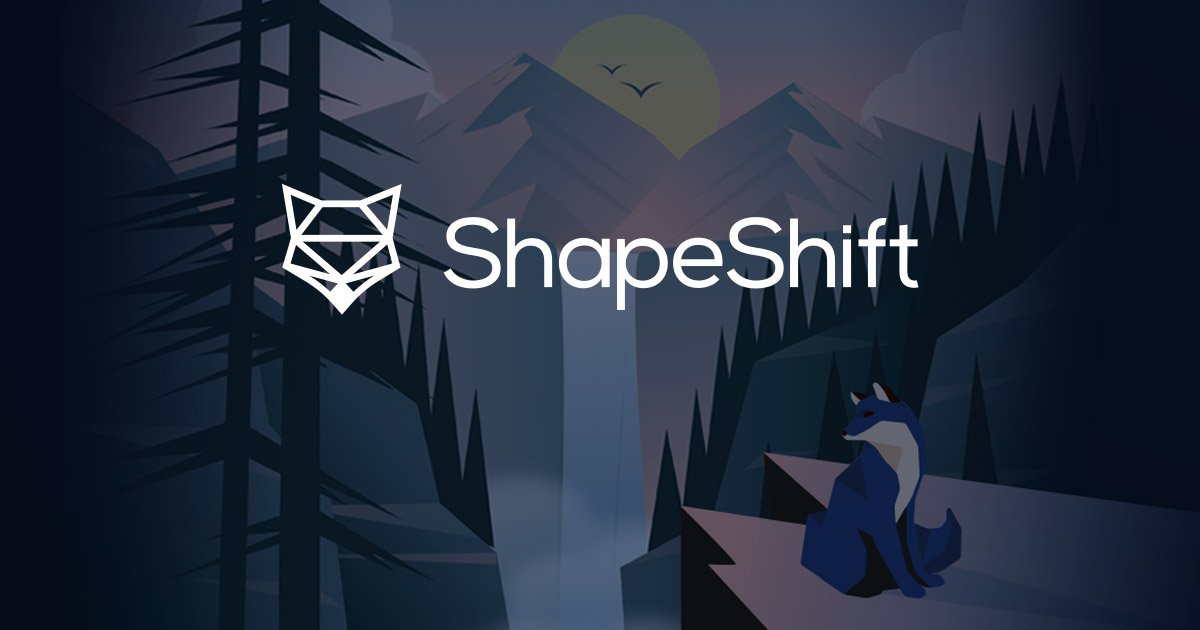 ShapeShift CEO Eric Vorhees said the new platform, which is now accessible in its beta version, works without KYC except when users want to trade.

A beta version of the new ShapeShift has launched on Monday, Feb. 18 with a promise to offer a “true non-custodial crypto platform.”

ShapeShift CEO Eric Vorhees announced during ETHDenver in Colorado that the company will have a major rebrand in 2019, starting with a closed beta program. Invited users can explore the improved version of the cryptocurrency exchange and see for the first time the “easy and beautiful package.”

The new ShapeShift is at https://t.co/HKX62MUmGm. We built it to give the world a true non-custodial crypto platform in an easy and beautiful package. This is the foundation for financial self-sovereignty. https://t.co/UTkPXsdUF6

Vorhees said in the post comments that the new ShapeShift platform, which now uses the .com domain instead of .io, functions without KYC. Users who want to trade, however, must comply with KYC standards.

Meanwhile, with the upcoming launch of the rebranded crypto exchange, ShapeShift rolled out a price reduction for its KeepKey hardware wallets.

“For ShapeShift, our brand refresh is a homecoming. In other words, it’s about bringing us back- to ourselves. To ground us in what is true, and give us clarity and confidence in moving forward from here.”

The redesign is in time for the soon-to-be-released platform.