Home » News » Kik is Here to Stay as the Tables Turn

The popular messaging app Kik comes back to the surface after some legal issues with SEC. Comments by the CEO Ted Livingston on the matter. Read on.

The social media messaging app Kik revealed that even after having some legal problems, it is back on track. In a company tweet, the app states:

As mentioned, Kik took on a legal feud with SEC (U.S. Securities and Exchange Commission) over their ICO (Initial Coin Offering), with the accusation of the company not registering a sum close to $100 million token offering.

With the company shutting down most of its workforce from 151 to 19 and initiated a shutdown, the enterprise had to close the Kik X beta platform on 27 September.

The good news came anyway with a tweet from the company’s CEO Ted Livingston:

Some exciting news: we may have found a home for Kik! We just signed an LOI with a great company. They want to buy the app, continue growing it for our millions of users, and take the Kin integration to the next level. Not a done deal yet, but could be a great win win. More soon https://t.co/SeLjf9bEaG

There are still a couple of details to be sorted out but Kik’s decision to close was not met well by members of the community. Kik’s native coin Kin has seen a strong decline due to unfavorable market conditions. However, the issue doesn’t seem to be linked to the company’s mere difficulties.

CEO Ted Livingston reportedly stated that Kik plans to fight the SEC until there is not a single dime left in their pockets. 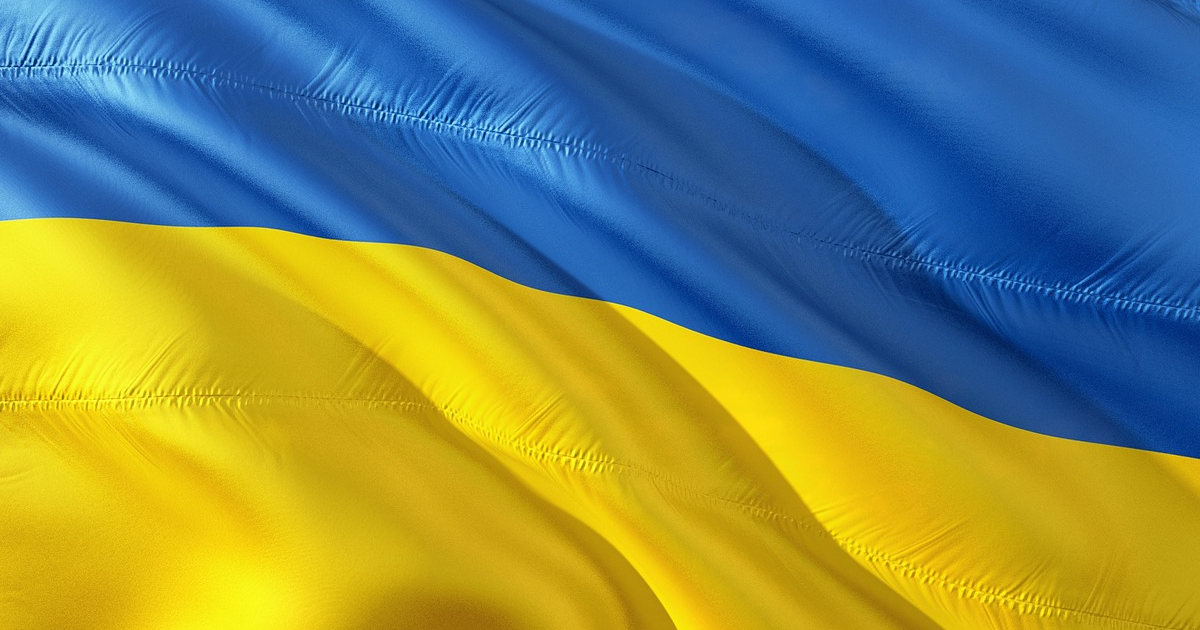