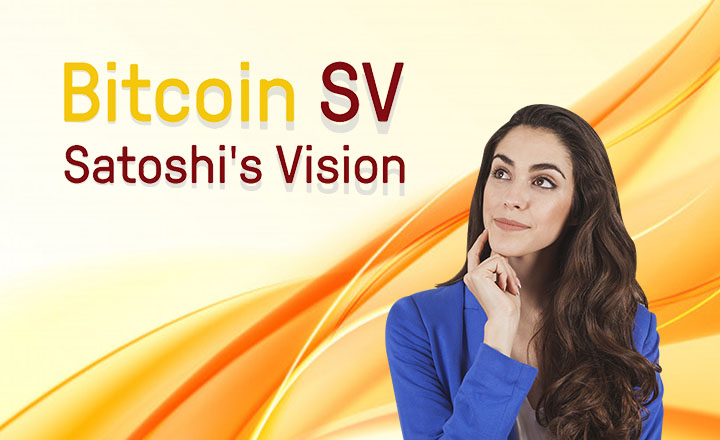 The new full node intends to follow what the developers believe as the vision planned by Satoshi Nakamoto, the pseudonymous developer considered as the father of cryptocurrencies.

With Bitcoin SV, the number of full nodes running the Bitcoin Cash network will increase by at least six, including Bitcoin ABC, Bitcoin Unlimited, and Bitcoin XT, among others.

However, many ask what changes would make the Bitcoin SV node different from the other Bitcoin Cash nodes.

nChain said that its new node will bring Bitcoin Cash closer to what it thinks is Satoshi’s vision, hence the SV in Bitcoin SV. The developers will base the Bitcoin SV off Bitcoin ABC v0.1.17.2.

For the initial release, the developers shared that Bitcoin SV will implement three changes to “bring [Bitcoin Cash] significantly closer to the original Bitcoin protocol.”

Bitcoin SV plans to remove the limit of 201 operational codes per script. In addition, the new full node will increase the maximum Bitcoin Cash block size by four times, from 32 MB to 128 MB. Moreover, Bitcoin SV will re-enable some operation codes deactivated during the early days of the Bitcoin protocol.

The OP_INVERT script inverts the bits of the inputted data. Meanwhile, the OP_MUL multiplies the input by a given value. At the same time, both OP_RSHIFT and OP_LSHIFT scripts move data by a specified distance.

The OP_LSHIFT code, in particular, once caused a crash on the Bitcoin network. In 2010, some machines crashed when they processed Bitcoin transactions containing the OP_LSHIFT code. As a result, developers back then pre-emptively disabled some of the scripts because of security concerns.

The initial version of Bitcoin SV is scheduled for testing around September 2018 and will be available on computer code hosting site GitHub. The changes planned were minimal to make way for the Bitcoin Cash protocol upgrade scheduled for November this year.

Call of the Miners

nChain claims that it only responded to the call of the miners led by CoinGeek to create a protocol reverting Bitcoin Cash back closer to the original Bitcoin protocol. According to CoinGeek Founder Calvin Ayre, the mining pool giant would sponsor the project and would mine Bitcoin Cash using the Bitcoin SV node in the future.

“This is an exciting, but also critical, time for the progress of Bitcoin BCH. WE look forward to collaborating with groups around the world on projects such as Bitcoin SV to achieve our common goal: making the original Satoshi Vision for Bitcoin a global reality.”

While many agreed with the proposal, some of the leading figures in the Bitcoin Cash community went up against the proposal. Some of the most notable names include Nakamoto pretender Craig Wright and both Nguyen and Ayre.