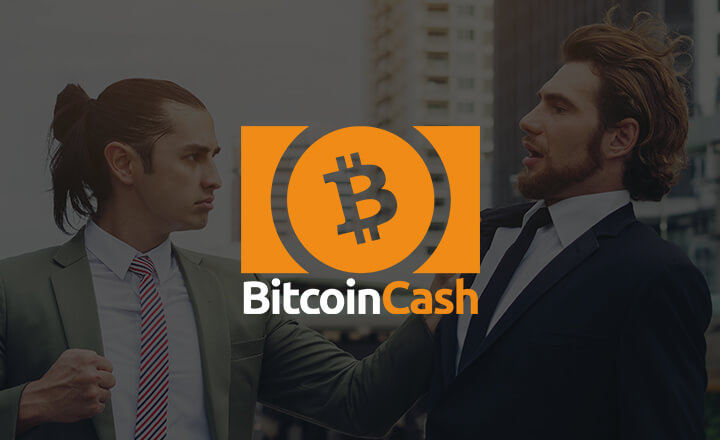 The Bitcoin Cash community is in disarray because of a proposal of one of the altcoin’s developers.

On July 20, 2018, Bitcoin ABC lead developer and former Facebook software engineer Amaury Séchet posted online a paper entitled “On markets and pre-consensus,” which suggested the use of pre-consensus on the Bitcoin Cash network.

Pre-consensus refers to a set of technologies that would that would allow participants on the altcoin’s network to concur with each other on what the next block would look like ahead of its verification and integration into the blockchain.

Séchet explained that a Bitcoin Cash pre-consensus would give stronger zero confirmation guarantees. Also called 0-conf by the online community, this type of transaction allows buyers and sellers to quickly complete a sale without waiting for miners’ verification that the buyers did provide enough payment.

“[We] can do better… As it turns out, pre-consensus has the added bonus effect that it allows to delegate the responsibility of picking various values which are currently centrally planned to the market. Actors who use different policies will be able to reconciliate their differences in a time scale that is compatible with 0-conf.”

The developer claimed that pre-consensus was part of the Bitcoin ABC roadmap ever since, but he shared he has been unable to focus on the protocol because of other priorities. His actions to promote pre-consensus, Séchet conceded, “will surely irritate many” but he believes that the idea is crucial to shaping Bitcoin Cash into becoming the “digital cash for the world.”

Division in the Bitcoin Cash Camp

The proposal became a talking point on social media sites and online forums. Apart from crypto enthusiasts, some of the biggest personalities in the cryptocurrency world shared their opinions regarding Séchet’s proposal.

Without mincing words, Australian businessman Craig Steven Wright called the pre-consensus proposal “crap”. He suggested that those in favor of pre-consensus should apply the idea on a forked blockchain, and not on the Bitcoin Cash network.

The businessman, who claims to be Bitcoin creator Satoshi Nakamoto, added that the protocol change would alter the economic incentives surrounding Bitcoin Cash mining.

Wright, in opposition of pre-consensus, said:

“No hash goes to this crap. They want it, they fork it, without us. Without the apps using our code, our IP etc. Without the companies we have invested in… Honestly… If you want this sort of centrally planned crud, piss off to a shit system such as Dash or [Ethereum]… Then watch as your crap slowly fails… Bitcoin is NOT technically based, it is economic.”

Another key player in the Bitcoin Cash community accused Wright of just bad-mouthing anything related to Bitcoin ABC. Bitcoin Unlimited developer Andrew Stone claimed that Bitcoin ABC rejected nChain’s proposal to increase the maximum number of commands in a Bitcoin Cash script through a hard fork. Wright is a chief scientist at nChain.

Stone added that Séchet’s pre-consensus proposal is still as vague as an idea. As of press time, Séchet has yet to propose concrete ways to implement pre-consensus in the Bitcoin Cash protocol. Because of this, Stone argues, it is too early to disregard the idea and summarily call it “crap.”