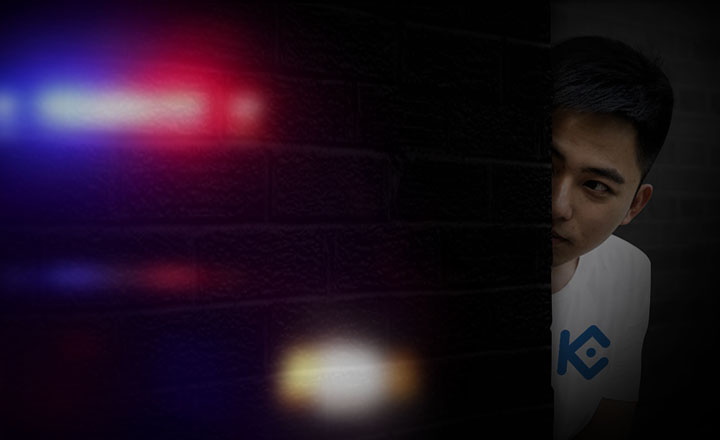 Hong Kong-based journalist Jackson Wong has accused crypto exchange KuCoin of lying about its HK office after he visited the address and found it empty.

An independent journalist from Hong Kong warned cryptocurrency holders to stay away from one of the biggest cryptocurrency exchange platforms in China.

Jackson Wong asserted in a Medium post that KuCoin—ranked 71st largest exchange based on daily trading volume—is a shady crypto exchange that clients should avoid. The exchange, Wong said, lied to its clients by claiming that it operates in Hong Kong.

He backed up his assertion by presenting evidence suggesting that KuCoin still operates in China, contrary to what the exchange has said publicly.

According to KuCoin’s documents presented by Wong, the exchange has a registered virtual office in Wan Chai, Hong Kong provided by one Smart Team Secretarial Ltd. However, he found out that KuCoin does not have a presence in the registered building.

Furthermore, he learned from Smart Team’s neighboring office that employees have abandoned the secretarial company’s office years prior.

“I don’t trust their exchange at all. They are just too shady. They told us that they have an office in Hong Kong. But that’s all a lie. No one’s even there! It’s completely empty. [They] don’t even have a Hong Kong licence to deal with cryptocurrencies. I don’t know what to advise. I just want all of you to be extremely cautious when you decide to deposit money into this exchange.”

The Hong Kong native suspected as early as January that KuCoin does not operate in Hong Kong. Wong claimed that he has never heard of the exchange from the local media or the crypto community. In addition, the documents he supplied back then suggested that KuCoin hired recruits in Chengdu, and not in the exchange’s alleged base of operations.

Wong alleged that should KuCoin decide to exit the market suddenly, the would-be victims will never be able to get their money. According to him, people will find it hard to press charges against an entity they could not locate themselves.

“Since KuCoin is completely in stealth, and you couldn’t find them in their registered ‘office’… if KuCoin decides to exit scam on us… we will absolutely no recourse. Mt. Gox got hacked in 2013, but at least they have an office where you could find them. These Kucoin people—where the heck even are they? They are like ghosts. They [aren’t] there. Thinking about this gives me shivers, guys.”

However, KuCoin has denied the allegations. According to the exchange’s official announcement, the Hong Kong address is only one of the many mailing addresses KuCoin has.

Furthermore, the company claims not only to have its headquarters in Singapore but to also to have offices in other countries, including China.

“KuCoin’s public address in Hong Kong is merely a mailing address of one of KuCoin’s many subsidiary companies. KuCoin Headquarters is in Singapore. KuCoin has always been a global firm, with over 300 employees and four major offices in China, the Philippines, Singapore, and Thailand.”

A look at KuCoin’s website shows a team photo claiming to have been taken in the Singapore headquarters. Moreover, the company has job openings specifically in the country’s technological hub Singapore Science Park.

Even so, none of KuCoin’s official outlets—LinkedIn, Twitter, and other social media networks—has provided the exact location of the alleged Singapore-based exchange’s headquarters. 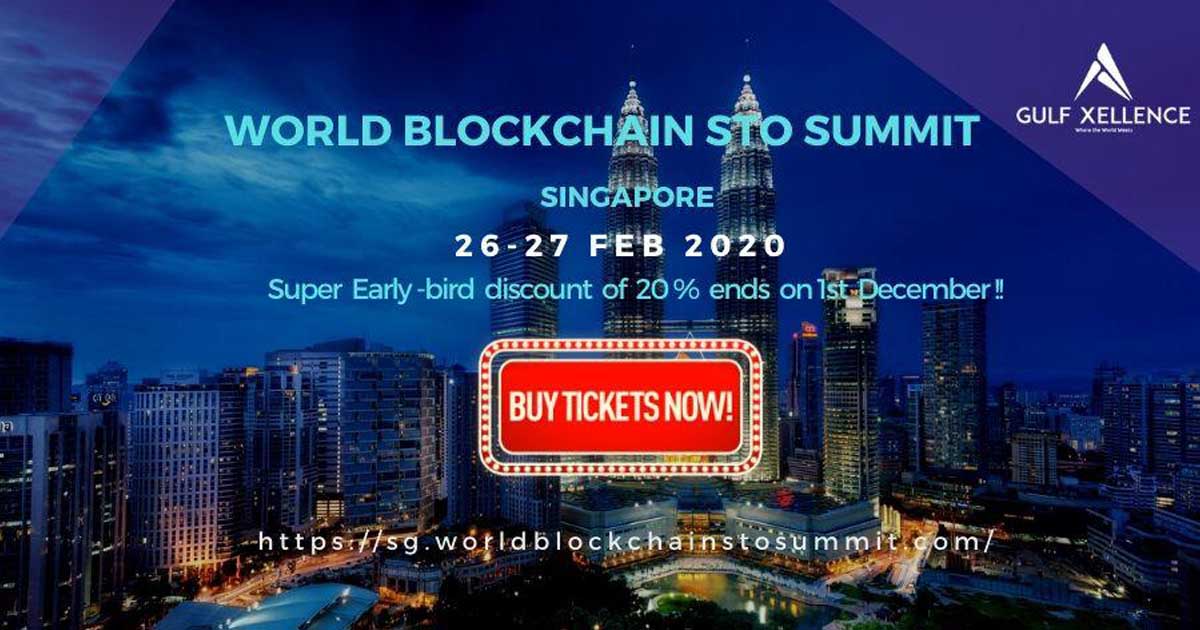