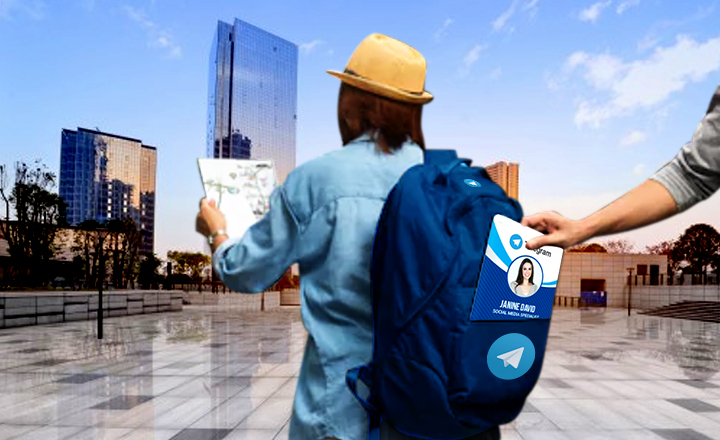 According to Virgil Security, the Telegram Passport fails in safeguarding its users’ information, emphasizing that the app’s password protection measure is open to successful hacking attempts.

The cloud-based instant messaging app launched Telegram Passport last July 26 as an all-in-one storage in which users can upload their identification cards and other related documents. Telegram Passport aims to provide an easier way for its users to comply with several identity authentications and know-your-customer (KYC) processes employed by financial institutions and cryptocurrency-related facilities.

“End-to-end encryption has become a marketing feature and that is a double-edged sword. Now, when people see ‘end-to-end encrypted,’ they believe that their data will safely be sent to a third party without worries of it being decrypted or tampered with. Unfortunately, Passport users will have a false sense of confidence about the security and privacy of their data as it can be breached due to the weakness of Passport’s password security.”

Because of the absence of a digital signature, passwords serve as the only authenticating factor on Telegram Passport. It is therefore vital that the service provider protects these passwords from malicious third parties. But, as Ermishkin noted, Telegram “Passport’s security disappoints in several key ways.”

Virgil Security first praised Telegram for keeping the code of Telegram Passport open for developers to tinker with and to scrutinize. Thanks to that, the team cryptographic expert was able to diagnose what was lacking in the identity storage app.

One of Telegram Passport’s weak points is that it employs an SHA-512 hash function, a seemingly unfit measure for hashing passwords. Virgil Security claimed that one or more high-quality graphics-processing units (GPUs) could brute-force more than 1.5 million SHA-512 hashes per second.

Moreover, Virgil Security found that the encryption keys Telegram Passport produces are not exactly random. According to the post, the first byte of one array is limited to satisfy certain parameters. Ermishkin claimed that because there are specific conditions the byte needs to fulfill, hackers receive a clue as to how to decrypt the encrypted key. As a result, Virgin Security claimed brute force attacks on the encrypted bytes are much faster.

“We’re calling it ‘almost’ random because it adjusts the first byte of random byte array in a way that the sum of all bytes is 0 mod 239. Telegram seems to have invented their own way of verifying that those secret bytes were decrypted properly. It’s unclear as to why they didn’t use HMAC or AEAD cipher.”