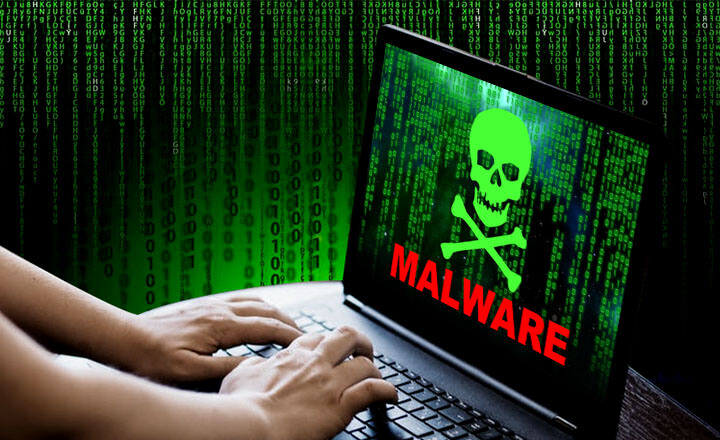 A report by cybersecurity management solutions Skybox Security found that the number of cryptomining malware attacks increased by more than twice in 2018.

Skybox found that cryptomining malware comprised 32 percent of all reported malware attacks in the first half of 2018. The percentage was huge compared with the seven percent from the second half of 2017. In comparison, the more famous ransomware attack fell to only eight percent in the first six months of 2018 from 32 percent in 2017’s second half.

A similar study by security software company McAfee saw that the number of cryptomining malware increased in the first quarter of 2018 to more than 2.5 million, a 1,189 percent increase from the fourth quarter of 2017.

“The rise in these attacks show the extent to which cybercriminals are increasingly focused on making a quick profit and willing to target any vulnerability to do so. Bad actors are demonstrating a remarkable level of technical agility and innovation with many attack schemes being tweaked in creative and complex ways to remain profitable.”

According to Skybox’s report, the number of cryptomining malware attacks increased significantly in the first half of 2018. This was the time when the cryptocurrency hype was at its highest. At the start of the year, the virtual currency market reached its peak total market capitalization of US$800 billion. Meanwhile, people of every background tried to get into cryptos after Bitcoin (BTC)—by far the largest crypto in the market—saw a twofold increase in its price in just the last two months of 2017.

Cryptomining involves the verification of blocks and their addition to a digital currency’s blockchain. Every computer is considered as a node of the crypto’s network. The nodes compete with each other over cracking the code of a block. They then guess the answer to the code, and the winner receives newly mined crypto coins.

Miners purchase and assemble powerful rigs to gain a competitive advantage over others. In addition to that is increasing the computing power through additional hardware, especially graphics cards. The mathematical codes in the block were designed to become harder over time, so miners are forced to upgrade continuously to earn cryptos. However, these power-hungry rigs incur significant costs, mainly from electricity.

To relieve themselves of the burden of costs incurred, some miners result to cryptojacking. This form of cyberattack involves planting cryptomining malware to use—without authorization—the computing power of another PC to mine digital coins.

“Perpertrators are focused on one main goal: monetising their criminal activity quickly, with very little effort and using as few middlemen as possible. They want to execute their crimes in the shortest time possible and with the least risk of discover.”

According to the British National Crime Agency, cryptojackers usually plant malware on popular websites. Reports from February 2018 said that websites from the United Kingdom and around the world were compromised by cryptomining malware. The malware, without permission, used the computing power of the visitors’ PCs through a screen-reading plugin for blind and partially sighted people.