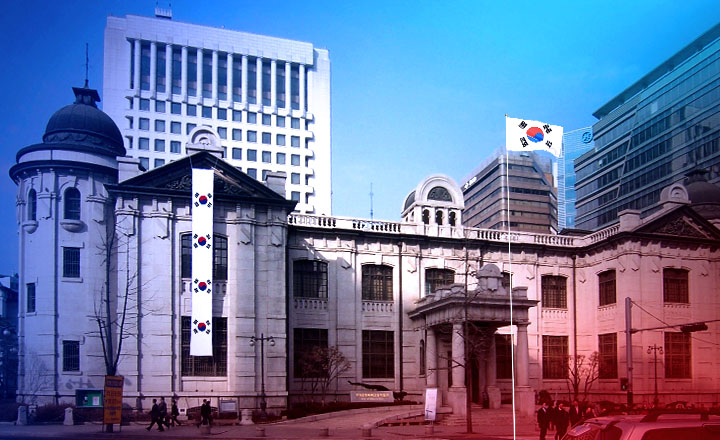 Bank of Korea, South Korea's central bank, reported that the amount invested in crypto assets is not enough to pose a threat to the country's market.

The risk of being exposed to cryptocurrencies is trivial, according to a report by Bank of Korea (BOK), since the amount of crypto-related investment in the country is not huge enough to pose a significant threat in South Korea’s economy.

The central bank reported that the outstanding balance of virtual accounts in Korean banks reached KRW2 trillion in December 2017. Despite the fact that it was in that same month when cryptocurrencies reached their peak, the number still pales in comparison with other financial sectors. For instance, the total deposits operated by South Korean brokerage houses are reportedly worth KRW26 trillion. That is 13 times more than the worth of South Korean crypto investments.

“The amount of crypto-asset investment is not really big, compared with other equity markets, and local financial institutions’ exposure to possible risks of digital assets is insignificant. Against this backdrop, we expect crypto-assets to have a limited impact on the South Korean financial market.”

The crypto market lost more than half of its value since reaching its peak of US$816 billion in December. Currently, the total crypto market capitalization stands at US$271 billion.

Bitcoin, the largest cryptocurrency based on market cap, also diminished significantly in value. From almost US$20,000 in December, the price of the first cryptocurrency currently stands at US$6,738.15. Daily Bitcoin transactions in South Korea also fell to KRW2 billion, far away from the record KRW4 trillion in December.

Regulatory bodies all around the world are trying to catch up as virtual currencies continue to evolve. South Korea has taken a great stride ahead as reports hinted it would formally recognize the existence of crypto exchanges.

South Korean news publication The-BChain reported early July that the government would release an industry classification system that recognizes crypto exchange platforms. The report added that the system would place these exchanges under the “encrypted asset sales and brokerage” classification. The system, however, is not yet final, and most expect the government to publicly release a working version at the end of July.

“For the first time, the gov’t of South Korea will recognize crypto exchanges as regulated financial institutions. Previously, crypto exchanges were considered as “communication vendors.” Now, they are categorized as crypto asset exchange.”

The system, when it takes effect, will mandate exchange platforms to obtain approval from South Korean cybersecurity agencies and the Korea Financial Intelligence Unit, among others. The arrival of the classification system serves as good news to crypto users, said one official affiliated with telecommunications giant SK Telecom. The absence of regulation, he said, allowed crypto exchanges to operate even without an established security system.

“Small to medium-sized cryptocurrency exchanges delay the implementation of necessary security measures and are only focusing on business transaction.”

South Korea serves as host to over 20 cryptocurrency exchange platforms, most famous of those are Bithumb and Upbit. Bithumb trades around US$700 million daily, while Upbit oversees transactions worth around US$170 million.