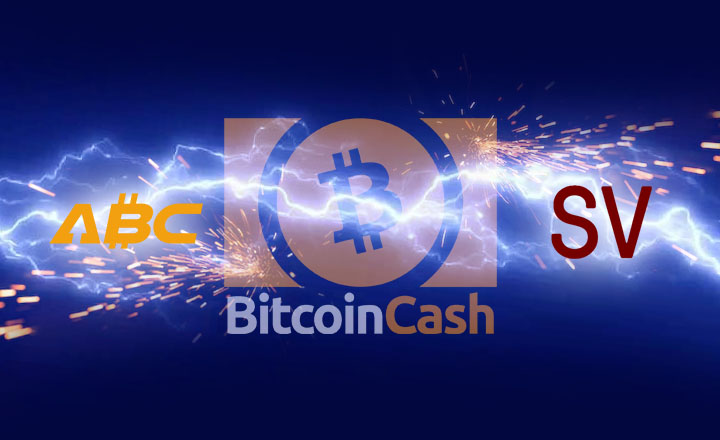 There is still no clear indication of what Bitcoin Cash really is, with two leading nodes failing to achieve a clear advantage in hash rate over the other.

Four days have passed since the network’s hard fork and it is still not clear which the real Bitcoin Cash (BCH) is.

The blockchain was split into two by competing for full node implementations—Bitcoin ABC and Bitcoin SV—after a scheduled network maintenance on November 15. Since neither of them could gain a significant advantage over the other in terms of total hash rates, the two parties will continue waging the hash war for the right to bear the BCH ticker.

In our hash competition, we have seen the ABC team bring on their strongest sprinters. We are just at the trials and not yet on the finals to Marathon and they have made a remarkable burst to do a 9.9 second 100m (unfortunately in the wrong direction)

The https://t.co/6EeRmpfaH7 pool now has more hash rate on it than the entire BCH network had earlier today.
Bitcoin is cash for the world! #BitcoinCash #bitcoincashfork pic.twitter.com/n2MqQ5mlfK

On November 18, Bitcoin ABC has the slight lead over Bitcoin SV. Shortly after the network fork, the former eclipsed the latter by as much as 5,000 Petahashes per second (PH/s).

However, as days went on, the hash rate on the Bitcoin ABC network dropped and remained close to Bitcoin SV’s.

The current status of Bitcoin Cash is fairly clear, but it isn't sustainable. It's split into two separate things, both of which have comparable hash rate to what the whole thing had previously, because 'the miners decide' and they think this dick-measuring contest matters /1 pic.twitter.com/TI1a0Wzx7B

Major disagreements of leading Bitcoin Cash developers and figures regarding the future of the cryptocurrency have caused the acrimonious network split.

One side maintained that Bitcoin Cash should be reverted closer to the protocol proposed by Bitcoin’s father, the pseudonymous Satoshi Nakamoto. This position gave birth to Bitcoin SV—Satoshi’s Vision—led by blockchain developers nChain, self-proclaimed Nakamoto Craig Wright, and BCH mining pool CoinGeek, among others.

The opposing faction disagreed, believing that there are no problems in the path Bitcoin Cash was taking. Some of the biggest supporters of this belief were “Bitcoin Jesus” Roger Ver, Jihan Wu and his mining company Bitmain, and Bitcoin ABC—already Bitcoin Cash’s leading node pre-split.

The whole BCH community are working together to kick Fake Satoshi out. The resisitence against cult leader proves the inner strength and sophistication of the BCH ecosystem!

Bitcoin Cash itself was born from disagreements. The crypto was forked from Bitcoin when developers wanted to increase the latter’s block size to address scalability issues. 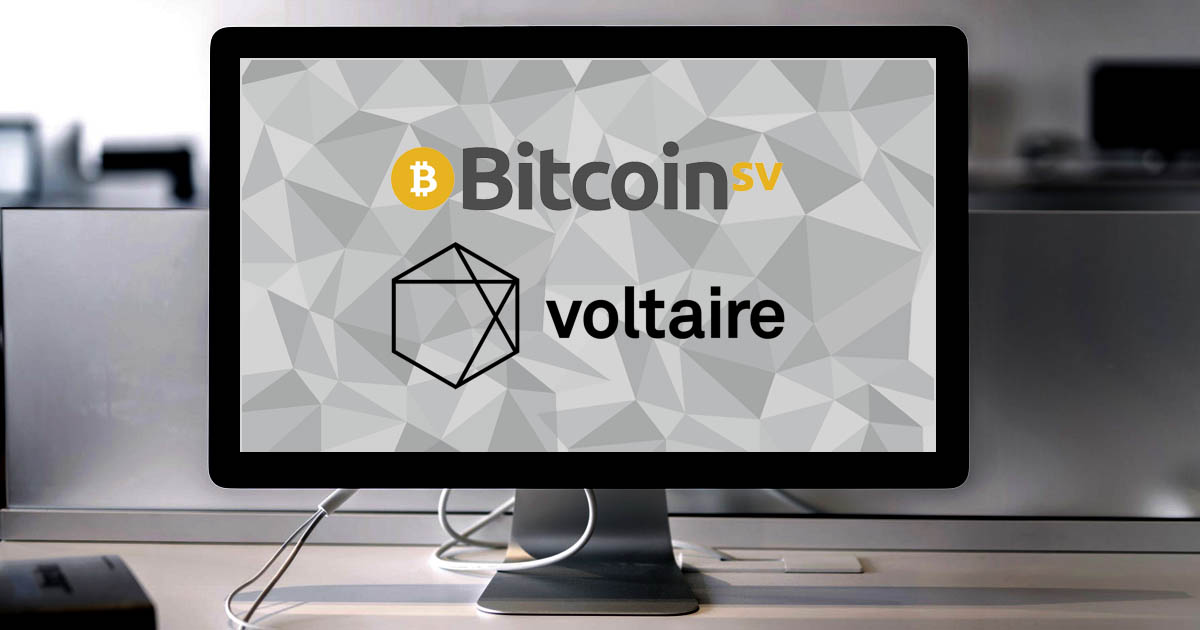