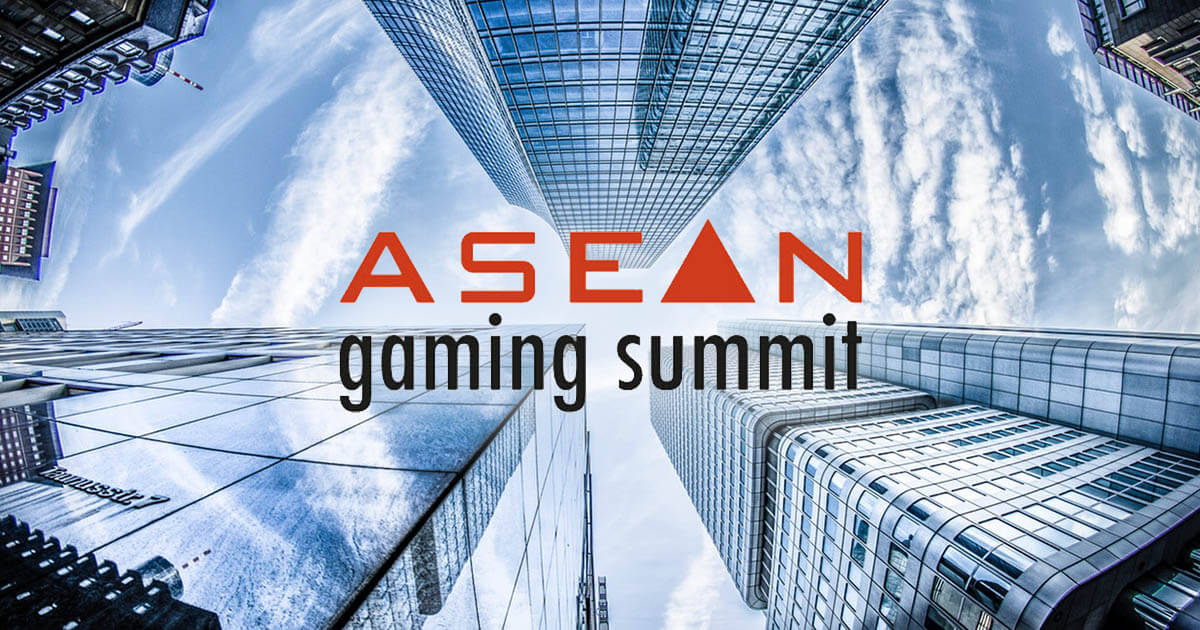 ASEAN Gaming Summit 2019 at Conrad Manila in the Philippines explores the future and value of blockchain in the casino and gaming industry in Asia.

The future of gaming in the digital world and the role of blockchain in the gaming space headlined the third ASEAN Gaming Summit held on 19-21 March in Manila, Philippines.

ASEAN Gaming Summit 2019 kicked off the conference at Conrad Manila with the assessment of blockchain’s value in the casino world through the keynote address of Earle Hall, CEO at AXESnetwork.

Hall, who is also the Blockchain Committee Chair at GSA, believes the adoption of blockchain in the casino industry is too early, saying:

He stressed the need for casino executives to learn more about blockchain for them to make the right decisions and avoid costly mistakes. Educating themselves about blockchain will also help them realize the benefits blockchain can bring. 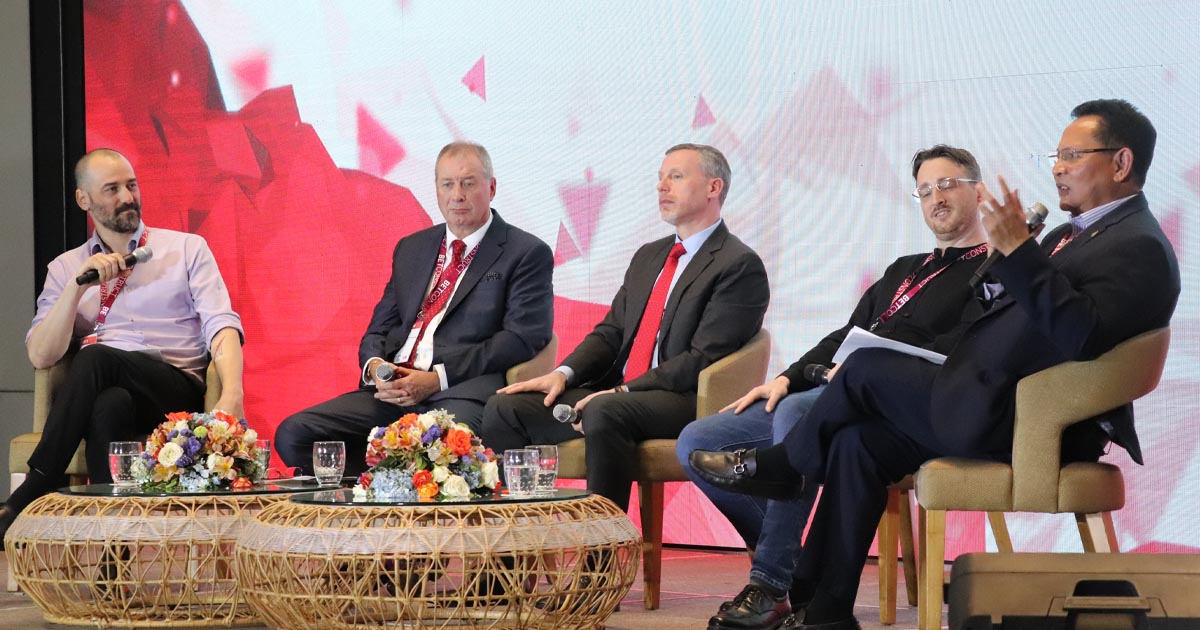 Oron Barber, Founder of CoinPoint–a digital marketing agency in the blockchain and crypto sphere–affirmed that blockchain education is key. He said in the Blockchain Technology: Changing the Market panel he moderated:

“Blockchain is here to stay and here to be implemented. Everyone who is looking to do something about it, first, they need to read and get educated. Be involved and consult with anyone who can take him in his journey…The bottom line for everything is education.”

Blockchain in the Years to Come

In the same panel, Sec. Raul L. Lambino, Administrator and CEO at CEZA in the Philippines, believes blockchain will play a role in helping regulators perform their duties more effectively and efficiently.

He said blockchain will enable regulators to monitor the compliance of licensed offshore online gaming companies and other licence holders with the jurisdiction’s laws.

Fellow panelist Lars Lien, CEO at Luckbox, shared that they adopted blockchain solutions to improve the payment system used on their gaming platform. He cited the issues operators face in regard to payments, despite operating in legal jurisdictions.

Earle Hall laid out during the panel on how blockchain should be defined in the gambling space, whether it should be a technology or another.

He reasoned that for an online casino wholly operating on blockchain, it becomes unclear on whose jurisdiction’s laws the casino should comply with. This, according to him, makes blockchain a “regulation issue” in the gaming industry, instead of a technology.

ASEAN Gaming Summit 2019 explored casino technologies and trends, as well as the future of the gaming industry in the Asian region amid new technologies like blockchain. A series of iGaming roundtables were also set up for attendees and experts to have free-flowing conversations about key industry topics.

This year’s summit featured a poker tournament sponsored by Pokerstars at Okada Manila and treated everyone to the official ASEAN party sponsored by Play’n GO at Cove Manila.

| RELATED: EOSBet and 9 Other Top EOS DApps That Crypto Enthusiasts will Love