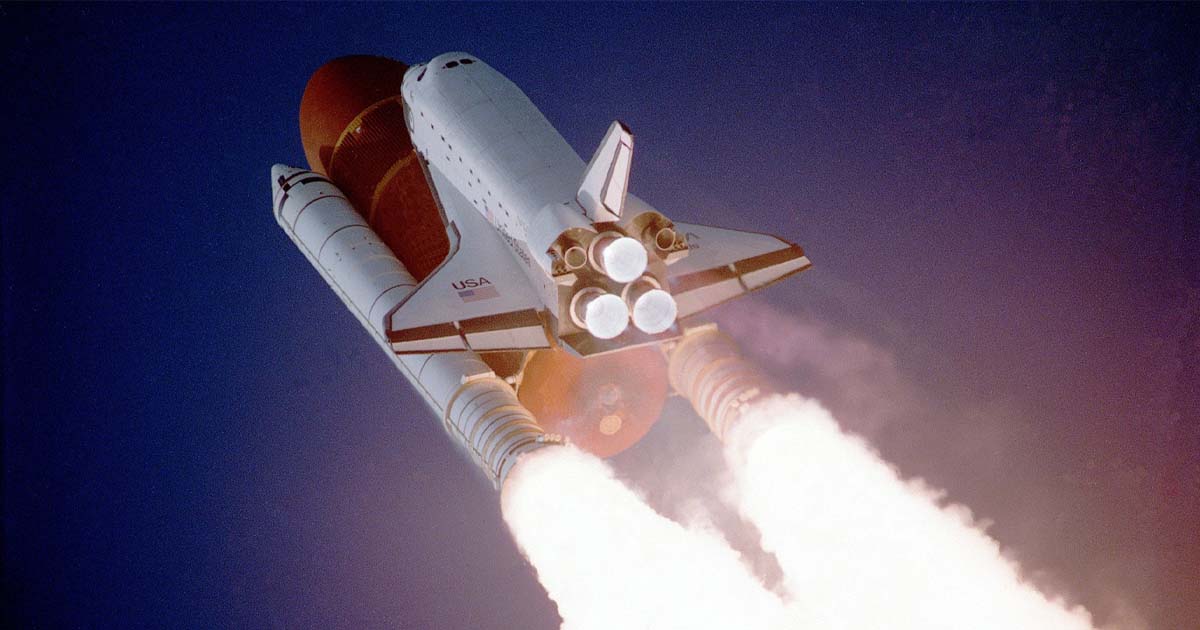 Analysts claim that the bear market has officially come to a close as Bitcoin (BTC) surpassed the $8,000 mark, making this the highest BTC price in the past nine months.

Bitcoin boosted its bullish momentum over the weekend and extended its streak on Monday. It maintained its surge, leading its price to trade at $8,026.69 with a 13.52% 24-hour change at the time of writing.

With the seemingly unstoppable bullish behavior, Bitcoin is poised to surpass $10,000, according to some analysts. Bitcoin bull Tom Lee also believes this is what the BTC price would be when Bitcoin critics begin to experience FOMO.

At what price will see FOMO from those who gloated about 90% crash in $BTC?

My SWAG is $10,000 is price that causes FOMO from those who saw #bitcoin as dead forever.

POLL:
At what price do we see FOMO?

Lee said in April that crypto winter has officially ended and predicted Bitcoin to reach $14,000 in 2020.

Meanwhile, economist Alex Krüger said in a series of tweets that ‘systemic buying’ and not ‘retail investors’ are behind the continuous upsurge.

He added that news about the launch of Bakkt may have played a part in the bullish Bitcoin momentum at present.

What motivated these buyers? Possibilities:

Other cryptocurrencies has also experienced gains in the past 24 hours. At the time of writing, Matic Network, Ripple (XRP), and IOTA (MIOTA) are at the top with 40,45 percent, 23.26 percent, and 20.08 percent, respectively.