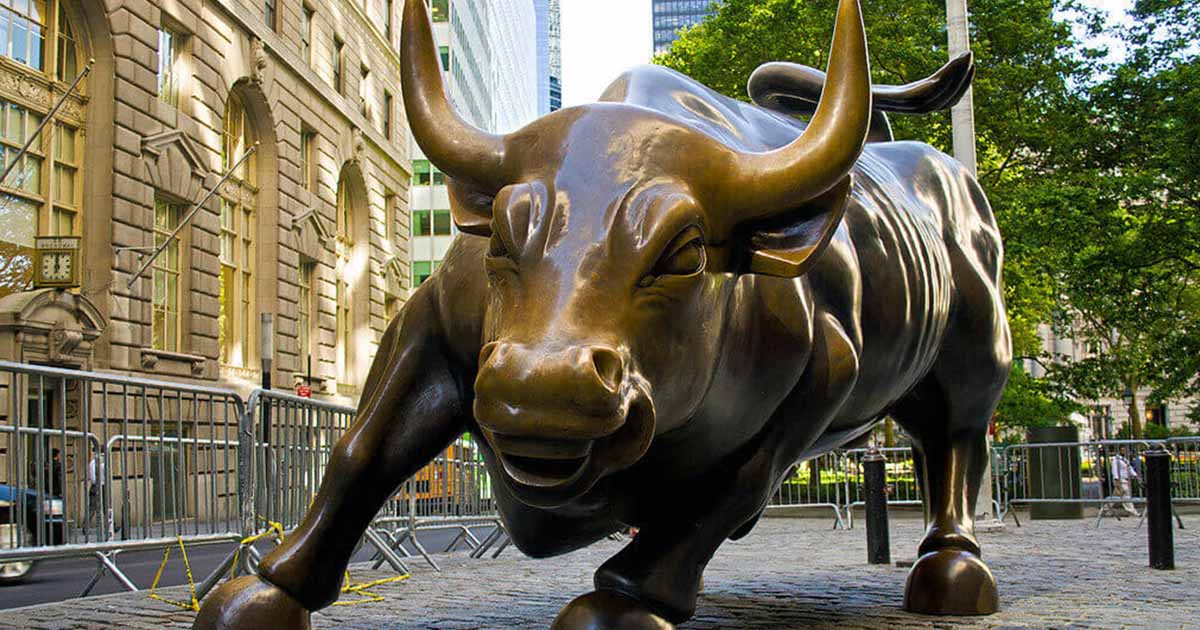 Bitcoin (BTC) price is yet to fully recover from the bearish market for the past several months, but Bitcoin bull Tom Lee told CNBC last Friday that crypto winter is over.

Lee, who is the Co-Founder of Fundstrat Global, listed 11 signs that crypto spring has indeed come. He said during a call at CNBC’s Futures Now show:

“Last year was a terrible year for crypto, a massive bear market, and we published a piece this week just highlighting … 11 signs that historically only take place in a bull market. So I think the evidence is mounting that there’s a bull market”

Lee listed blockchain, trading volumes, and technical indicators as the top three factors on his list.

For the past years, trading volumes on the blockchain has been increasing, according to Lee. He pointed to the economic turmoil happening in Venezuela and Turkey as a major cause for people to use Bitcoin instead of their problematic local currencies.

He, who has predicted March to be a bull market for Bitcoin, also recognized the bullish momentum in April. It was during this month when Bitcoin surpassed its 200-day moving average and closed right above it.

Moreover, Lee used the Fundstrat survey of over-the-counter brokers, which showed a surge in trading per client and a 60 to 70-percent increase in trading activity levels based on the number of clients.

The Bitcoin bull also believes that Bitcoin may reach $14,000 next year.