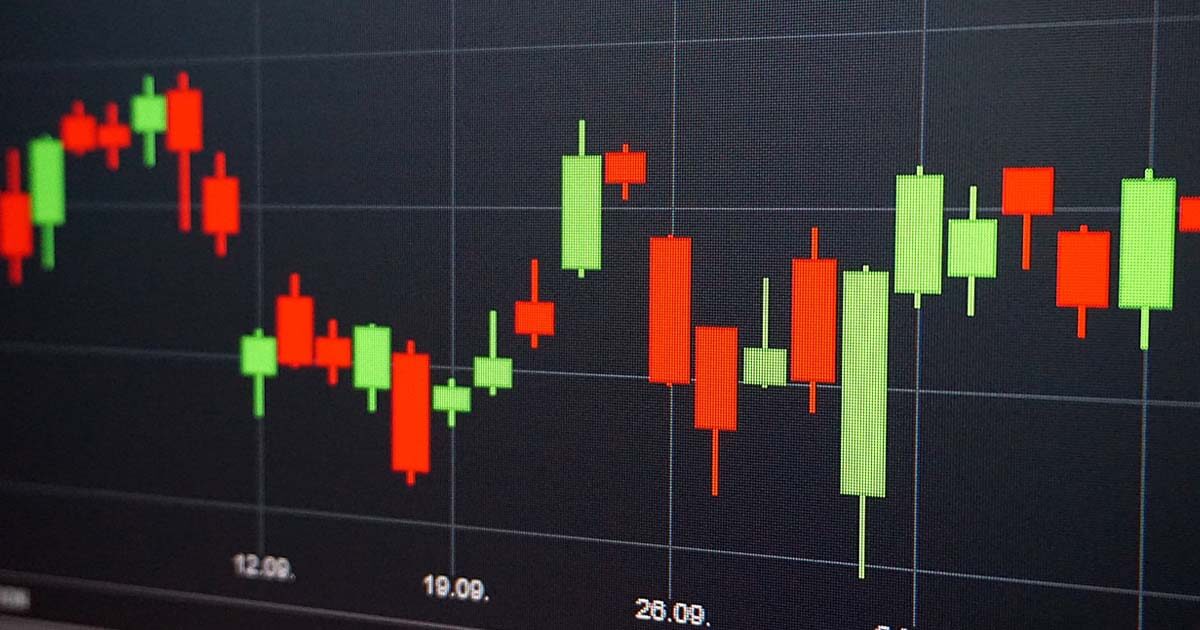 The ETH/BTC pair loses the bullish momentum, and therefore affects the crypto market, specifically altcoins that may then lose value against Bitcoin.

Last week’s upward trend enters a new scenario as the crypto market slows down and the ETH/BTC pair loses the bullish momentum. With the bearish structure for Ethereum, the altcoins may find themselves on the losing end against Bitcoin.

Bitcoin (BTC) currently trades at $5,432.69. It dropped by three percent from $5621.71, the highest price recorded on Wednesday, April 24, which also happens to be the highest so far this week. 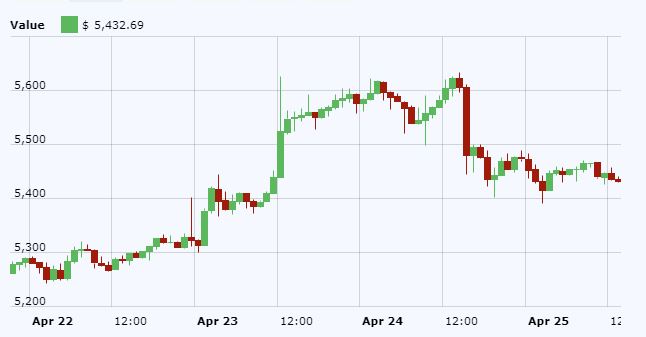 The BTC/USD pair experienced a price dip yesterday morning, which could be attributed to the bearish ETH/BTC pair.

The MACD on the four-hour chart yesterday hinted this behavior. The chart showed the line accelerating from $5,300 to $5,600, and signaled a downward movement. The BTC/USD slid and settled right above the $5,400 territory. It remained on that level until the opening on Thursday, April 25. 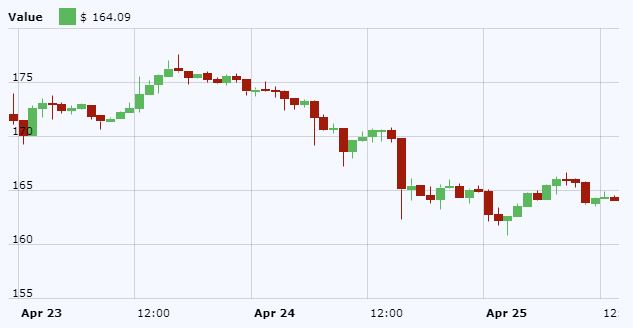 The DMI hinted that bears would dominate the market as the bulls shifted down below the ADX line.

Ripple (XRP) is currently trading at the $0.2992 price level. There was a major drop a few hours after midday yesterday, showing a significant fall toward the end of the Asian session. 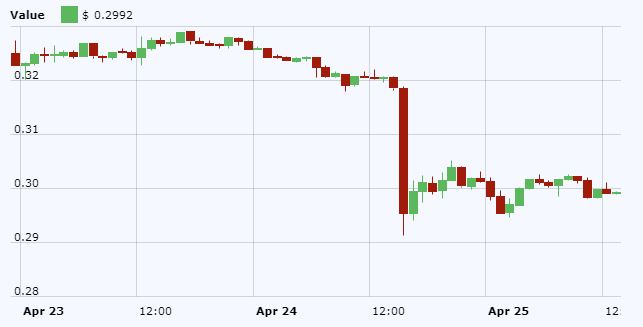 Yesterday’s four-hour chart showed that the bears dominate the market and the bulls dropping way below the ADX line. This scenario is similar to what happened to the XRP/USD pair in November last year.