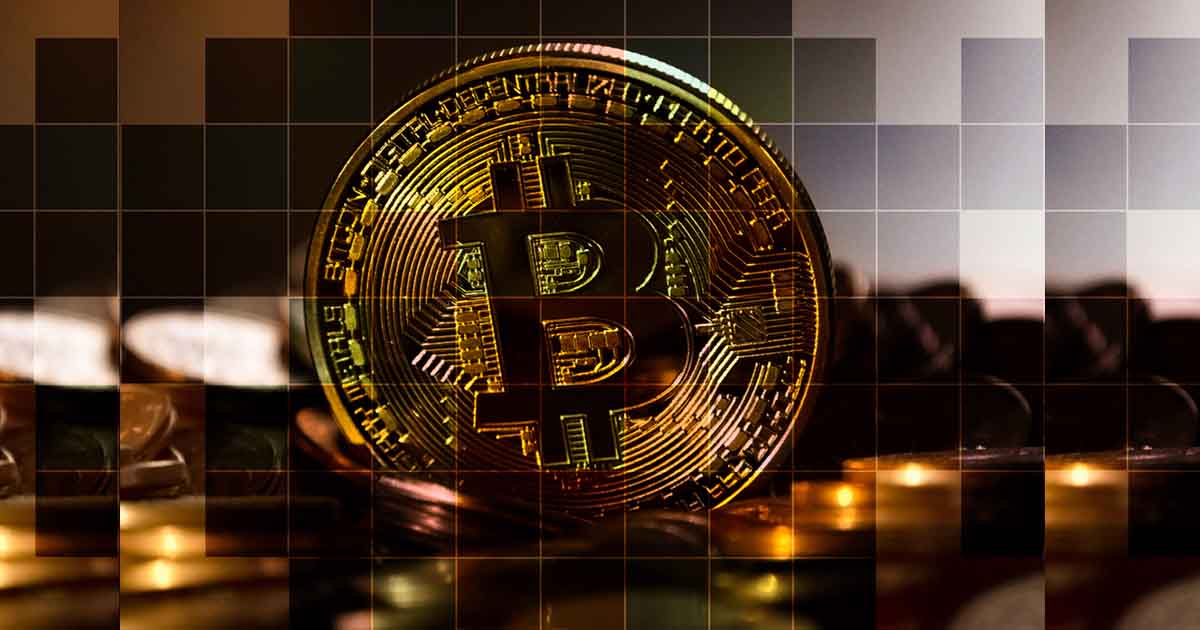 High volatility has returned to the crypto market in the last couple of weeks, with BTC and the major altcoins gaining over 60%.

The long term BTC trend remains bearish with major resistance for the bulls at $6,000. Daily close above those levels could give a further push on the update. Short term resistance is currently capped at around $5,300.

Ethereum has been one of the best crypto assets on the long side since December 2018 with a total of 1.34% gains for the period. Since the beginning of April, ETH/USD pair booked over 34% gains, following BTC’ surge. Short-term bias is bullish.

The third largest digital asset, XRP, has been mostly stuck in range trade between $0.32 – $0.35. Ripple’s coin has been in a long term consolidation pattern since the market dropped off the highs in December 2017. Short-term bias remains bearish.

| RELATED: ReddCoin (RDD) Price Grows by over 50% from March