ReddCoin (RDD) Price Grows by over 50% from March 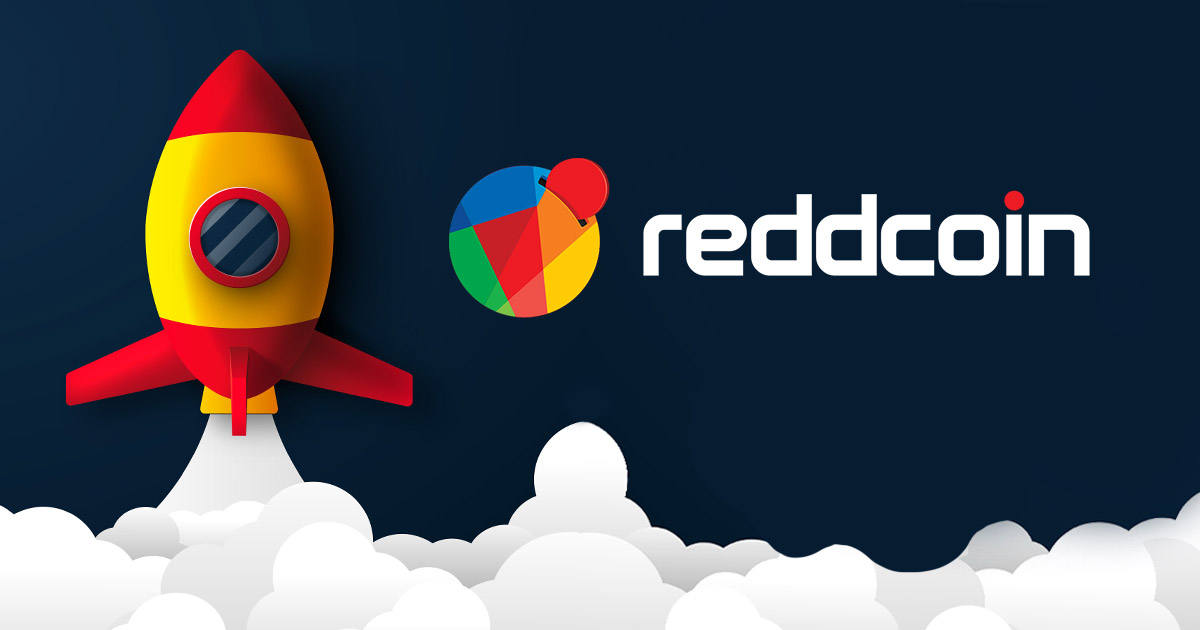 ReddCoin (RDD) continues to show positive movements beginning April as its price has increased by more than 50 percent since March. 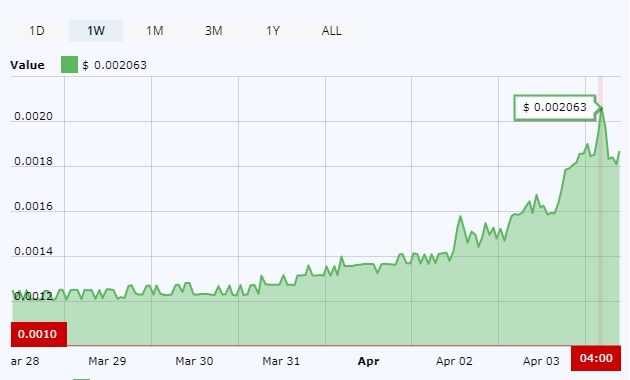 | RELATED: 5 Reasons Why ReddCoin is the Crypto to Watch this 2019

Meanwhile, ReddID v1.0 will soon be released, and this may positively impact the RDD price in the long run. ReddID v0.00.14 was recently re-released to the general public beta and comes with more features and functions.

RedIDD was first released to the public in Q4 2018 as a platform for viewers and fans to give content creators some tips in ReddCoin. 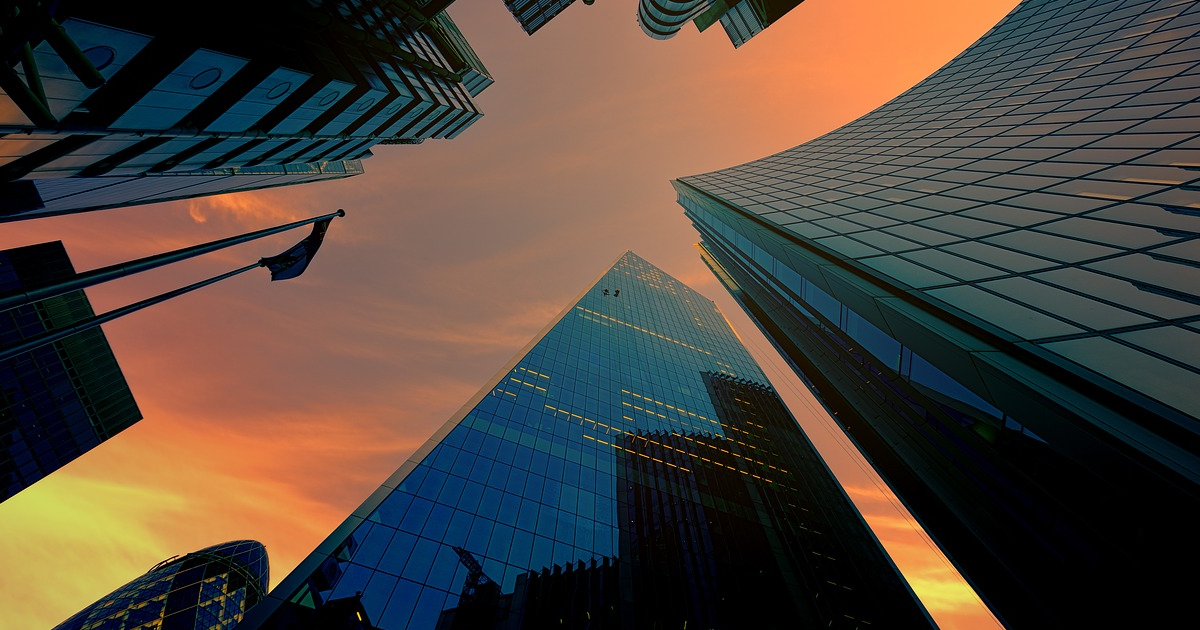 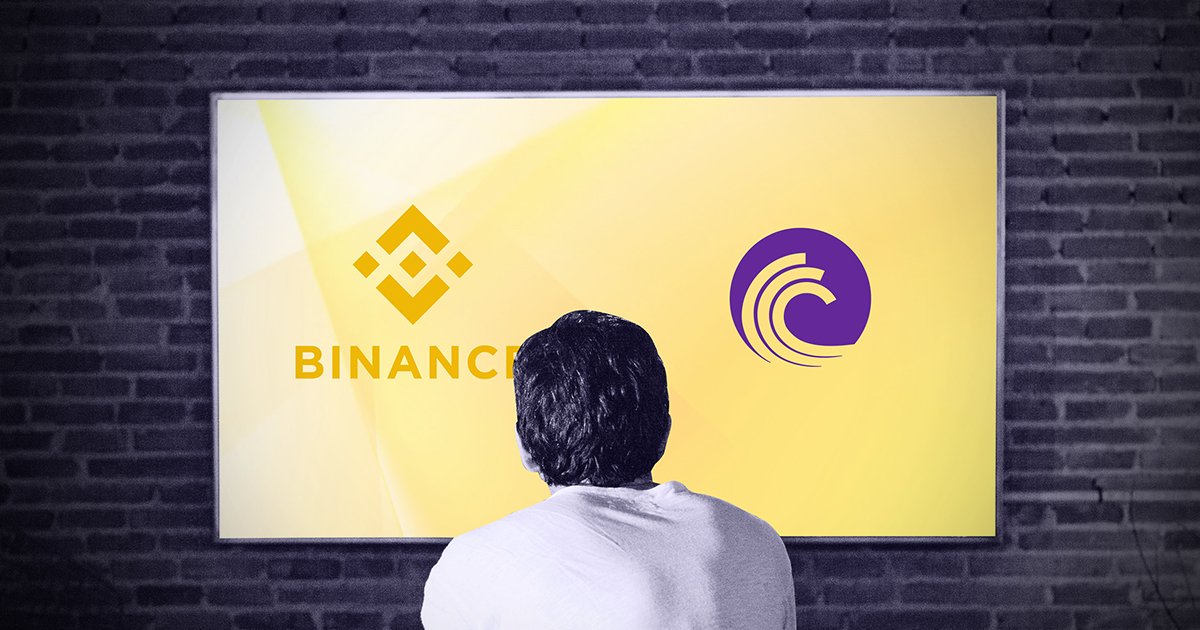 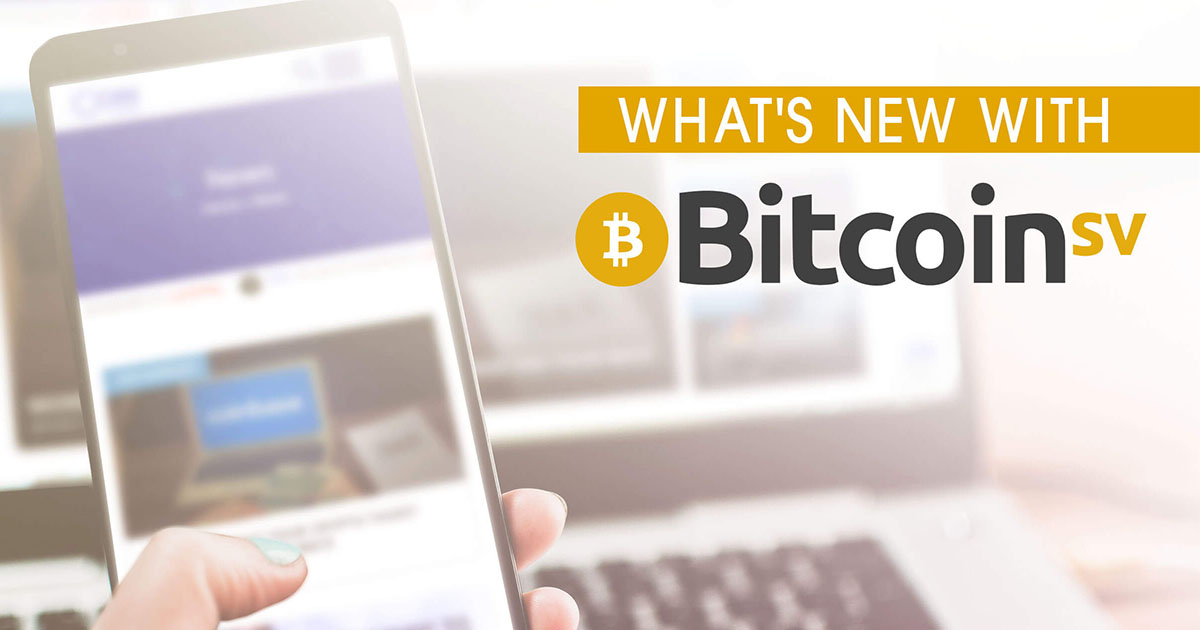 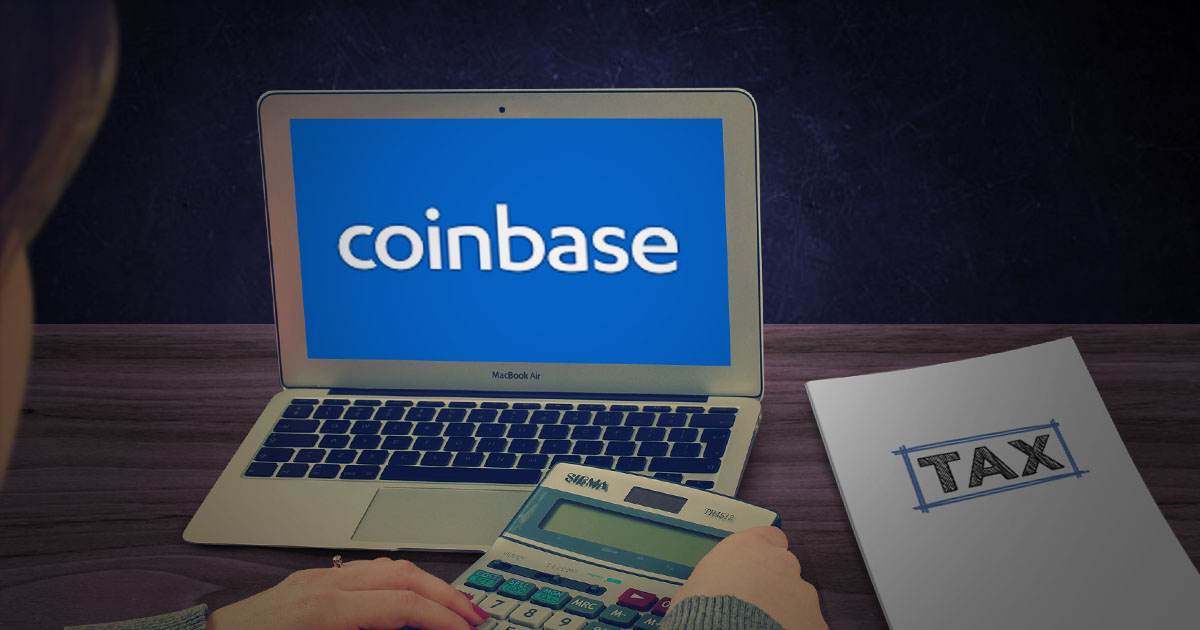 Worried About Your Crypto Taxes? Coinbase Has Your Back