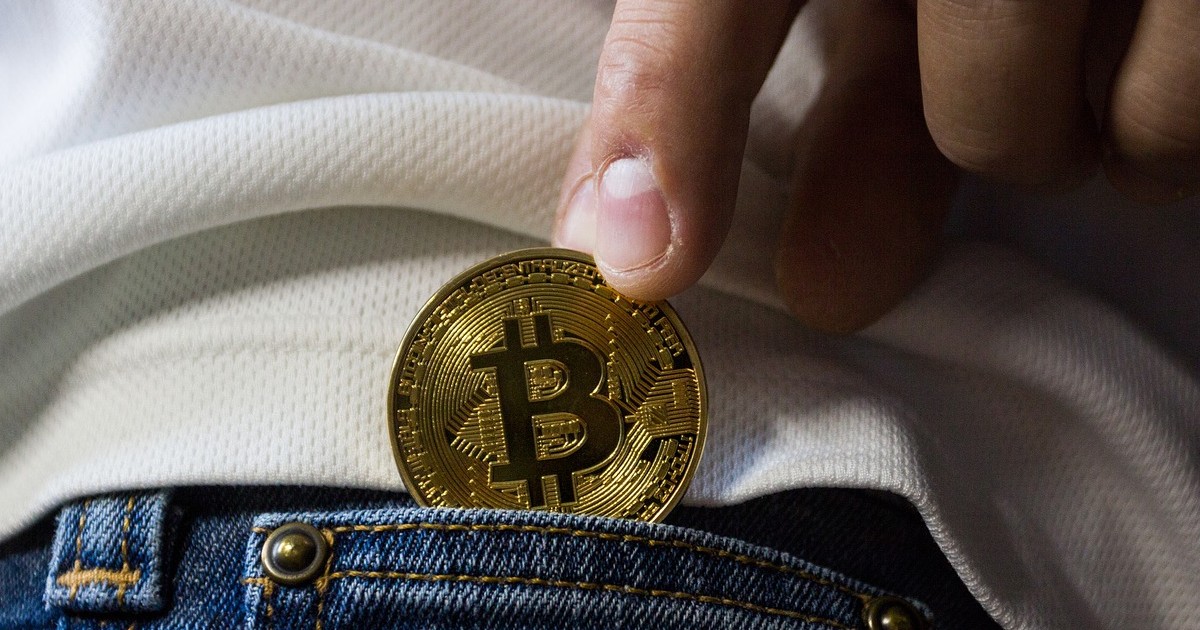 The co-founder of the investment firm Morgan Creek Digital Assets Anthony Pompliano made a tweet last week on the expectancy of the 18th millionth BTC mining with only 3 million BTC left.

This Friday the 18 millionth Bitcoin will be mined.

Let’s make this hashtag trend so the world can learn about Bitcoin ?

And it happened happened.

Pompliano says the limit that Bitcoin can reach hard coded in the system is about 21 million.

Estimated by BitcoinBlockHalf on 14 May 2020, the block reward is supposed to be cut to 6.25 coins. With that in mind, almost 85.7% of all coins in existence are mined.

With all decreases, the fight for ownership over them increases at the time of writing.

So what happens when the last Bitcoin is mined?

According to Cryptocoinmastery.com, the system will not shut down and because of the transaction fees that miners are warded with, they will keep Bitcoin alive. The option of the fees’ decrease still stays due to the increase of the Bitcoin price.

With the prospect of Bitcoins being worth up to 50,000 or even 100,000 dollars and with all the fees going to the individuals mining, there is a high chance of Bitcoin reaching these sums.

There is still a lot more time to go since it is predicted that the last Bitcoin is going to be mined in the year 2140. A whole century to go.

In recent news that are speculations and Brexit may affect the Cryptocurrency market in a way that is going to be different than the traditional financial markets.

William continues elaborating about the price of BTC:

“I would expect to see some upward movement on BTC/GBP markets shortly after the deadline, but since the British pound is a small portion of global Crypto volume it may not have a large overall effect on price as some have predicted.”

There is very little clarification by the UK’s Financial Conduct Authority (FCA) on the matter and what is in store for the Crypto market. William added:

“It’s my personal belief that a no-deal Brexit would be a huge positive for the U.K. Cryptocurrency industry in the long term, as it enables us to create our own regulatory systems without interference from the EU – who are much less friendly to the industry as a whole compared to the U.K.”

William Thomas added that regarding Cryptomate, nothing is going to change for UK citizens who have UK banking, unless the FCA told them off at some point. He also noted:

“We would expect to see demand for Bitcoin and others increase during November, as a no-deal is likely to see the pound weaken further against the euro (and the euro vs the dollar) as people look for safe havens outside of fiat.”