Bitcoin is Back? BTC Prices Shoot up After Bloody Weeks for Cryptos

Home » News » Bitcoin is Back? BTC Prices Shoot up After Bloody Weeks for Cryptos 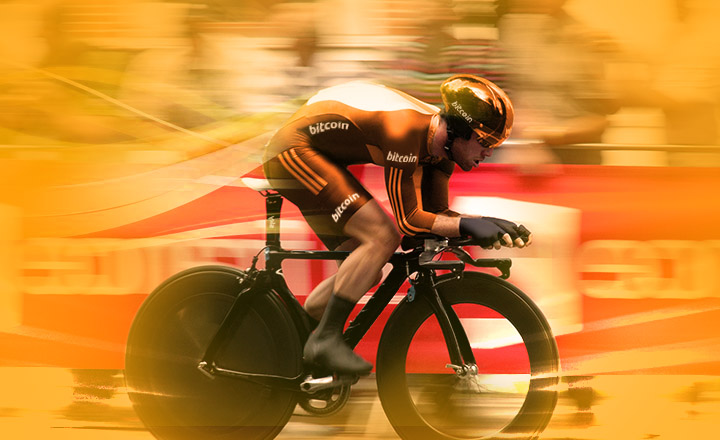 Bitcoin (BTC) posted a positive daily growth for the first time in a while after most prices in the cryptocurrency market significantly fell.

The price of Bitcoin (BTC) rallied back today weeks after the entire cryptocurrency market capitalization lost billions of US dollars in a short span of time.

Starting from November 15, Bitcoin—still by far the biggest crypto—shed almost half of its market cap inside two weeks, from US$110 billion to only around US$64 billion on the 27th. The coin’s price slumped as well, stooping from US$6,372.21 to US$3,699.68—an all year low.

Two days later, the crypto seemed to have recovered from one of its poorest market performances in recent history. On November 29, Bitcoin has broken through above the US$4,000 and is trading at US$4,267.28, a price 4.17 percent higher than yesterday’s US$4,096.32.

Still, Bitcoin has a long way ahead of it before going back to its pre-crash price.

The first-ever decentralized crypto coin in existence, Bitcoin was released in 2008 by pseudonymous developer Satoshi Nakamoto and has since catapulted the rise of cryptos and the blockchain technology running them.

However, a couple of crypto analysts online believe that the dark times are yet to end for BTC holders.

Fin/ Given the strength of the downtrend and current information, a selling climax may come as soon as December and as late as February.

Putting together the blockchain view, I suspect the timing for a bottom may be around Q2 2019. After that we start the true accumulation band, only after that, do we start a long grind upwards.

Market analyst David Puell explained on Twitter that Bitcoin would fall once again to its lowest around December to February.

Meanwhile, researcher Willy Woo argued earlier November that the Bitcoin would reach its bottom later in the second quarter of next year.