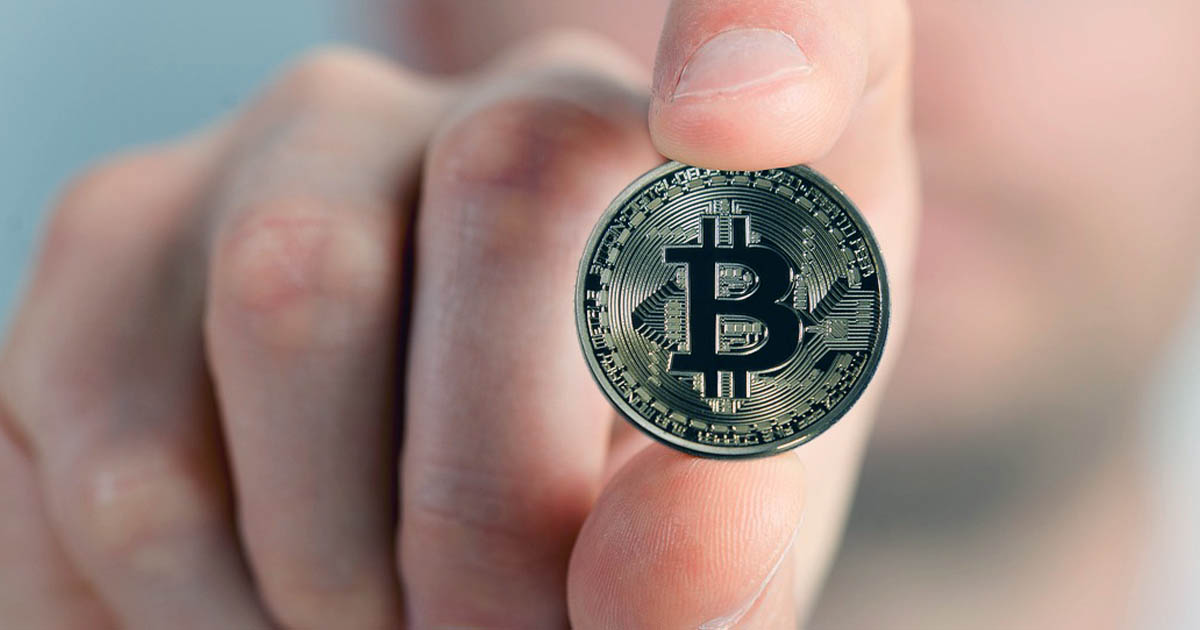 The Satoshi Nakamoto-developed coin registers about 10-percent increase in the last 24 hours and has increased by more than 130 percent since January 2019. 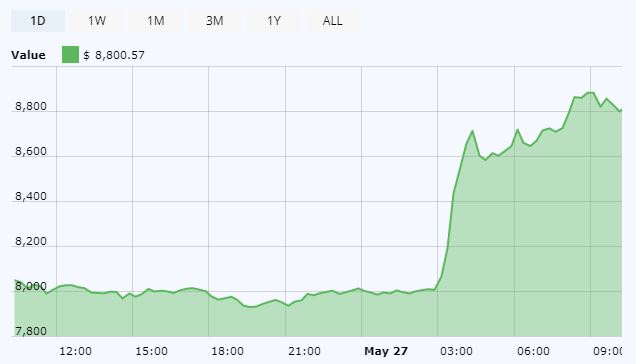 Many analysts are optimistic that the BTC price will continue its upward movement, with some even seeing it breaking past $9,000 and eventually $10,000.

Binance CEO Changpeng “CZ” Zhao believes that it is only a matter of time for Bitcoin to exceed the $8,000 levels.

He advised investors then to include Bitcoin in their portfolios, reasoning that “Bitcoin is a non-correlated asymmetric return asset.”

Keiser Report Max Keiser, on another hand, takes his optimism to another level as he is now more convinced that Bitcoin may still reach $28,000.

More analysts expressed on Twitter the possibilities of the BTC price heading north. Among them is Galaxy, who pointed out on May 23 the symmetrical triangle pattern Bitcoin was trading in.

$BTC is currently forming a symmetrical triangle and that means a 60% chance of breaking upwards on its way to $10K.

It's important to keep a closer look because when it will confirm a direction, alts will retrace.

But for now, we have approx 2 weeks to enjoy the altcoin party. pic.twitter.com/lD3KoZb4va

He said that Bitcoin’s behavior gives the cryptocurrency a 60-percent chance to continue moving upwards toward the $10,000 level.

If most analysts are correct about Bitcoin reaching $10,000, this price will be the highest to date in 2019 since the beginning of Crypto Winter.