3 Ways MONA Owners Can Use Monacoin, the Japanese Crypto 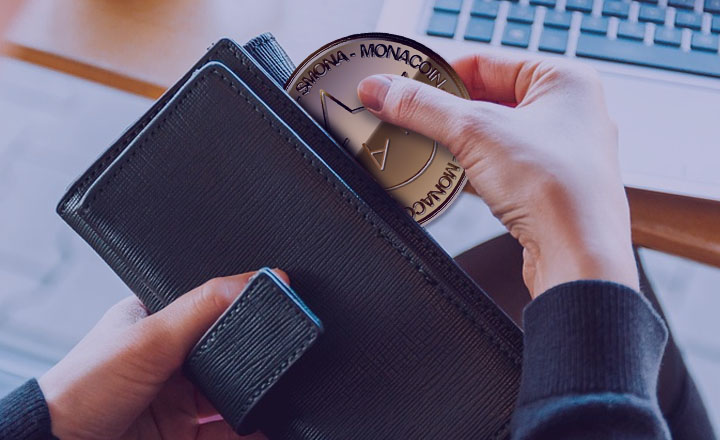 Since its release in 2014, Monacoin has become one of the staple cryptocurrencies in Japan. Here are three ways where coin holders can use MONA.

Even in a cryptocurrency market filled with bearish sentiments, Monacoin (MONA) posted huge hourly gains earlier this week and became a trending coin on social media platforms for a while.

However, Monacoin has always been a hit in Japanese crypto communities ever since it was introduced by an anonymous developer in 2013 and was forked from the Litecoin (LTC) network in 2014.

The coin’s name took inspiration from a cat named Mona, which was built using characters from a Japanese computer encoding in 2000. Monacoin’s icon currently features a redrawn Mona.

Coin holders can use their Monacoins in several ways, three of which are described below:

There are a number of online shops—mostly catered to the Japanese audience—that offer goods and services in exchange for Monacoin and other cryptos. Products that can be purchased with MONA vary, from bottled drinks to electronic devices.

Interested customers can exchange their Japanese yen for Monacoin, or even Bitcoin (BTC), on a number of crypto-enabled automated teller machines (ATM) found all throughout Japan.

Monacoin owners can also use their MONA to tip their content creators online, whether as a show of support, a sign of appreciation, or for any other reason.

On the Ask Mona forum, coin holders can donate MONA to thread and comment posters. Aside from the usual discussion, there are threads for drawn images in which MONA holders can also give crypto to the content creator.

Like almost all digital currencies, Monacoin can also perform as an investment. The crypto market shows a similar but a more volatile behavior compared with the traditional stock exchanges. However, crypto analysts warn those that are interested in investing in MONA and other coins that the scene is widely unregulated and is vulnerable to scams.

Monacoins are available in exchange for JPY at Bitbank, for BTC at Upbit and Bittrex, and for Tether (USDT) and Chinese yuan (CNY) at QBTC.