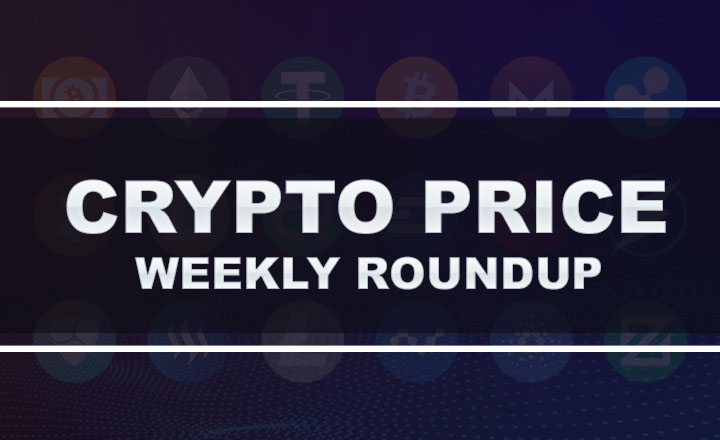 An alleged Bitcoin pump pushed the crypto market up, while another ETF rejection drove the prices down. Know more in this Crypto Exchange WK4 2018 Roundup.

During the fourth week of this month, from August 20 to 24, the usually sideway cryptocurrency market saw sudden movements in short periods. An expected ruling from a financial regulatory body could have caused a drop in crypto prices. Before that, however, an alleged pump might have pushed the entire market up which raised suspicions of market manipulation. Know more about some of the biggest digital currencies during the week in this Crypto Exchange August WK3 2018 Roundup.

Another Set of ETF Proposals Rejected

The US Securities and Exchange Commission (SEC) announced on August 23 its rejection of nine of the 10 remaining proposals for a Bitcoin exchange-traded fund (ETF).

Three companies—ProShare Capital Management, GraniteShares Advisors, and Direxion Asset Management—sponsored the rejected applications, which were filed around December to January 2018.

The series of decisions came a month after the SEC rejected a separate Bitcoin ETF proposed by famous twins Cameron and Tyler Winklevoss, founders of crypto exchange platform Gemini.

Similar to the Winklevoss twins’ proposition, the nine applications failed to convince the Commission that their proposed Bitcoin ETFs are insusceptible from price manipulation and fraud.

According to the SEC, the crypto market still faces risks from potential manipulation. Not only is the market small in size, but the scene also lacks an authorized regulating body.

“The markets are small and the volumes on some of these exchanges are low, which makes it such that manipulation is possible. That’s their major concern and, without any sort of regulatory body stepping in and policing people doing that, it’s always a possibility.”

One SEC commissioner said that the Commission will review the rejected proposals later. However, the community believes that it is unlikely that the SEC will overturn its decisions.

All hope, then, lies on the remaining proposal on SEC’s table—VanEck and SolidX’s Bitcoin ETF application. The Commission pushed the deadline to September 30 this year to decide on the aforementioned application.

Hours after the decision reached the public, most of the top 10 cryptos based on market capitalization experienced a sharp decline in prices. However, the drop erased only the gains most coins earned in the days before.

Did Someone Pump the Bitcoin Price? 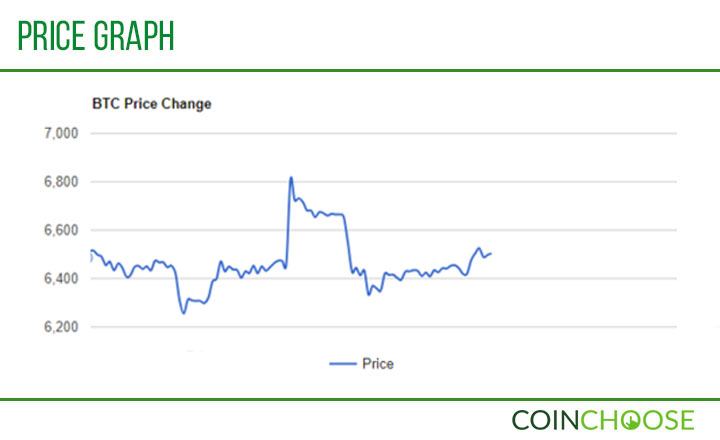 Analysts believe that any significant Bitcoin price movement affects other altcoins in one or another. Some crypto analysts believe that the gains most digital currencies experienced are because of the sudden increase in Bitcoin (BTC) price in a blink of an eye.

However, many in the crypto community remained suspicious on the price movement, suggesting that the Bitcoin market was manipulated.

Bitcoin gained as much as US$400 in just minutes when popular crypto margin trading platform Bitmex was under maintenance. According to reports, the coin’s price was pumped around the same time the platform went down. Moreover, online analysts traced the huge volume pumped into the market back to Bitmex.

The trading platform could prove the allegations as unfounded in the future, but the event could be a cause of concern for the community. Online analysts said that an artificial movement in prices linked to Bitmex, a platform with more than 40 percent of market share, could discourage SEC from approving the remaining Bitcoin ETF proposal.

“The [Bitcoin] lightgning +7% breakout during Bitmex’s downtime shows why odds of SEC approving the CBOE [Bitcoin] ETF proposal should be close to zero. Even if no manipulation… this stresses the importance of Bitmex, a fully unregulated market with 40% market share.”

Bitcoin remains the most influential crypto in the market, with more than US$112 billion worth of coins in circulation. The coin’s price was moving sideways before the alleged price pump pushed Bitcoin to US$6,676 against the dollar.

Afterward, Bitcoin stayed around that level and dropped to as low as US$6,324.70 after the SEC’s decisions and has since then returned to its sideways movement. The crypto is currently trading at US$6,523.24 against the US dollar.

Division in the Bitcoin Cash Camp? 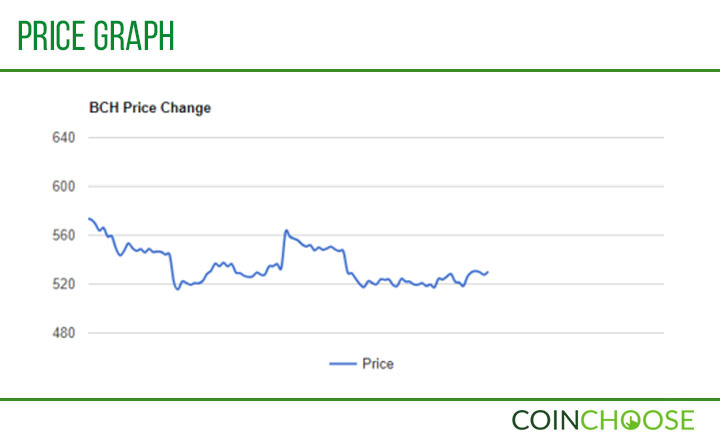 The trouble started weeks ago when Bitcoin ABC lead developer Amaury Séchet floated the idea of implementing pre-consensus on the Bitcoin Cash network. The proposal would help achieve quick, zero confirmation Bitcoin Cash transactions. But while the proposal remained just an abstract idea, some of the leading heads in the Bitcoin Cash community expressed their strong disapproval.

Earlier, blockchain research firm nChain, with support from Bitcoin Cash mining pool CoinGeek and investor Craig Wright, has announced the new Bitcoin SV full node for the altcoin’s network. With the phrase Satoshi’s vision in its name, Bitcoin SV will offer an option for Bitcoin Cash miners “who support Bitcoin’s original vision, over implementations that seek to make unnecessary changes to the original Bitcoin protocol.”

The online community saw the new full node implementation as a direct competitor to Séchet and Bitcoin ABC, which nChain, Wright, and others believe to be straying from Satoshi Nakamoto’s original vision for an electronic cash system.

“The BCH community should not compromise with Craig Wright to ‘avoid a split’ and should embrace it as an opportunity to conclusively ostracize and reject him. Bitcoin Craig (BCC) can go take the ticker symbol from the now-defunct cryptocurrency to which it is a fitting successor.”

Bitcoin Cash remains as the fourth largest crypto in the scene with a market cap of over US$9 billion. The altcoin started the week at US$570.11 before experiencing sharp drops in a short period, similar to Bitcoin Cash’s price movement for the previous weeks.  After the alleged Bitcoin pump, Bitcoin Cash was moving sideward and is currently priced at US$527.20.