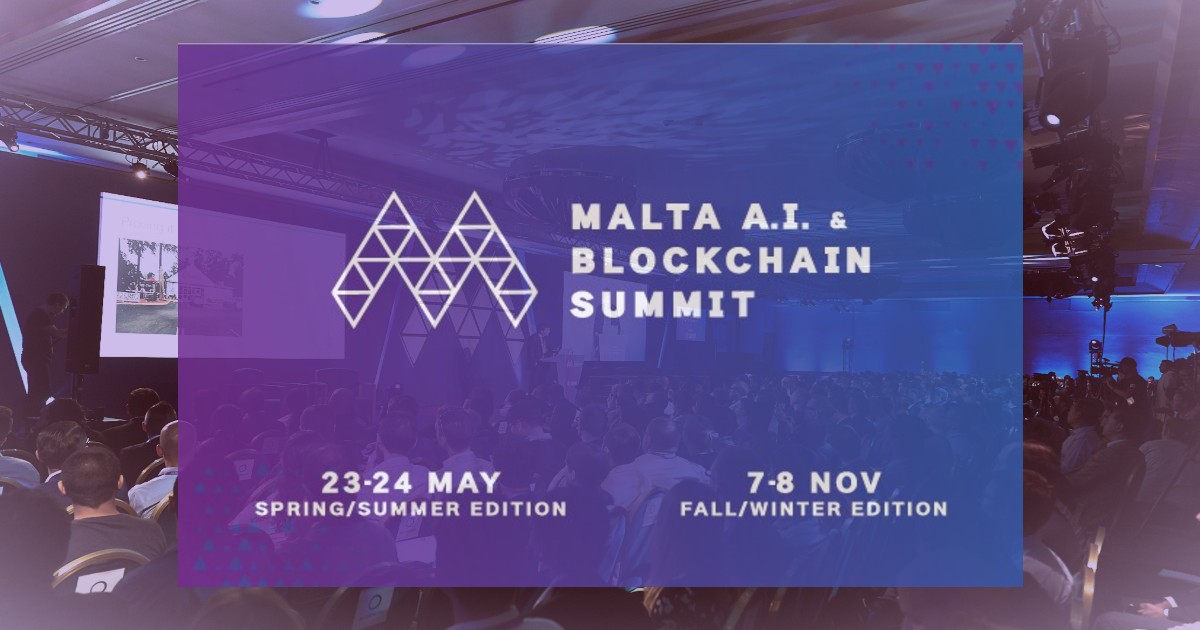 Malta AI & Blockchain Summit gears up for another stellar run on 23-24 May at Hilton in St. Julian's, Malta, following the successful event in Nov. 2018.

The first edition of the Malta AI & Blockchain Summit in November 2018 turned out to be a monumental success – no less than 8500 people attended the event. This year, the same team is throwing a massive show in May.

The Malta AI & Blockchain Summit has announced a stellar show for 2019. The highly anticipated show is expected to follow the monumental success of the November summit in 2018, which brought W. Scott Stornetta, John McAfee, the Winklevoss Twins and Sophia the Robot to Malta’s shores and took the scene by storm even in times of a burdensome bear market.

“I came to talk about the early work that we did, laying the foundations pre-Bitcoin for the blockchain. It is a little frenzied and very crowded. I think they succeeded a little too well in attracting people here,” said W. Scott Stornetta, known as the ‘Founding Father of Blockchain’, commenting upon the show in November 2018. 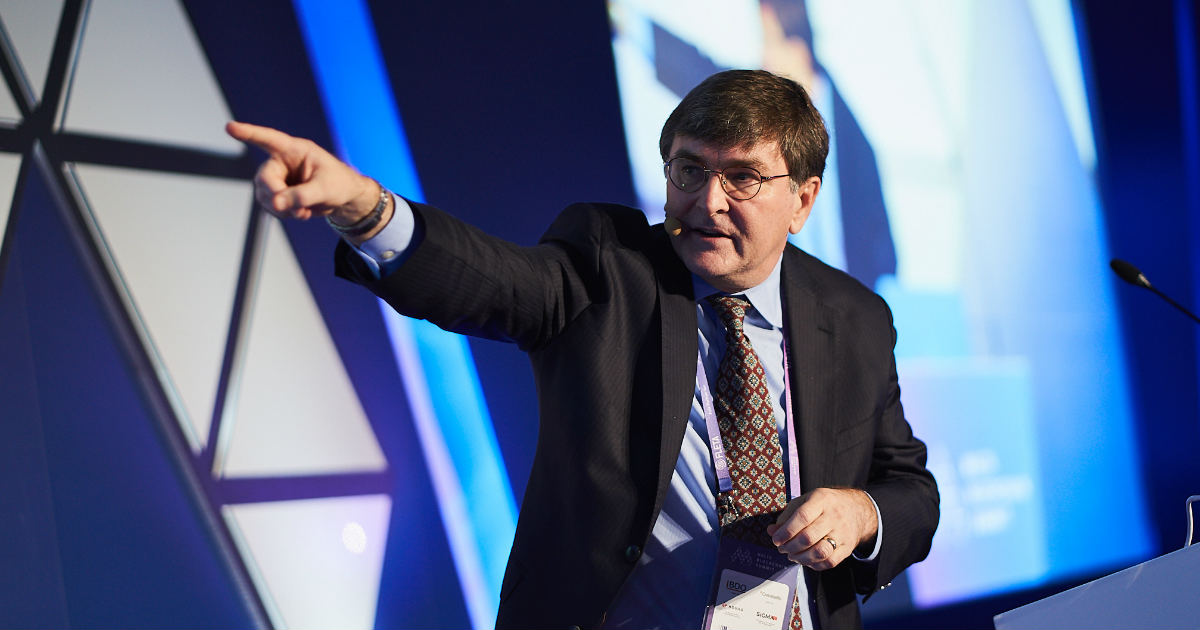 The next show taking place on May 22nd-24th of 2019 is themed around Social Impact, and is aimed at reigniting the Satoshi Vision for blockchain technology to advance social impact across societies through a truly decentralised ecosystem for transactions. The event is cordially inaugurated with a Social Impact Awards ceremony on the eve of the summit.

The unexpected success of last year’s show has turned the organisers’ eye towards expansion. For the show in May 2019, they have chosen Hilton as the venue. This also enables the Malta AI & Blockchain Summit to host a first class expo floor suitable for a truly global crowd of exhibitors. Eman Pulis, the Founder of the Malta AI & Blockchain Summit is eager to up the game:

“I wish to thank everyone who attended Malta in November and for the overwhelming feedback we received. The Blockchain community accepted me and my team as part of the family. I look forward to contribute and help drive this technology forward by doing what I love the most – events! This year, we are raising the bar with a stellar line-up of speakers and we expect an even larger crowd to attend our show.”

The speaker line up for May is far from filled but already feature top names within the industry such as Roger Ver, Tim Draper, Ben Goertzel of SingularityNET along with Sophia the Robot, making her second visit to the island. The Maltese Prime Minister Joseph Muscat and Junior Minister for Financial Services, Digital Economy and Innovation, Silvio Schembri, will also speak at the event. With the quality recorded in 2018, attendees can put their expectations high for the second edition of the Malta AI & Blockchain Summit. This spring edition of the summit includes a lavish VIP dinner, networking drinks in the midst of the warm Mediterranean spring, an ICO Pitch and two conferences spanning over the 22nd-24th of May.

2018 was the year Malta cemented itself as The Blockchain Island with the launch of the Three Bills regulating blockchain and cryptocurrencies during the Malta AI & Blockchain Summit in November. In 2019, the Blockchain Island is moving beyond the hype. The Maltese Government will enact another world first: a Fourth Bill, giving a D.A.O. its own legal personality. In addition, a task force is also working around the clock on a set of incentives that will support businesses in Artificial Intelligence.

This is why the organisers of the Malta AI & Blockchain Summit has expanded their scope to invite stakeholders in AI, Big Data, IoT and Quantum Technology – to join the show and engage in riveting discussions about the world changing potential application of such technology. The Malta AI & Blockchain Summit is a landmark event that nobody in the field can afford to miss.