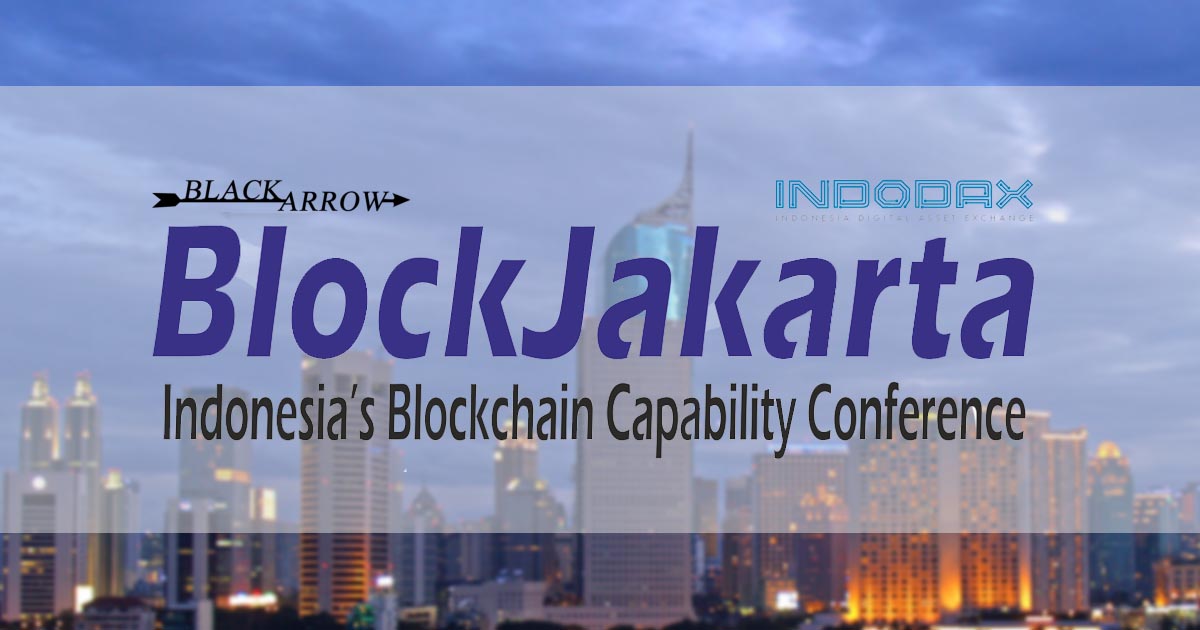 Blockchain is penetrating Indonesia more voraciously than other ASEAN countries. Indonesia is the fourth largest country in the world by population and it is one of the most perspective countries for economic development. Indonesia’s startup community attracted at least $3 billion in venture capital in 2017 with successful growth in 2018 as well, indicating the growth among the tech community. Now blockchain startups are increasingly prevalent and they could further bolster Indonesia’s position as a rising regional tech hub.

Blockchain adoption has been a hot topic since 2018 begun. Regulators and financial institutions within Indonesia have since deployed resources to look into the feasibility of the blockchain platform. Interestingly, the trend has picked up quite fast with the Indonesian Government acquiring the technology for its postal services. The Indonesian blockchain community has also received support from numerous interested players in the industry and it is expected to be among the top blockchain-adopting economies in the near future!

Following in the steps of international counterparts, Indonesia is setting its sights on blockchain as an enabler of increased efficiency and greater transparency with applications currently being explored in areas and industries that include e-voting and agriculture.

The 3rd edition of BlockJakarta 2019 blockchain conference will explore the opportunities and challenges in blockchain & also project Indonesia as ASEAN biggest blockchain market. Senior government officers and industry experts will converge on 2nd May to discuss the implementations of blockchain in Indonesia.

Some of the confirmed speakers include:

BlockJakarta invites all blockchain startups to nominate themselves for the 1st Blackarrow Blockchain Series (BBS) Award. The BBS award will recognise blockchain startups with breakthrough innovation, top-class execution and fast-paced growth. Celebrating excellence in Indonesian blockchain industry. The winning startup will not only get the coveted Blackarrow BBS trophy + cash prize, but also get a chance to pitch their project to the delegates of BlockJakarta Conference. read more – https://www.blackarrowconferences.com/award.html .

All BlockJakarta delegates get a chance solve a simple crypto puzzle and win exciting prizes ranging
from – FREE holiday in Bali, dinner vouchers and much more. Crypto puzzles will be given to all delegates & the first 10 correct answer submitted will stand a chance to win 3 exciting gifts. Register NOW – https://www.blackarrowconferences.com/registration.html .