Blockchain in the Time of Cholera

Home » Press Releases » Blockchain in the Time of Cholera 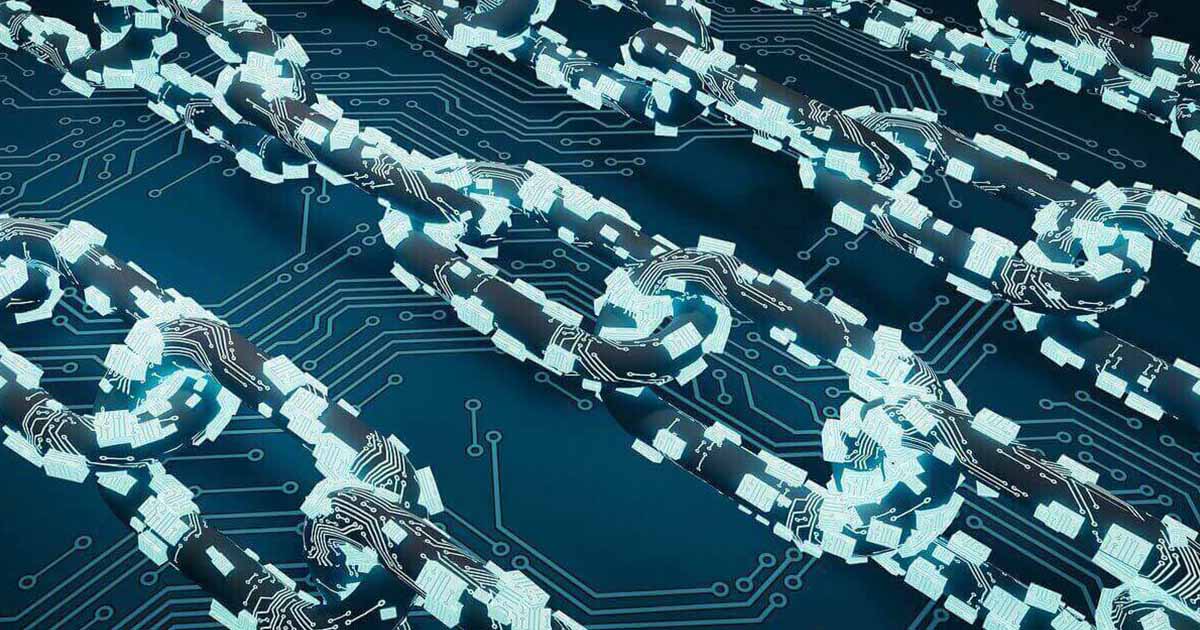 The blockchain ecosystem continues to grow globally, specifically in the MENA region where top investors and companies gradually utilize blockchain.

Trust and courage play a role in many decisions we take on daily whether on a social level or business. Trust is also the basic premise of the Blockchain technology as we take on the courage to trust the system.

In this week’s newsletter the two major themes are trust and courage and how it is taking both to grow the blockchain ecosystem in the MENA region and globally.

UNLOCK interviewed the CEO of one of the top angel investment firms in USA. Ziad Moukheiber, CEO of Boston Harbor Angels has already invested in Tunnel a blockchain startup based out of USA and it is trust that guides his decision making even when it comes to MENA.

The trust factor is also clearly seen in Bahrain’s activity when it comes to the support of the startup ecosystem in the region specifically Fintech. Bahrain has attracted many blockchain based startups as a result of their development of Fintech sandbox. UNLOCK spoke to Managing Director of Bahrain Economic Development Board that plans to extend its trust to Blockchain in IOT and transportation.

When it comes to courage UNLOCK witnessed it first hand during the Smart Dubai Global Challenge held at the Future Blockchain summit in Dubai last week. More than 20 startups pitched to win, while only three took home the prizes. It takes courage to come up with new ideas, believe in them and implement them and we saw that in 20 year old Nassima who developed MEDBlock, and in the countless others who presented and showcased at the event.

SAP Head of innovation Pedro Pereira also talked about Blockchain and the need for courage. Courage to embrace a maturing technology and courage to change the way we do business.

We look forward to Qatar taking on a courageous plan to utilize blockchain for the FIFA World Cup 2022 event. It would not only be a first in the history of FIFA World Cups but a first for any world event ever.

Don’t miss out on blockchain stories from the region and globally, and don’t forget the great blockchain events coming up soon.