What is Finney, the Smartphone That Can Thrill Sirin Labs (SRN) Holders?

Home » News » What is Finney, the Smartphone That Can Thrill Sirin Labs (SRN) Holders? 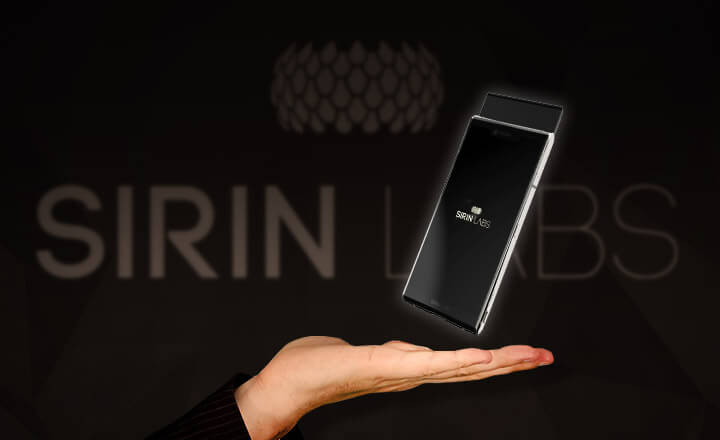 Investors and observers in the cryptocurrency world await the upcoming release of one of the first-ever “state-of-the-art smartphone for the blockchain era.”

FINNEY's getting ready to take the stage in Barcelona on the 29th! pic.twitter.com/5e5CJ6k2Mp

While the startup developed most of the technical aspects of Finney, a subsidiary of the Taiwanese electronics giant Foxconn will manufacture the units.

Sirin Lab’s vision for the future is to bring the benefits of blockchain technology closer to the masses “through multi-layered cybersecurity and a much-improved user experience.”

Analysts believe that the startup is one step closer to that goal with a blockchain project as exciting as Finney.

The six-inch smartphone has the usual features of modern handheld devices today: a 12-megapixel camera, a 128-gigabyte device storage, and an SD memory card slot, among others.

Meanwhile, Finney will run on the Sirin operating system, designed to allow the user to store cryptos on the blockchain device’s built-in cold wallet. In addition, the phone will offer easy conversion of digital tokens. Finney users will also have access to Sirin’s decentralized applications (dApps) store.

All Finney units will form themselves a scalable and lightweight blockchain network powered at release by Sirin and by the Ethereum network.

According to data tracking websites, Sirin Labs has raised more than US$157 million on its initial coin offering (ICO), part of which was used on the development of Finney.

Many crypto analysts believe that the upcoming Finney launch could cause excitement among Sirin Labs token (SRN) holders and investors. However, the price movement suggested otherwise. As of November 27, SRN slightly struggled on the bearish market with a 4.26 percentage price decrease from 7 days ago to today’s US$0.07641655.

At the moment, interested buyers can pre-order the $999 Finney smartphone online using SRN tokens. However, the startup’s roadmap suggests that physical stores for the device will be opened as early as around December in Tokyo, Seoul, London, and other major cities.