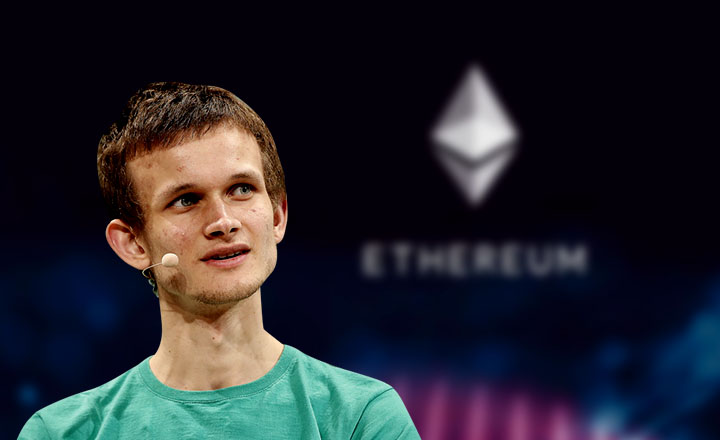 In an interview, Ethereum co-founder Vitalik Buterin claimed that the growth of crypto and blockchain industries are close to reaching their ceilings.

Cryptocurrencies and the blockchain technology are closely approaching their upper limits, according to Ethereum co-founder Vitalik Buterin.

In a Bloomberg interview at the Ethereum Industry Summit in Hong Kong, Buterin claimed that there is no chance remaining for the growth of the blockchain sector to skyrocket again, like what it did in late 2017.

He explained that the community relied heavily on marketing and awareness drives to push the growth of the blockchain industry during its early years. However, that plan is close to becoming useless. As stated by Buterin, the mainstream population nowadays most likely aware of what blockchain and cryptos are.

“The blockchain space is getting to the point where there’s a ceiling in sight. If you talk to the average educated person at this point, they probably have heard of blockchain at least once. There isn’t an opportunity for yet another 1,000-times growth in anything in the space anymore.”

Almost all blockchain-based cryptos experienced a significant increase in prices in the latter half of 2017. In fact, the total crypto market capitalization jumped to US$800 billion in January 2018 from just US$18 billion in the previous year.

A number of analysts called the boom as a bubble caused mainly by speculation. Like a bubble popping, the crypto market lost more than half of its total value after only nine months. The total market cap currently stands at only US$196 billion.

The next step for the industry, according to Buterin, is to involve interested people more heavily in cryptos and blockchain. He added that the infrastructure and services in the industry, including decentralized applications (dApps), should show improvement in the near future.

Ironically, the mainstream adoption of dApps also poses a problem to the Ethereum network. This August, a crypto researcher shared that only five dApps on the network have more than 300 daily active users.

Similarly, many crypto enthusiasts question the ability of the Ethereum platform to handle a large number of dApp-related transactions. Fred Ehrsam, Coinbase co-founder, said in 2017 that Ethereum was “roughly 250x off” being capable to operate a dApp with 10 million users.

Moreover, many crypto analysts criticized the current state of the user interface in most dApps. According to them, these dApps have inefficient and complicated UI, which do not make them friendly for new users to use.

Already facing these problems, Ethereum tanked harder than most cryptos when the market experienced a severe fall in early September. Crypto prices went down after reports emerged suggesting that investment company Goldman Sachs has sidelined its plan of establishing a crypto trading desk.

However, Butalik is not worried about the proposed trading desk being canceled. He hinted that he envisions cryptos not as trading assets for the millionaires but as a mode of payment for all classes.

“I honestly don’t think this stuff matters much… Ultimately if all that cryptocurrency is, is this thing that millionaires keep buying and selling to each other, then what have we really accomplished?”

The price of Ether (ETH), Ethereum’s token, continues to fall on a bearish market. The second largest crypto on the market shed more than US$100 billion worth in market cap within nine months. Ether is currently trading at US$200.51 against the US dollar, far from its peak of US$1,392.56 reached in January 2017.