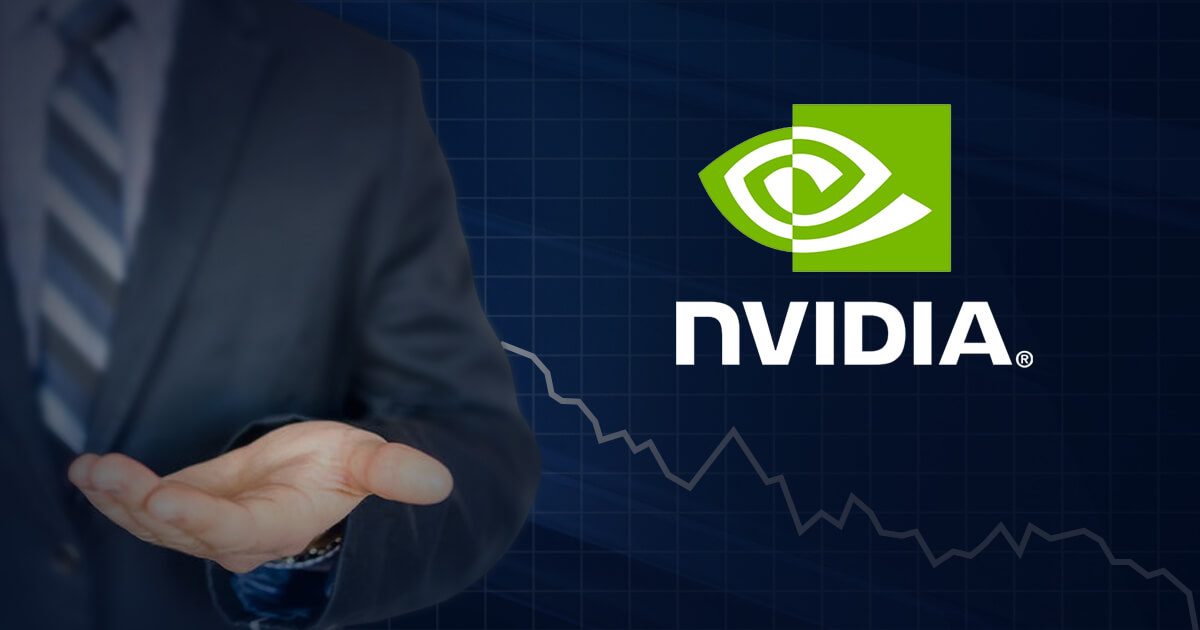 A lawsuit was recently filed against Nvidia, alleging that the GPU manufacturing giant made misleading claims related to the cryptocurrency mining market.

Investors negatively affected by the recent drop in Nvidia’s shares are encouraged to participate in a class action lawsuit against the chip-making giant.

The suit filed by the California-based Schall Law Firm claims that Nvidia—a manufacturer of GPUs (graphics processing units) used by cryptocurrency miners—misled its shareholders into thinking that it can competently “monitor the cryptocurrency market and make rapid changes to its business as necessary.”

The legal complaint further asserts that the American company made misleading claims that any drop-off in demand for GPUs from crypto miners would not significantly affect the entire business—as the demand from PC gamers are still high.

Contrary to Nvidia’s statements, its shares fell by around 20 percent on November 15 after the company reported disappointing revenue for Q3 2018.

NVIDIA: "The crypto hangover lasted longer than we expected…"

“The Company claimed to be ‘masters at managing our channel, and we understand the channel very well.’ [The] Company’s public statements were false and materially misleading throughout the class period. When the market learned the truth about NVIDIA, investors suffered damages.”

The shareholder rights litigation firm asks investors who purchased Nvidia shares anytime from August 10, 2017, to November 15, 2018, to join the case in an effort to recover their losses.

A “Certification of Plaintiff Pursuant to Federal Securities Laws” can be found on Schall Law Firm’s website.