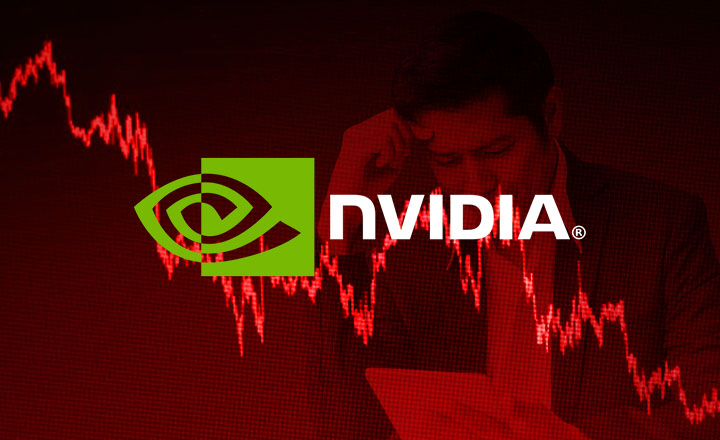 The shares of Nvidia went down after the company detailed its poor Q3 showing which many attribute to the declining demand for GPU cryptocurrency miners.

Graphics processing unit (GPU) giant Nvidia has become one of the casualties left behind by the rise and dominance of application-specific integrated chips (ASICs) on the cryptocurrency mining sector.

Shares of Nvidia on the stock market plummeted on November 15 by around 20 percent after the American tech company reported underwhelming revenue for the third quarter of the year. Many, including Nvidia’s own chief executive, attributed this to the falling demand of GPUs for crypto mining.

NVIDIA: "The crypto hangover lasted longer than we expected…"

“Whereas we had previously anticipated cryptocurrency to be meaningful for the year, we are now projecting no contributions going forward.”

GPU mining has been the go-to method for home-based crypto miners when Bitcoin (BTC) and other digital currencies were on their way up. As the required hash power became higher, among other factors, miners have pushed GPUs aside in favor of the more powerful and more profitable ASIC miners.

Many financial analysts suggested that Nvidia failed to anticipate the eventual drop-off in GPU mining and, in turn, the demand for GPUs from the crypto scene.

“After many years of near flawless performance, NVDA finally stumbled as the fall-off in crypto demand and the resulting ballooning of inventory impacted its quarter and more severely impacted the guidance.”

However, experts on the field remain bullish as Nvidia remains as one of the biggest chipmakers, if not the biggest, in the video gaming and data industries.