Telegram Close to Finishing Development of its Billion-Dollar Blockchain Project 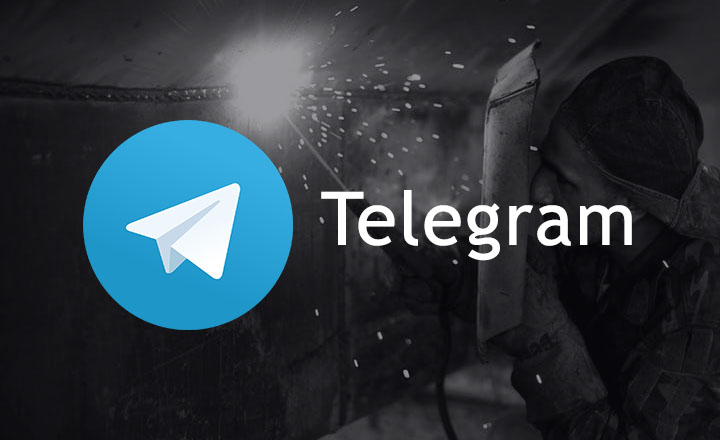 Documents online revealed that the Telegram Open Network (TON), a US$1.7 billion project of messaging services provider Telegram, is around 70 percent done.

Recently leaked updates from September 5 showed that the overall development of the Telegram Open Network (TON) project has reached 70 percent, with only 30 percent remaining before the completion of the network’s test version.

TON is a scalable decentralized blockchain that could host decentralized applications (dApps), similar to a distributed supercomputer.

The network itself is nearing completion, with most protocols listed over 90 percent. The document detailing the masterchain and shardchain elements on TON is also at 90 percent completion.

However, both the block manipulation library and the validator software are far from being done.

Telegram made huge headlines in early 2018 when it sold US$1.7 billion worth of Gram tokens (GRAM) on its initial coin offering (ICO). The earnings from that token sale were only second to EOS’ US$4.1 billion in the history of ICOs.

Many online crypto experts believed that the test version of TON would be released possibly early next year, months after the promised Q2 2018 release written on the ICO’s roadmap.