Panic in Crypto World as Bitcoin (BTC) Crashes to Year-Low 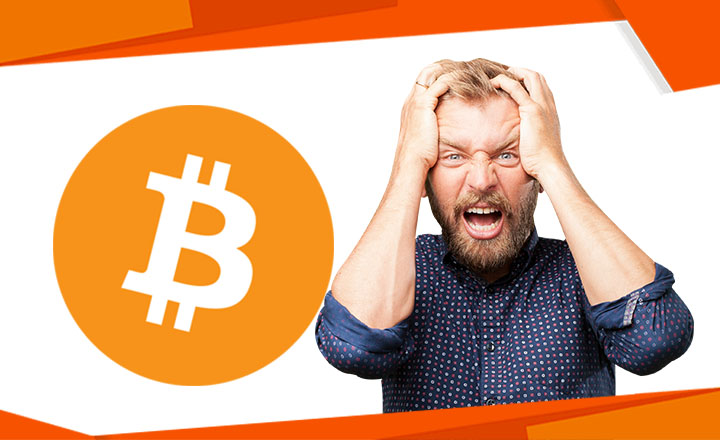 The price of Bitcoin (BTC), the first and largest cryptocurrency in the market, dropped to below $5,000 for the first time in a year amid a bearish market.

Alarm bells on most online cryptocurrency online forums are ringing louder than ever this year after Bitcoin (BTC)—the largest digital currency—slumped to its lowest in 2018.

On November 19, Bitcoin prices breached the US$5,000 level and headed to the bottom, continuing from a devastating slump that saw this crypto lose more than US$1,000 in less than a week. At the same time, Bitcoin’s market capitalization shed around US$25 billion to rest at US$85 billion.

It's a horror show for #bitcoin. Take a look at these moves… if you dare. $BTC pic.twitter.com/9kkd9ytVDd

Just as reminder less than a year ago someone bought a #bitcoin for over $19,500 pic.twitter.com/Eh0sGAFnmr

A day later, Bitcoin was trading at US$4,972.30 against the US dollar. This is significantly lower than its price US$8,100 from last year, when most cryptos were on the rise.

Mati Greenspan, an economic consultant, explained that the slump might not stop at only below US$5,000 but it might also continue at least at US$3,500–a price level Bitcoin last reached on September 2017.

“The next logical level of support is at $5,000 but if that doesn’t hold, the next logical support level isn’t until $3,500. With all the falling prices lately, this definitely fits the definition of a buyers market.”

However, there are still more than 40 days left before 2018 ends. Bitcoin still has the room to grow exponentially, at least according to historical data from the last two months of 2017 when the crypto almost doubled in price within 60 days.

| Related: Stable No More? Tether (USDT) Struggling to Keep up with USD