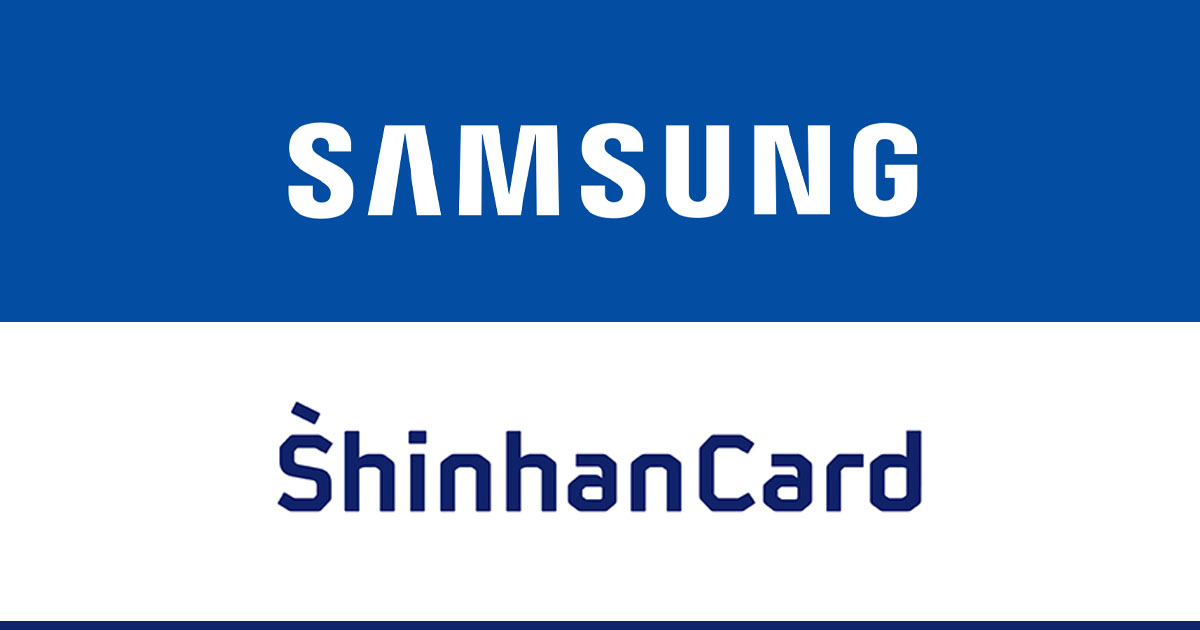 In the past days, news broke out that the biggest credit card firm in the country has successfully acquired a patent for the first-ever blockchain payment system.

Samsung, which was previously said to be working on its own Samsung blockchain and token, is also back in the headlines after teaming up with other South Korean firms to launch a mobile ID certification on blockchain.

According to a The Korea Times report, the new service will be able to provide credit card functionality including maximum spending limits, monthly installments, and payments to merchants.

“Services using those key functions of credit cards will be extended to the blockchain-based system, a notable advancement from the status quo whereby most blockchain-based services available are limited to cash wiring or user identification for online transactions.”

The patent, which was disclosed to have been received a year and a half after launching a feasibility study, is being pushed to be also valid in the US, Japan, China, Vietnam, Indonesia, and in European countries, the official added.

The three intermediaries — credit card firms, value-added network service provider, and payment gate — will be removed from the equation in the blockchain-based credit payments system process.

Future developments include functionality for consumers to use the service using mobile apps.

South Korean electronics giant Samsung has joined a consortium that will develop a mobile certificate and identification network based on blockchain.

“The project will create the strongest possible synergy effect as the participants are top leaders in their respective fields. Cooperation among ICT, telecom and financial services will help people experience new and advanced services.”

The service aims to provide a new form of “self-sovereign” identification and authentication without the use of middlemen like public and government-approved entities.

Individuals will be able to store personal details on a mobile device and choose which information they intend to share when needed for certification.

The consortium intends to see the service in action through the help of KOSCOM and major universities in Korea. KOSCOM’s platform will use the service to monitor startup stocks, while universities will use it to issue and distribute graduation and other certificates.

A beta test is scheduled to take place by the end of 2019.

| RELATED: Samsung Reportedly Working on Own Blockchain and Token