Samsung Reportedly Working on Own Blockchain and Token

Home » News » Samsung Reportedly Working on Own Blockchain and Token 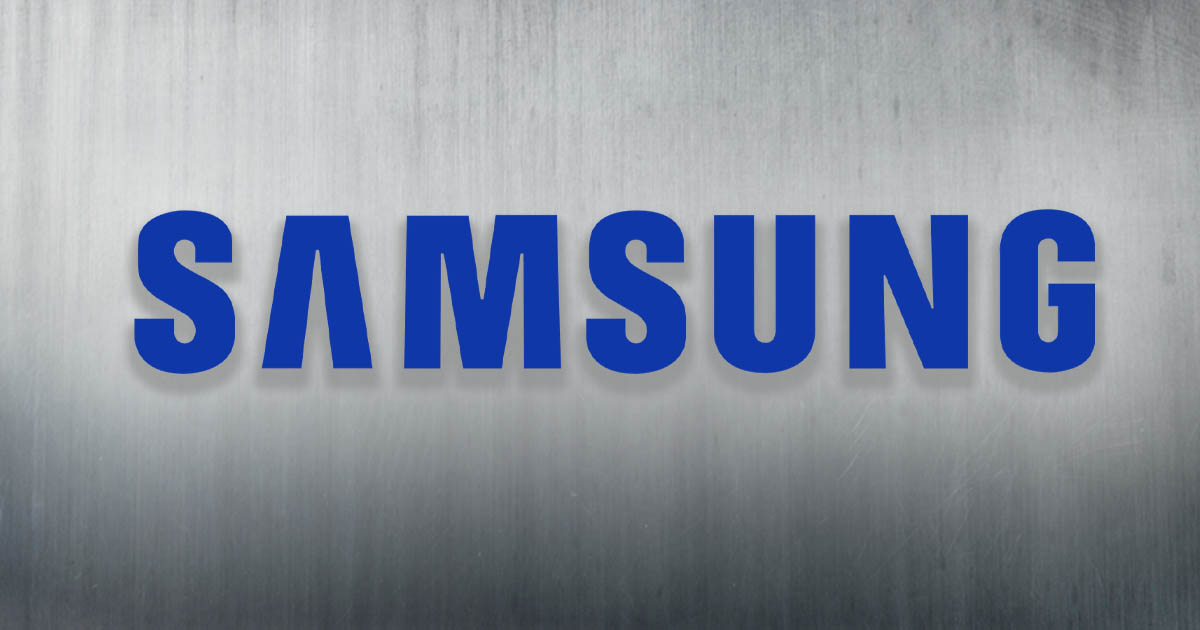 How true? Samsung may soon launch its own token called Samsung Coin, following the completion of its own blockchain mainnet based on Ethereum.

A public-private blockchain and a cryptocurrency token may be the next products South Korean electronics giant Samsung will unveil, according to an source quoted on a CoinDesk Korea report.

Samsung’s blockchain division is reportedly working on a blockchain mainnet that is based on Ethereum (ETH). Other than its own blockchain, Samsung may venture into creating its own cryptocurrency token aptly called Samsung Coin.

“Currently, we are thinking of private blockchain, though it is not yet confirmed. It could also be public blockchain in the future, but I think it will be hybrid – that is, a combination of public and private blockchains…The market expects Samsung Coin to come out, but the direction has not yet been decided.”

Although not yet officially confirmed, these two products will strengthen Samsung’s venture into the blockchain and cryptocurrency markets.

Samsung was reported to have invested €2.6 million or $2.9 million this week into crypto wallet startup Ledger.  Last week, the technology giant partnered with Tech Mahindra as a means for Samsung’s Nexledger blockchain platform to establish its entry to the international blockchain market.

It can also be recalled that Samsung launched in March its latest flagship phone, Galaxy S10, which comes with a cryptocurrency wallet. Supporting ETH and Ethereum-based ERC20 tokens, the S10 phones also runs decentralized apps like Enjin, CryptoKitties, CoinDuck, and Cosmee.