Shell Gets Serious About Blockchain 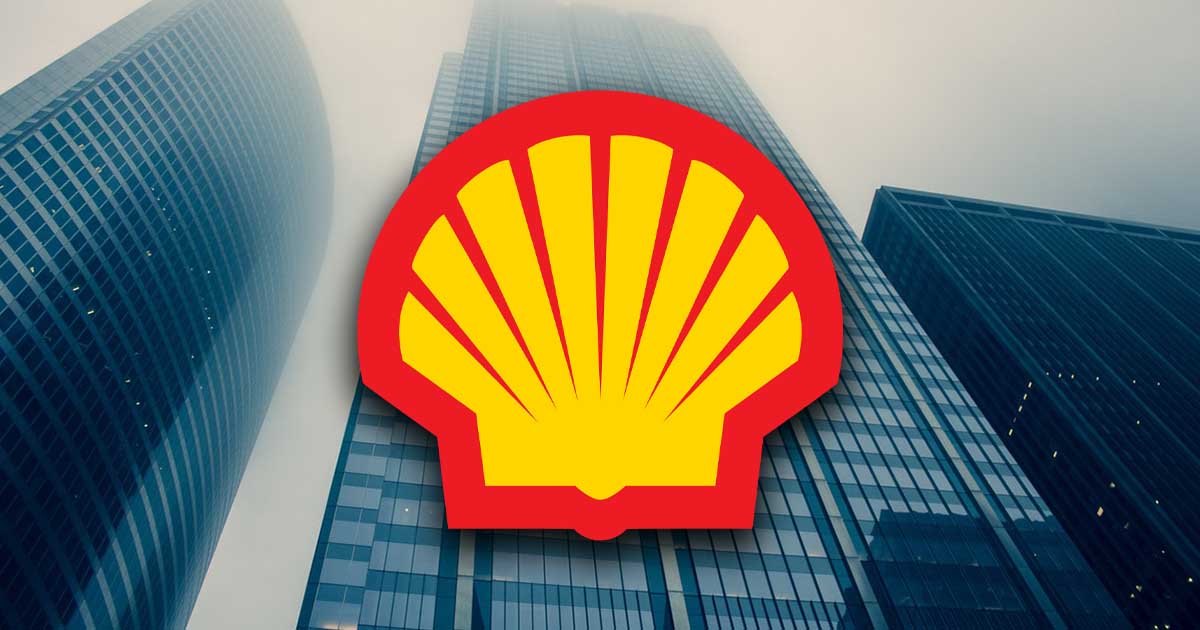 Fortune 500’s currently ranked number 5 petroleum consortium Shell intends to seriously invest in the public blockchain technology. That’s of no surprise, as many million-dollar companies are forming a strong trend of solid interest in exploring the capabilities of the decentralized ledger.

Since 2017, Royal Dutch Shell runs a division for researching the potential of blockchain, and finding ways of its implementation in the energy sector.

The British-Dutch oil and gas company has shown strong aspirations in developing decentralized projects over the world’s first public, open-source, enterprise-grade blockchain tailored to the energy sector, launched by the Energy Web Foundation (EWF), and announced recently. At that time, the Energy Web Chain’s test networks were operating via 17 decentralized applications, also known as dApps.

“As one of the first affiliates of EWF, of course, we are delighted that the chain is live. It’s a huge accomplishment which we are proud to be part of. It also means we will be able to use the chain in the production environment.”

The Hague headquartered energy leader is working closely with the EWF ever since the foundation’s establishment.

Shell’s intent is to expand in many aspects of the blockchain utilization – it is currently looking into usability options in the domain of “digital twins, mobility and renewable energies”, Brink added.

Not long ago, the company announced its investment in a New York start-up called LO3, using a modified version of the Ethereum blockchain to help people buy and sell locally produced energy.

Many huge corporations now realize how the massive potential of the blockchain ecosystem can enhance their business model. Their investments in the sector prove to be tangible evidence for the hidden power that may soon be unleashed. What’s next? We’ll wait and see, while Shell expands toward the decentralized ecosystem gradually.