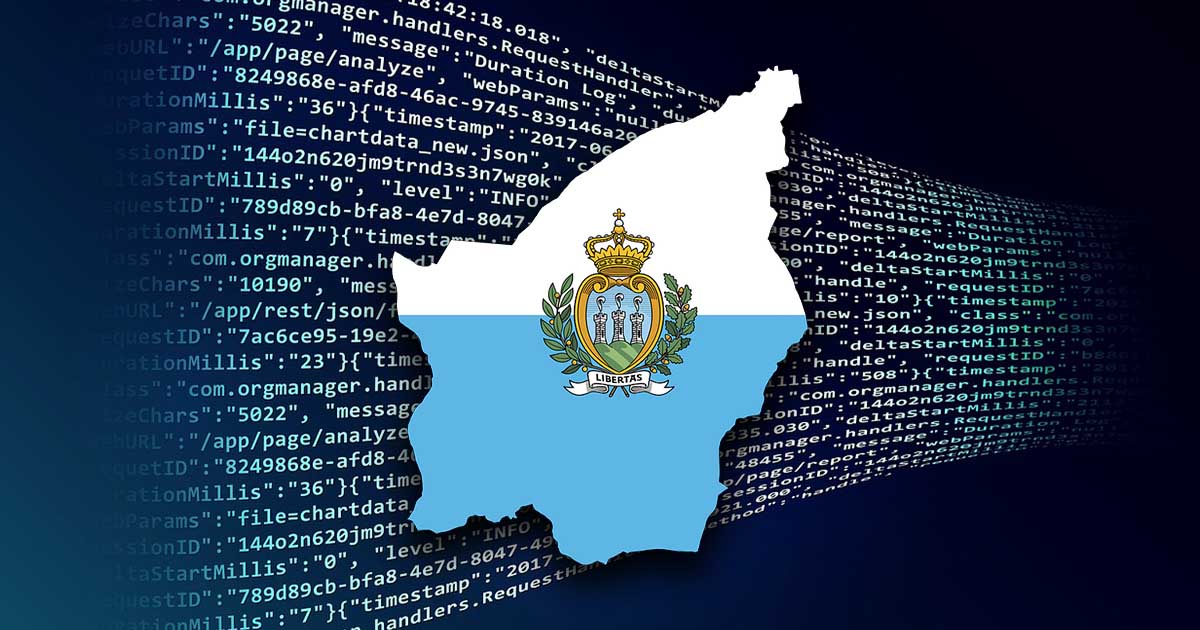 The San Marino government partners with VeChain to promote eco-savvy lifestyle with the goal to become "the first zero-emissions country in the world".

After an entire year of hard work on the project, the Republic of San Marino has signed a Memorandum of Understanding (MoU) with the blockchain platform VeChain, becoming the first country in the world to embrace blockchain for a clean, green, sustainable and better future.

The state aims to “become the first zero-emissions country in the world”, as Andrea Zafferani, Republic of San Marino Secretary of State for Industry, Trade, Business, Cooperation, and Telecommunications put it.

San Marino’s government decided to adopt a blockchain technology solution to incentivize its citizens for being eco-friendly and environmentally conscious.

How? By introducing and issuing utility tokens, awarded to those citizens who make efforts to reduce their CO2 emissions, conserve water, manage their waste disposal wisely, and take action toward a clean environment.

The token, named The San Marino Innovation Token (SMIT), may be used as a payment method for using certain services, offered within the country.

The entire infrastructure of the “San Marino Low Carbon Ecosystem” project, initiated by DNV GL, is based on the VeChainThor Blockchain platform.

Two working groups are about to start operating in the coming days, comprised of technical, legal, and institutional representatives. They will support and supervise the initiative, ensuring flawless development, and operations working around the clock.

“We are particularly proud of this Memorandum of Understanding that certifies the Republic of San Marino as the ideal place to foster a culture of experimentation and bring blockchain to our everyday lives.”

He also expressed his hopes that SMIT will set an example, and will become a case study for utilizing high-end technology to impact people’s lives in a positive fashion on a governmental level.

The project engages the citizens directly, awarding them for adopting sustainable behavior. San Marino Innovation’s Sergio Mottola argues that the partnership with VeChain will attract relevant partners, as well as deliver investments, and jumpstart many new similar projects.

Blockchain regulations in San Marino have been introduced a few months back when a Decree-Law was ratified. The country raises awareness about this technology and paves its way for a mass adoption throughout the world.