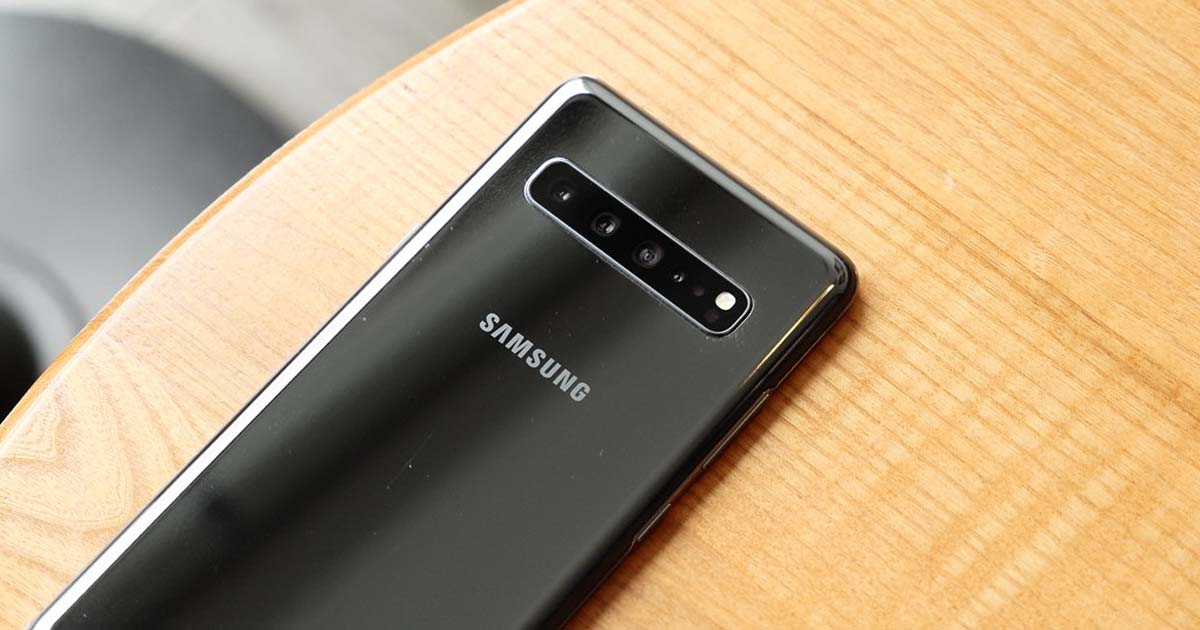 Users of Samsung Galaxy S10 can now choose from more than 15 decentralized applications now available in the Samsung Blockchain Keystore.

According to a CoinDesk report, Samsung’s very own online DApps store now features 17 applications. Blockchain Keystore, which was introduced alongside the launch this year of Samsung’s flagship phone Galaxy S10, rolled out with only four DApps.

The reported quoted a text from a statement provided by Samsung:

“Although other companies have not done so yet, we have already made a blockchain wallet and released it.”

The introduction of the Blockchain Keystore and built-in wallet on the Galaxy S10 early this year places Samsung in the better position ahead of its competitors like Apple and LG Electronics.

While Apple’s plans toward cryptocurrency and blockchain support are not yet clear, it did introduce the ‘CryptoKit’ for its iOS 13 release. LG, on the other hand, had recently trademarked ‘ThinQ Wallet’ which is believed to be the company’s answer to cryptocurreny and blockchain integration.

Meanwhile, Samsung has been actively maximizing the powers of blockchain technology. Last month, the electronic giant joined a consortium to produce a blockchain-based mobile certificate and identification network.