Ripple’s xRapid Coming in “One Month,” Widespread Adoption Next? 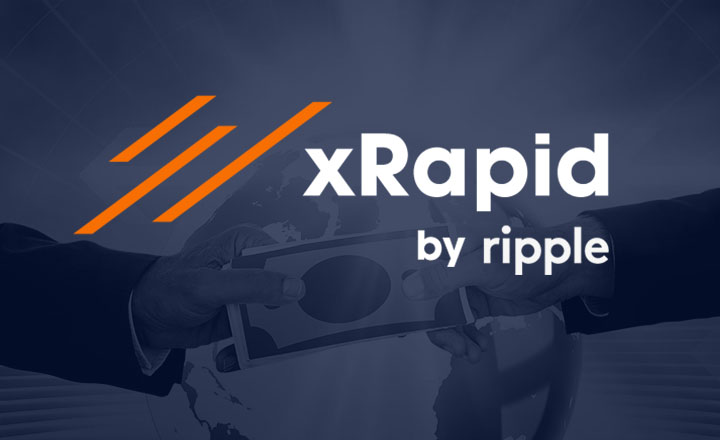 Ripple shared that xRapid—a liquidity tool for financial institutions—could launch as early as next month, which could push XRP closer to adoption.

XRP, Ripple’s cryptocurrency, could be a step closer to institutional adoption as the company revealed it could launch in the next month one of its financial products, xRapid.

Sahar Sarbhai, head of regulatory relations for Asia Pacific and the Middle East, revealed that Ripple could start xRapid live in one month at the earliest.  As of the moment, the financial solution is available only through exclusive early access and trials.

“I am very confident that in the next one month or so you will see some good news coming in where we launch the product live in.”

Many XRP enthusiasts believed that the apparent release of xRapid would be before the end of the year, as the product could prove that the crypto and the Ripple blockchain have practical uses. Apart from token prices, crypto projects are evaluated for their capability to deliver solutions to the financial landscape.

7 days to Swell. 7 days to the 4th quarter. 7 days to xRapid? Put on your seatbelts #xrpcommunity I think we are going to be in for a very exciting week! #xrp #xrpthestandard

You know what's better than an xRapid going live announcement?

xRapid causing banks and FI's to panic into using XRP and drive institutional fomo which will astronomically grow ripple's client list while causing retail fomo at the same time, and XRP moons as a result #XRP

xRapid is a financial tool for payment providers and financial institutions to transfer money through different currencies using XRP. A currency in a foreign country would be converted to XRP, which will then be converted to the equivalent local currency. Pilot testing showed that institutions saved 40 to 70 percent compared with what they spend on foreign exchange brokers.

However, not one reputable financial institution has publicly committed to using the product. Nevertheless, Ripple CEO Brad Garlinghouse is confident that “by the end of this year… major banks will use xRapid as a liquidity tool.”

Meanwhile, XRP has performed well in the crypto market. The crypto—ranked third largest with a market capitalization of US$19.661 billion—gained more than 50 percent in 30 days ending on September 26, when it was trading at US$0.49217 against the US dollar.