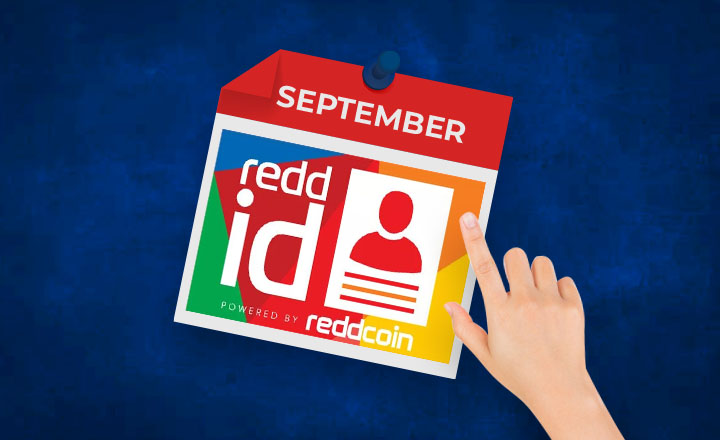 Reddcoin (RDD) prices increased on a bear market as the full version of the ReddID Social Tipping Extension is set for release no later than this month.

The full release of the blockchain-based tipping platform using the cryptocurrency Reddcoin (RDD) is scheduled for release this month.

The Reddcoin team recently announced that believers and followers of the crypto could expect version 1.0 of ReddID Social Tipping Extension in September 2018.

Reddcoin is a digital token used in tipping content creators through different social media websites. The “social currency” can also be exchanged for in-game items and credits, among others.

The ReddID full release meant that the platform has passed the standards of the project’s developers. According to the Reddcoin core team earlier this year, they will release the new platform only if they deemed it ready for public use.

“Redd-ID will be released when we are comfortable that the technology is stable and ready. This is a financial application, and as such the risk is ever present that something we have missed could cause a loss of funds. This is something we are trying to avoid.”

The new ReddID v.1.0 is an upgrade of the beta version of the extension currently available online. The public release would include the ability for users to register their own ReddID name and to link it to their Reddit and Twitter accounts, with more social media networks to be added in the future.

Launched in 2014, the Reddcoin project envisioned a tipping platform for social media using cryptos. The startup managed to raise more than US$100,000 for support development through an initial public coin offering (IPCO) earlier that year.

Many observers consider adoption as one of the primary challenges Reddcoin has to face before hitting the mainstream. To entice customers into using Reddcoins, the team has focused on streamlining the processes to make tipping feel seamless. Included in these efforts is the upcoming full launch, improved after weeks of public beta testing.

Nash, earlier this year, talked about the future of ReddID:

“Personally, I am very excited for the possibilities of what [ReddID] will bring. The goal is to provide a mechanism for everyone to be able to easily transact across not only social media channels, but also between themselves. Different methods have been deployed in the past by others with varying degrees of success. I have tried to remain unique in the approach we have taken.”

Reddcoin has performed well on a bearish crypto market. The 55th largest crypto coin, with a market capitalization of over US$100 million, posted an increase of 40.46 percent within the last 30 days. Reddcoin currently trades at US$0.003543 against the US dollar.